Saturday was quite a day for Clan Cornelius. I busted out at dawn to Zimmerman Butte to get in an early Frontier Partisan Biathlon. And a glorious dawn it was. Temperature at 15 degrees meant the kettlebells felt like frozen fire in the hand, but the still, crystal air resulting from high pressure that has settled over our region made for a stunning sunrise. It was all most exhilarating, and demanded a soundtrack from Alasdair Fraser to complete it:

I was soon joined by Clan Cornelius — which is a growing entity. Ceili, her boyfriend Jarod and his brother Chad rallied to the Pit, followed by Lady Marilyn, for one of those shooting parties we indulge in a couple of times a year. EVERYTHING was out: pistols, rifles, shotgun. Clays flew and shattered. Ceili rocked the AR-15 better than she’s ever shot that rifle before.  Jarod is wicked sharp with the Springfield XD-M 9 mm (though he actually likes the revolver best), and everybody shot the shotgun well.

Hard to beat an hours-long shooting session at the Pit followed by sandwiches at Sisters Meat & Smokehouse. 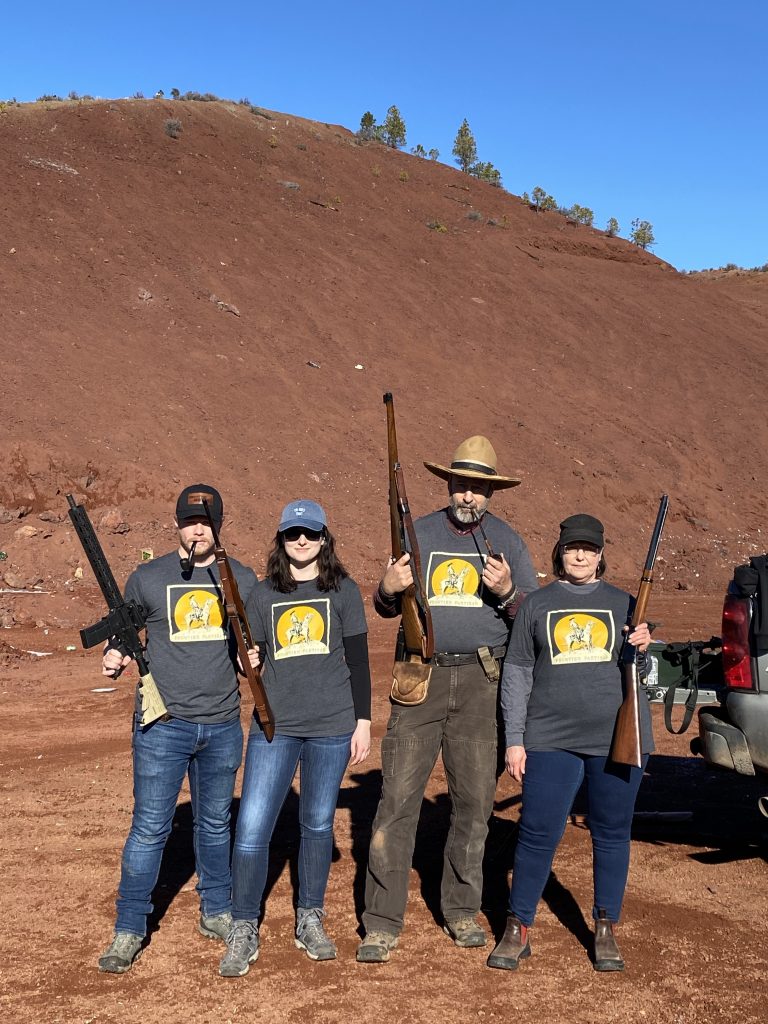 Ah, but that was merely the prologue…

Jarod and Ceili went out for a hike on the Whychus Creek Trail — and a thing happened out there. My daughter is now engaged to be married. 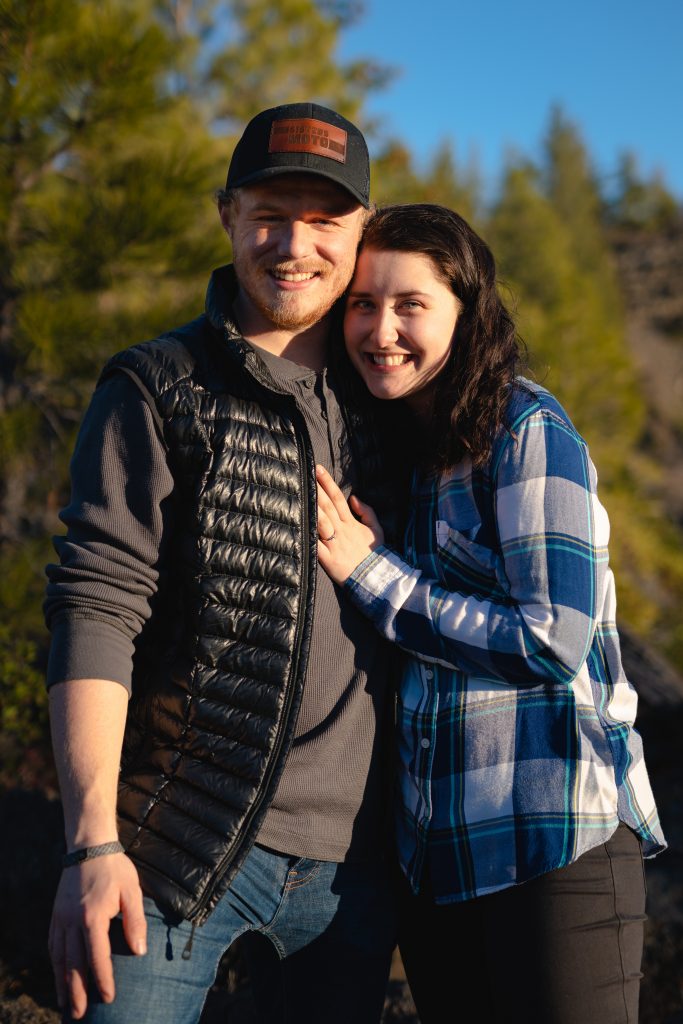 Marilyn and I could not be happier for her… for them both. Jarod is a fine man — they will be true partners to each other, and that’s all a parent can ask for their child in the finding of a mate. The Gatley Family are excellent folks as well, as one must expect from an outfit that raised so fine a son. So, Clan Cornelius is growing, and our cup runneth over. 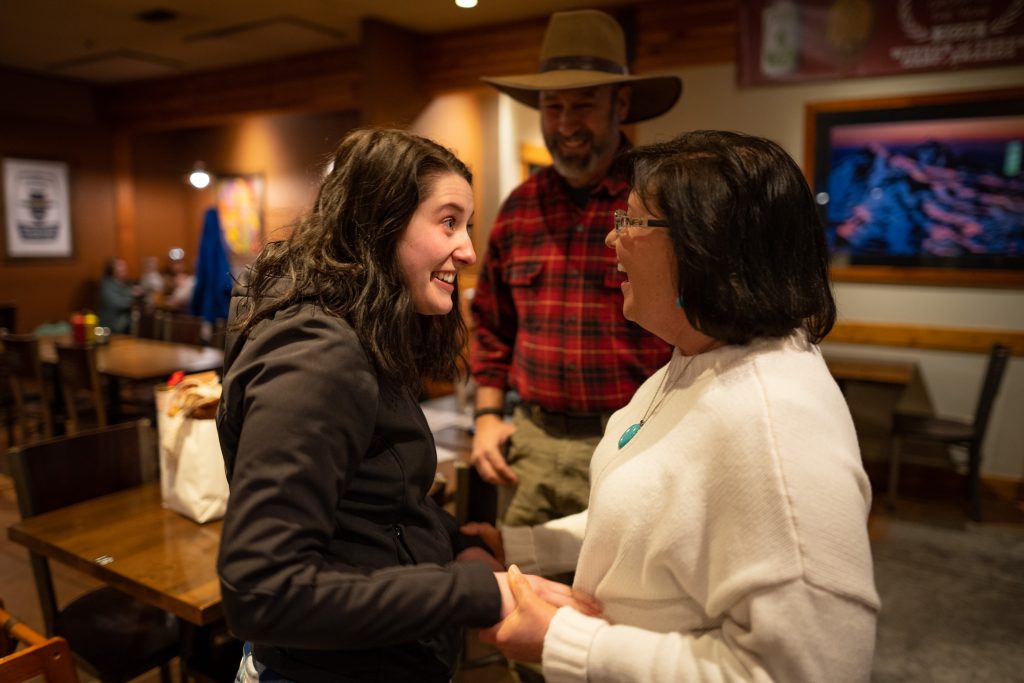 Thanks to Cody Rheault for the photos.

(Editor’s note: Part II of the Pontiac’s War podcast is gonna be a couple of days later than I thought. I reckon you understand…)