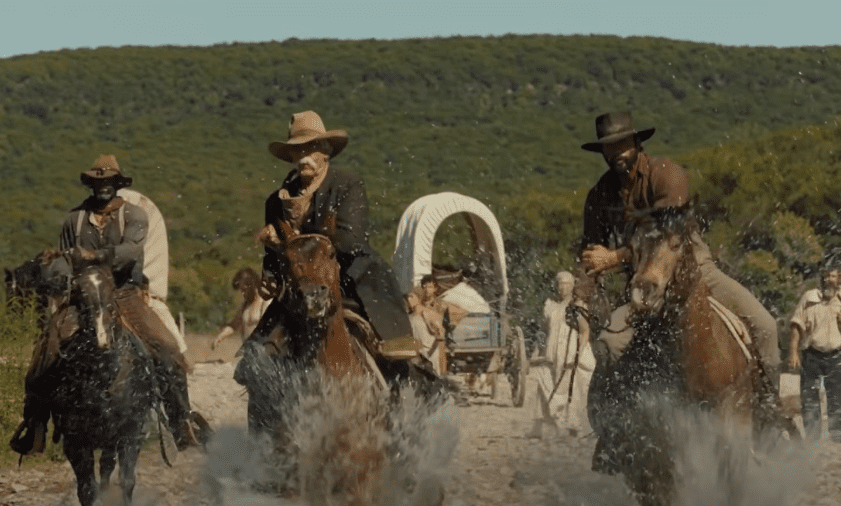 Marilyn and I are an episode behind the run of 1883. Last night, we watched the wagon train cross the Brazos, which naturally sent me off to listen to Lyle Lovett’s lovely rendition of The Texas River Song:

Today is the 67th birthday of Steve Earle, one of the most influential singer-songwriters in my musical orbit. There was a time when nobody — including Steve — would have bet he’d see 67. Glad he did. 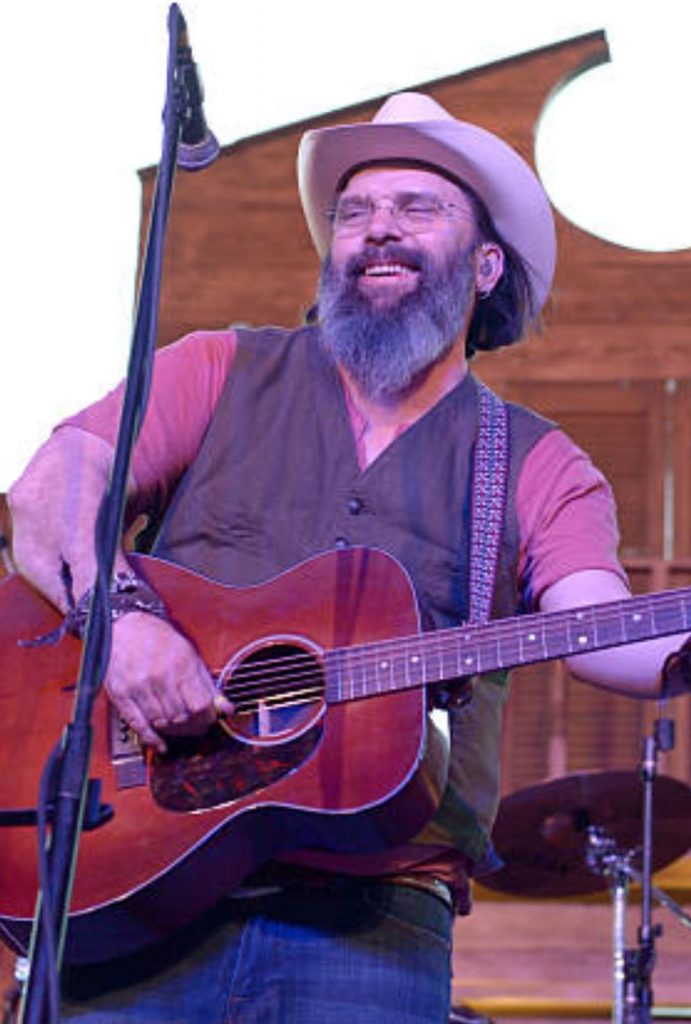 Steve has more than a couple good frontier yarns in the catalogue. Like this ’un:

A few years back, we got to see Steve and Robert Earl Keen swap verses on Tom Ames’ Prayer in an epic double-bill in Bend. It was Marilyn and my anniversary, and my brother was in town for a rare visit. It all made for a mighty potent show — one we’ll never forget.

Now comes the news that REK is hanging up his touring spurs after this summer. I hope he enjoys kickin’ it close to home, producing his Americana Podcast and bowhunting for fine whitetails. But I’d be lyin’ if I said I don’t regret never getting him here for the Sisters Folk Festival. 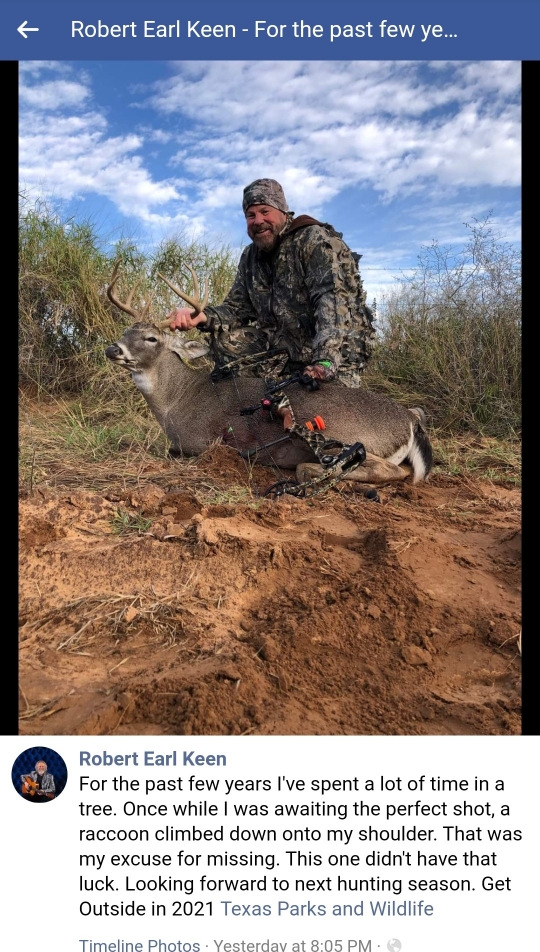 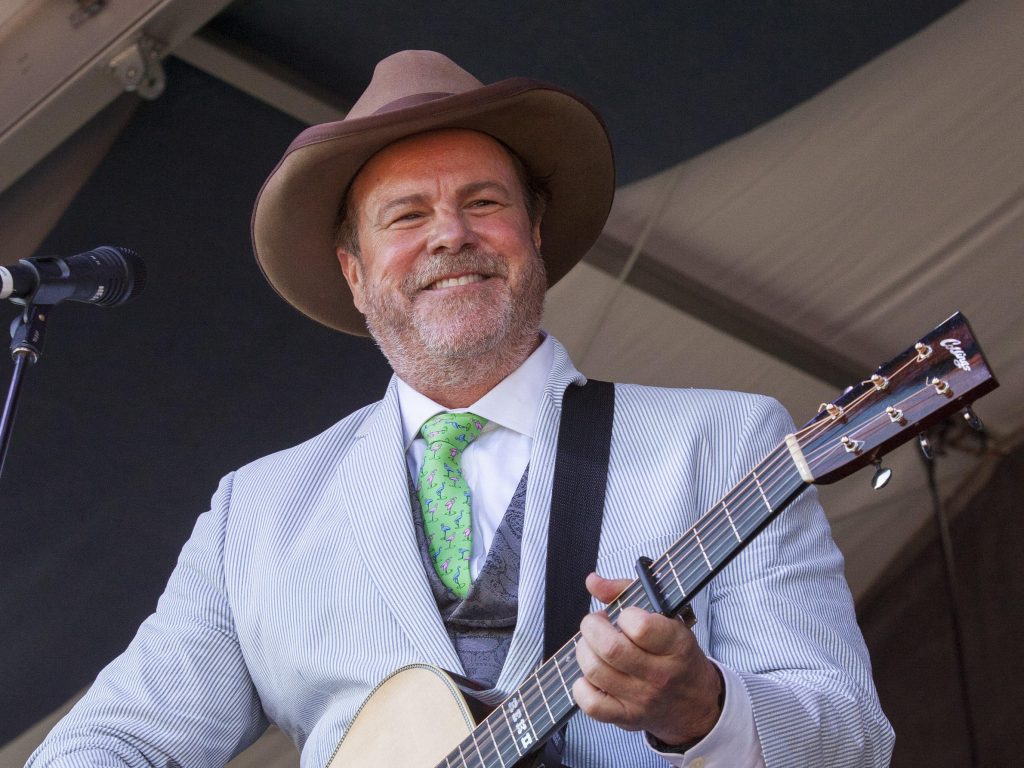 Some boracho took me for the man who stole his wife
He went for his .44 as I reached for my knife
He never fired a second shot; he was just too slow
My new life is waiting in old Mexico

Yesterday brought word that Dallas Frazier has died. One of the great songwriters. My favorite:

Ain’t gonna lie — this all makes me a little melancholy. But I’m not gonna dwell there. I’ll get me those Corb Lund tickets (after two COVID cancellations)‚ and wait for Colter Wall to get back on the road. Marilyn will haunt the interwebs looking for Ryan Bingham to come within a couple hundred miles, and we’ll deadhead out wherever we have to to catch another set of Billy Strings.

There are big boots to fill out on the trail, but there are folks to fill ’em. The Road Goes On Forever and the Party Never Ends.