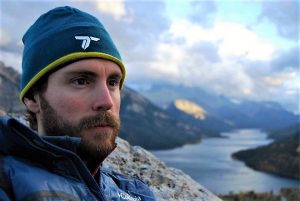 If there’s a cooler job description than Explorer-in-Residence for the Royal Canadian Geographic Society, I’ve never heard of it. That gig actually exists, and it belongs to Adam Shoalts. Till Tuesday, I’d never heard of him.

Named one of the “greatest living explorers” by CBC and declared “Canada’s Indiana Jones” by the Toronto Star, Adam Shoalts is a professional adventurer and the author of four national best-selling books. 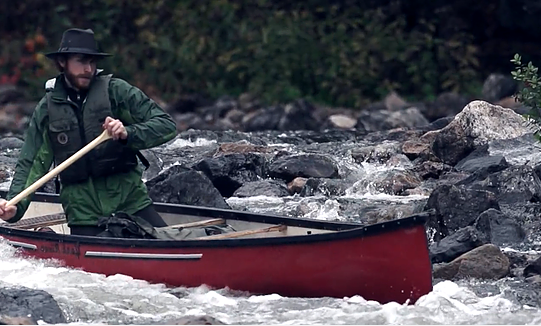 I cut his sign from a notice on his latest book, The Whisper on the Night Wind, which is custom-crafted to get my attention at this particular moment. You might think of it as an account of a venture into the mythic territory of Fennario — in this case overlaid by the remote forests and mountains of Labrador. Here’s the caper:

Traverspine is not a place you will find on most maps. A century ago, it stood near the foothills of the remote Mealy Mountains in central Labrador. Today it is an abandoned ghost town, almost all trace of it swallowed up by dark spruce woods that cloak millions of acres.

In the early 1900s, this isolated little settlement was the scene of an extraordinary haunting by large creatures none could identify. Strange tracks were found in the woods. Unearthly cries were heard in the night. Sled dogs went missing. Children reported being stalked by a terrifying grinning animal. Families slept with cabin doors barred and axes and guns at their bedsides. 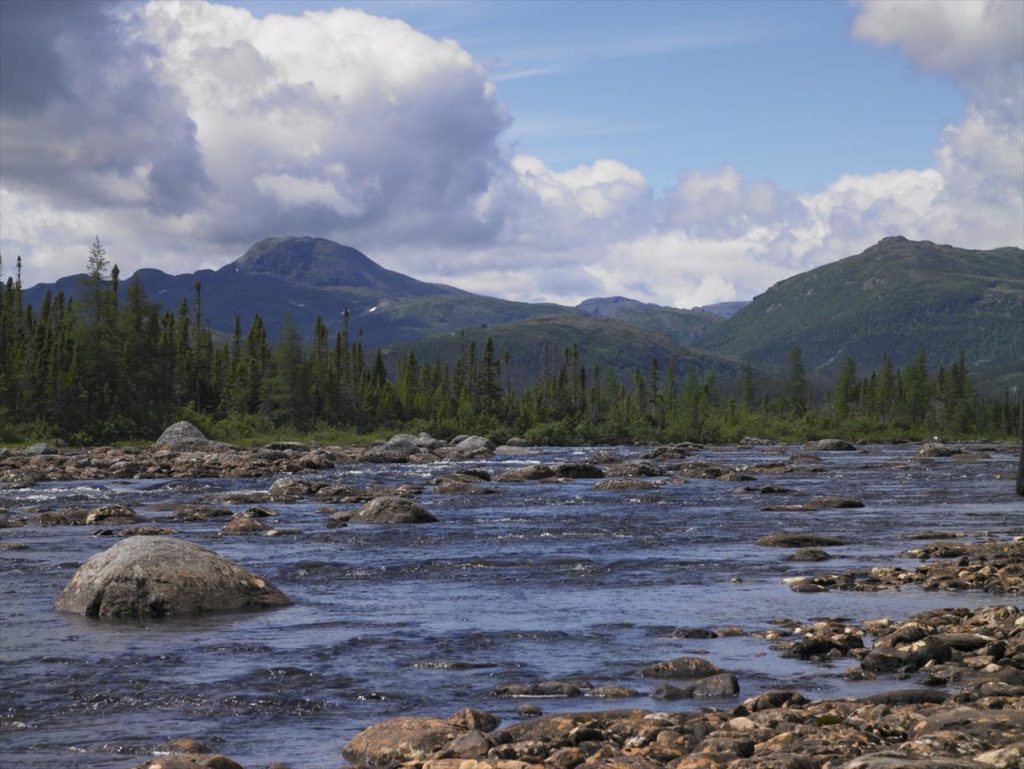 Tales of things that “go bump in the night” are part of the folklore of the wilderness, told and retold around countless campfires down through the ages. Most are easily dismissed by skeptics. But what happened at Traverspine a hundred years ago was different. The eye-witness accounts were detailed, and those who reported them included no less than three medical doctors and a wildlife biologist.

Something really did emerge from the wilderness to haunt the little settlement of Traverspine. Adam Shoalts, decorated modern-day explorer and an expert on wilderness folklore, picks up the trail from a century ago and sets off into the Labrador wild to investigate the tale. It is a spine-tingling adventure, straight from a land steeped in legends and lore, where Vikings wandered a thousand years ago and wolves and bears still roam free.

In delving into the dark corners of Canada’s wild, The Whisper on the Night Wind combines folklore, history, and adventure into a fascinating saga of exploration.

Yeah, I have zero chance of resisting THAT tale.

And there’s more. Many of Shoalts’ expeditions are in the footsteps of the Canadian fur traders. I’m also going to track down his History of Canada in Ten Maps:

Every map tells a story. And every map has a purpose–it invites us to go somewhere we’ve never been. It’s an account of what we know, but also a trace of what we long for.

Ten Maps conjures the world as it appeared to those who were called upon to map it. What would the new world look like to wandering Vikings, who thought they had drifted into a land of mythical creatures, or Samuel de Champlain, who had no idea of the vastness of the landmass just beyond the treeline?

Adam Shoalts, one of Canada’s foremost explorers, tells the stories behind these centuries old maps, and how they came to shape what became “Canada.” 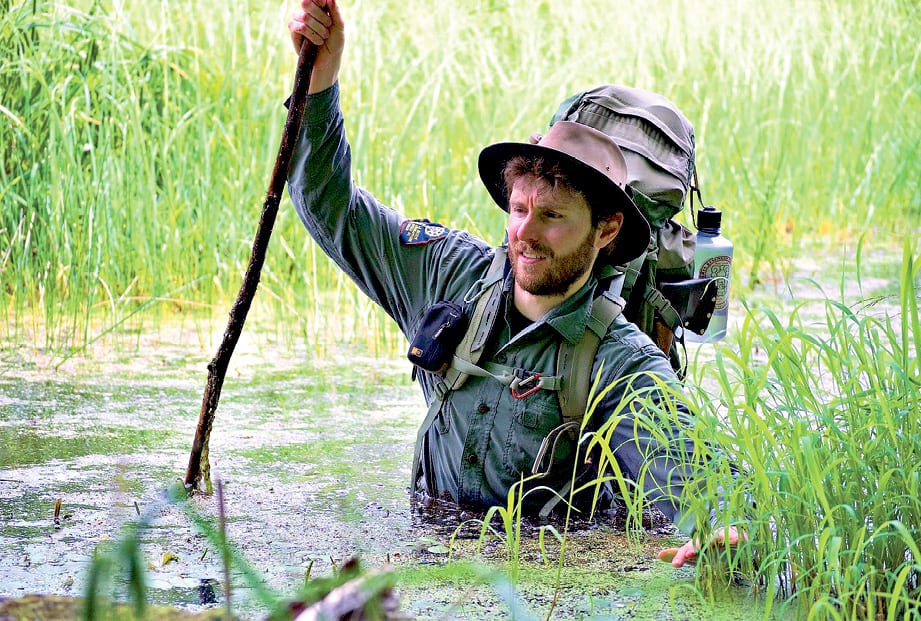