Those of you who enjoy the Firearms of the Frontier Partisans posts will appreciate the Rock Island Auction piece on the Guns of 1883.

“1883,” a spin-off to Paramount’s hit series, “Yellowstone,” is a sprawling Western that serves as an origin story for the Dutton family and charts their epic journey across the Great Plains. The ambitious prequel is shot like a film, with detailed sets and sweeping landscapes that capture the vast scope of the American frontier. And like any great Western, “1883” features an abundance of Old West firearms. 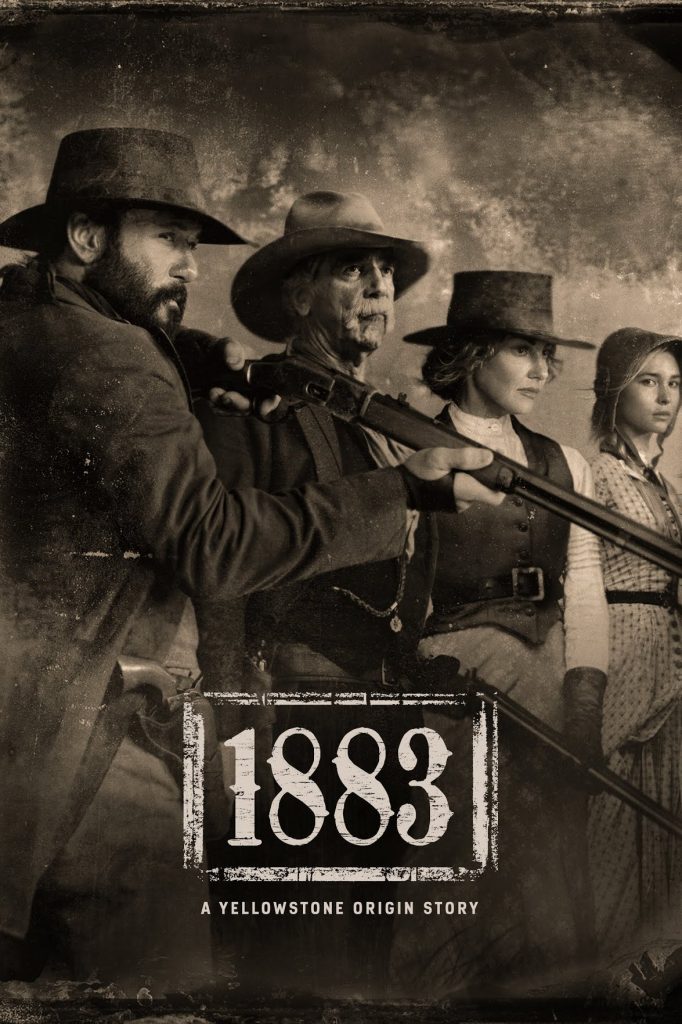 FP readers are familiar with the great esteem in which I hold Benerson Little. Former Navy SEAL; fencer and fencing instructor; author. Little is among the elite of pirate historians. His book The Sea Rover’s Practice: Pirate Tactics and Techniques, 1630-1730 revolutionized the understanding of pirate maritime operations. He’s one of my models for non-fiction writing. Though he’s hardcore in his dedication to digging into the real-deal history of the era of the buccaneers and pirates of the Caribbean, he is a storyteller at heart and not afraid to revel in the folklore. He served as historical consultant on my beloved Black Sails, and he’s working on an annotated edition of Rafael Sabatini’s Captain Blood, which I will launch a periagua raid to obtain the second its sails heave up on the horizon.

Yesterday, my favorite Youtube channel, The Pyratical Podcast Gold & Gunpowder dropped an hour-and-a-quarter interview with Little. Good company when you have a bit of time. 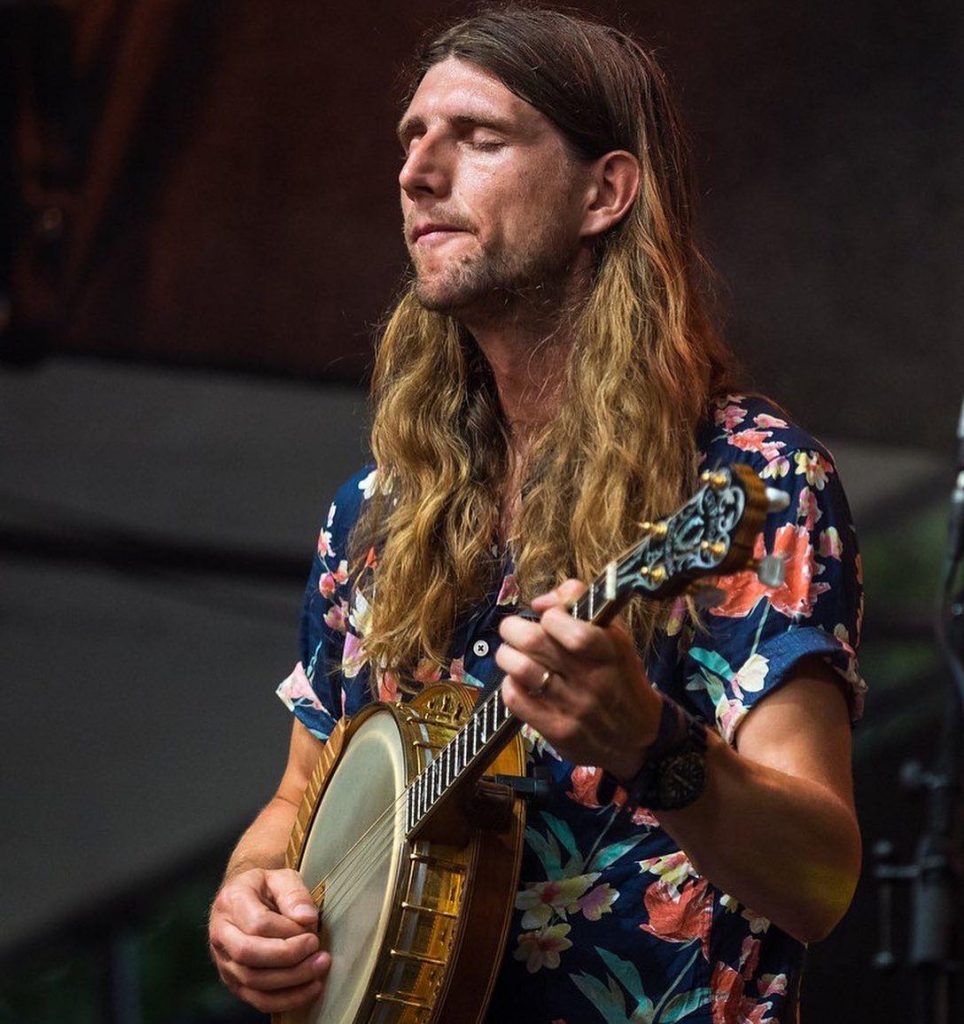 The music lives on. I’ll listen and share — and remember…