As we rode out to Fennario

As we rode out to Fennario

Our Captain fell in love

And he called her by her name Pretty Peggy-O… 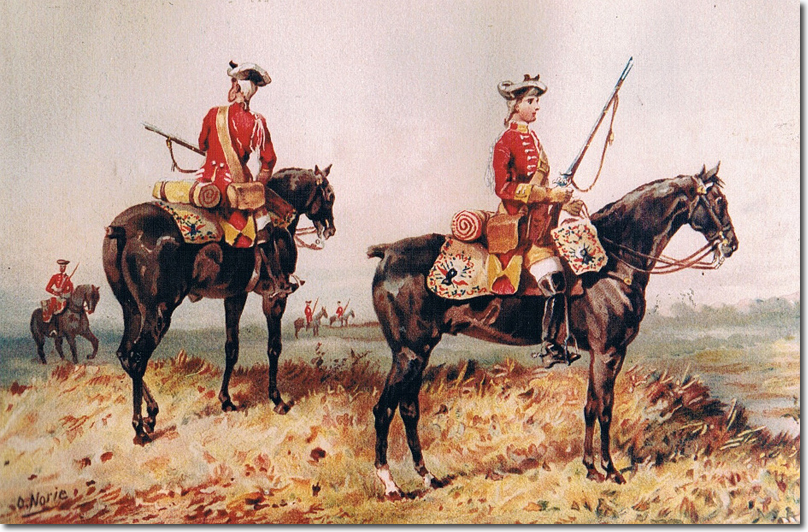 The song “Peggy-O” is a variant of the Scottish ballad “The Bonnie Lass of Fyvie,” which recounts a disastrously thwarted romance between a young maid and a Captain of Irish Dragoons. Like so many other songs, it traveled across the Atlantic, into Appalachia and percolated out as an American folk song.

For some months, I have been haunted with some intensity by the call of Fennario. This is hard to describe or explain — the closest I can come is that my Fennario represents a personal mythic frontier territory. It’s out there beyond the snowy peaks of Sheba’s Breasts, where the treasure of King Solomon’s Mines awaits; it finds us trekking through the haunted forests of Knysna or riding down the Devil’s Backbone in the company of spectral Confederate cavalry and a the ghost of a Lipan Apache hunter. It is a realm inhabited by Dire Wolves, Puckwudgies, and Wendigo.

I came to adopt this name for my personal mythic territory through two mentions in the Grateful Dead canon — the traditional Peggy-O and the Robert Hunter/Jerry Garcia original Dire Wolf:

In the timbers of Fennario

The wolves are running ’round

The winter was so hard and cold, froze 10 feet ’neath the ground…

In a bit of synchronicity of the sort that often occurs ’round here, I recently came upon this statement from Hunter, the lyricist for the Dead, talking about the song Uncle John’s Band, which appeared along with Dire Wolf on Workingman’s Dead, the album that marked the band’s foray into what today is called “Americana” music:

“UJB  is a celebration of folk themes played ‘down by the riverside,’ hailing from a peculiar place where Appalachia met immigrant Scottish, English, Welsh and Irish folk traditions, to my mind the mythic territory of Fennario, where Sweet William courted Pretty Peggy-O with such romantically disastrous consequences. I wanted to supercharge that ethos as something of ultimate value into the public consciousness.”

As you can doubtless imagine, the idea of supercharging that ethos as something of ultimate value really hits home.

The public consciousness needs a little supercharging. I had a startling conversation on New Year’s Eve with a friend who recently welcomed a new grandchild named Boone into the world. When he told a group of teenaged folk here in Sisters that he was tickled to have a “frontier grandson,” they looked at him blankly. Turns out that not one of them had any idea who Daniel Boone was. That dismays me.

I fear we are losing both history and legend that I believe to be something of ultimate value.

What is to be done about this? Well, I can proudly note that I know young men in their 20s who listen to every episode of The Frontier Partisan Podcast. So, there’s that. I think there are other paths, too, that can lead through a storytelling gateway back into history.

I am encouraged by the success of many contemporary frontier tales that have found purchase in the public consciousness — like the crime/Western genre success of book series like Craig Johnson’s Longmire, and CJ Box’s Joe Pickett series (my brother sent me a box of Box over the holidays, and has devoured the TV adaption, which he reckons is a different but compelling beast of its own). 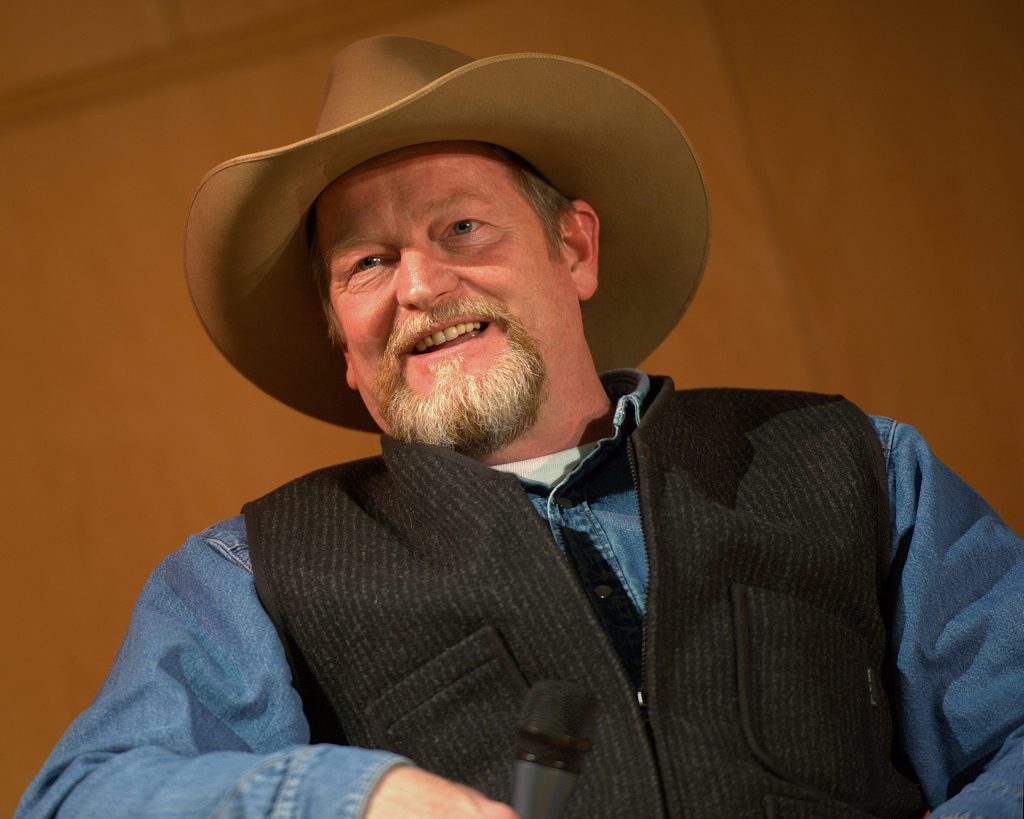 Then there’s the unexpected zeitgeist-gripping success of Taylor Sheridan’s Yellowstone and its prequel Y 1883. 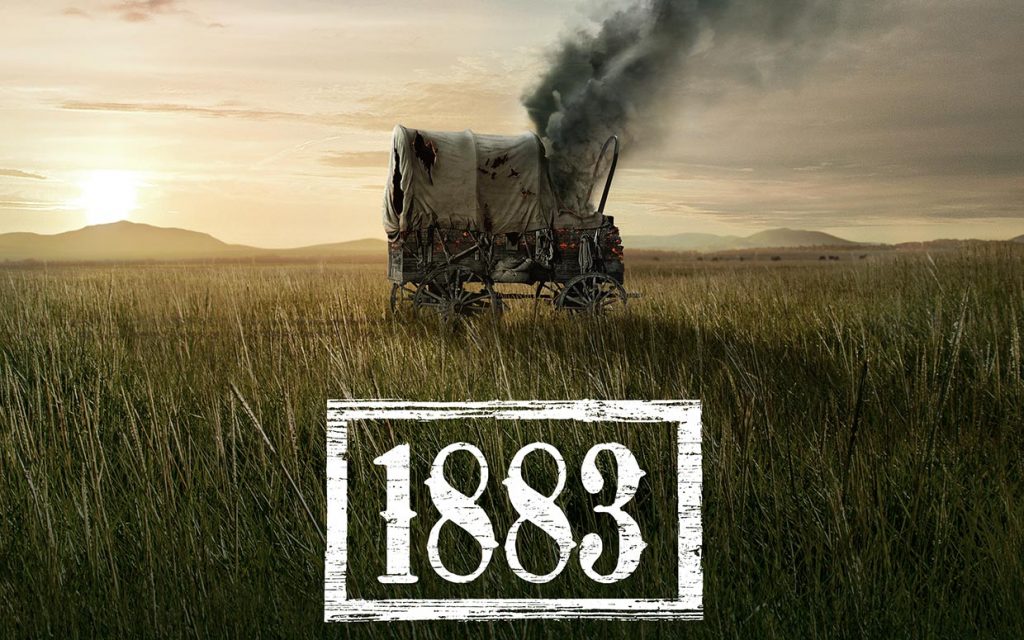 Consider for a moment the impact of Diana Gabaldon’s decades-long, multi-volume expedition into mythic territory — the historical Scottish Highlands and American backcountry of Outlander. Untold numbers of people who had no knowledge of the Jacobite Rising and the Battle of Culloden Moor, couldn’t have known a Regulator from a Moderator, and whose understanding of the American Revolution was a cursory, sanitized textbook version, have found themselves immersed in ALL of that, thanks to an uncategorizable yarn that combines historical fiction, romance, and time-travel science fiction/fantasy. She threw everything into the soup kettle, as she Herself describes it:

The work is historically accurate, while at the same time incorporating the authentic superstition and folklore of Scottish Highlanders into the warp and weft of a weird tale that sends certain people hurtling through standing stones, falling through time. That’s a helluva way to supercharge the public consciousness… 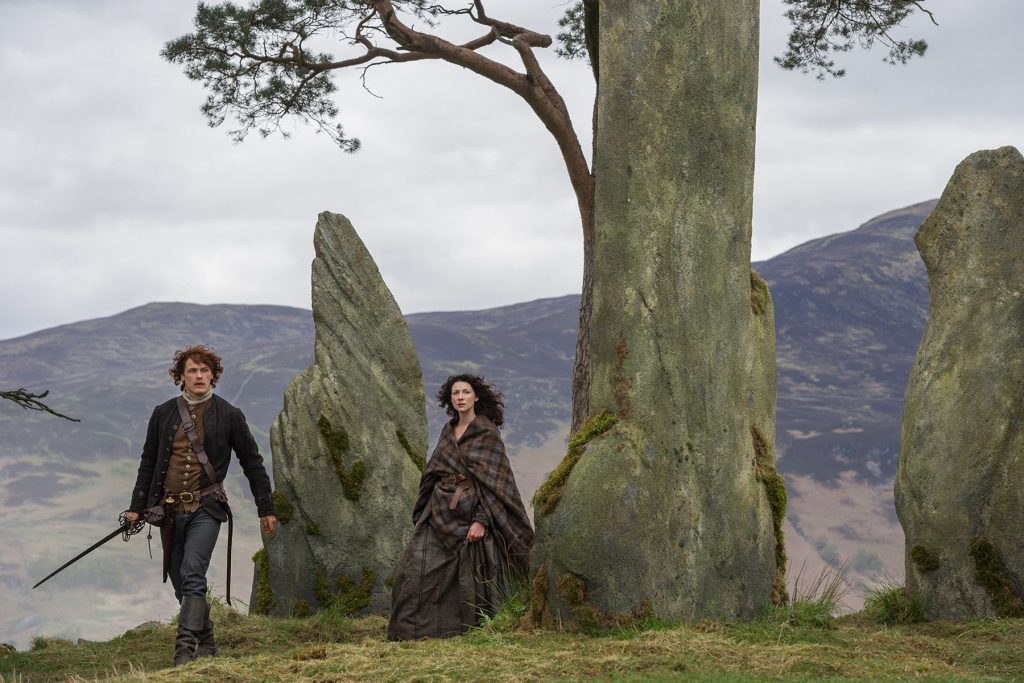 What the hell is Jim on about here?

OK… Thanks for asking. I’ll come to the point: I have decided that in 2022, in addition to the history podcast and this journal, I will undertake some mythic, folkloric yarn-spinning. Yep. Fiction. I long ago shied away from historical fiction, because I got hopelessly tangled in the rope of inhibition when deviating from the record for narrative purposes. I decided that fiction in general was not my metier, that I would stick solely to narrative non-fiction. Well, the Muse is beckoning me back, whispering Fennario on the wind. She is enticing me with a form that obviates inhibitions — what Steven Pressfield labels Resistance.

When you are explicitly dealing in folklore, the bounds of strict historical fact loosen considerably. As part-Shawnee storyteller Mitch Barrett is fond of saying:

Mind you, I’m not speaking of outright fantasy fiction, per se. Creating secondary worlds is not for me. My Fennario exists in the known world, on a frontier grounded in history, but shot through with a timbers-shivering element of the uncanny.  A place where Bluidy Tam cuts cards with the devil, the Wendigo hunts, and a “Dire Wolf collects his due while the boys sing round the fire.”

My hope is that in some small way — through the pure joy of a well-wrought yarn or two — folks who might not ever be moved pick up a tome on frontier history might  find themselves pulled down a forested path into a realm that holds a treasure of ultimate value, thus enriching us all.