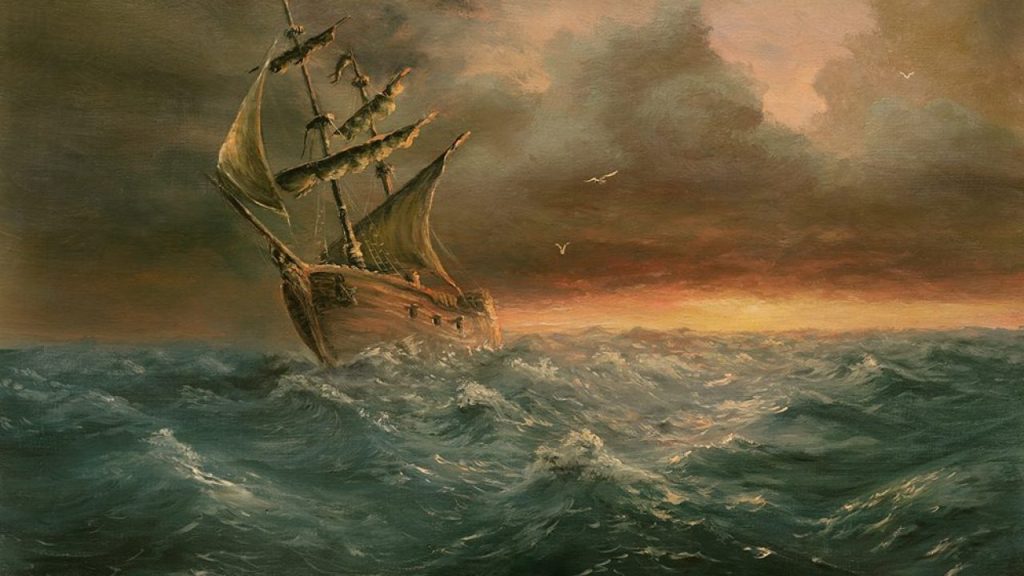 Badass Santa came through with the desired Frontier Partisan reading material: The Buccaneer Coast, by James L. Nelson, and the two-volume history of the Black Donnellys by John Little. Of course, I spent most of Christmas Day digging into them.

The Buccaneer Coast is set on Hispaniola in 1629 and its protagonist is a hulking boucanier named LeBoeuf (the Ox), who is neither as slow or dull-witted as the name implies. Being a professional hunter, LeBoeuf is armed with the very latest in firearms technology — a long-barreled flintlock musket.

We’re used to thinking of the 17th Century up through the English Civil Wars of the 1640s as the matchlock era — and that rather primitive setup where pulling the trigger dropped the tip of a lit rope match into the lock’s pan to ignite the priming charge was the common run. We’re also used to thinking of the development of firearms as a linear thing. But the era dominated by the matchlock overlapped with that of the fast, technologically advanced (but complex and expensive) wheellock. A rifled wheellock hunting carbine came over the North America on the Mayflower in 1620, and wheellock pistols and hunting arms had been been popular among those who could afford them for many decades by that time.

The snaplock and the snaphaunce — which used flint-against-steel ignition — had been around since the middle of the 16th century. They were a little on the complicated side, and could be fragile and unsafe due to much of their works being external and not having an effective half-cock mechanism, but they were all quicker, more reliable, and more efficient in the field than the matchlock. You can’t ambush anyone with your match all a-glow.

Some visuals from the Jamestown Settlement:

Anybody who relied professionally on firearms, whether hunter or naval or military man, would have made every effort to convert to a flinter, even as early as 1629.

Technically, LeBoeuf’s musket may not be not a “true” flintlock, with an internal half-cock, though the true flintlock had been invented in 1610 in France, and thus was originally called a “French Lock.” The early boucaniers of Hispaniola were largely French, with an admixture of English and Dutch, native people, and Africans who had escaped slavery. You definitely might say there was a French connection that could have supplied firearms mounted with a “true” flintlock.

But most likely in the time and place, LeBoeuf’s musket was an “English Lock” (aka Jacobean Lock, as in King James I) or a Doglock.

An English Lock is really just an early Doglock. The Doglock gets its name from the external “dog” safety catch that holds the hammer. They remained in use well into the 18th Century and some Doglock muskets and fowlers saw use as late as the French & Indian War and the American Revolution.

Developed in the very early 1600s, the English Lock — sometimes call the Jacobean Lock — quickly became a very popular ignition system for both muskets and pistols. English lock weapons offered a distinct advantage in reliability over matchlock firearms, and were less prone to derangement than other contemporary locks having their springs and other components on the outside.

Unlike the contemporary snaphaunce, the English Lock had an integrated pan & frizzen and a sear that incorporated a half-cock position. Although popular in its time, the English Locks were short-lived as they were quickly rendered obsolete by the development of the Flintlock.

Here’s a nice overview of a Leonard Day contemporary reproduction of a Doglock musket of the period.

The history of the Black Donnellys — an Irish family of outlaws lynched by a mob in Ontario, Canada, in 1880 — is prime material for a really good film treatment. And, lo and behold, I found sign of one, though its status in a COVID-disrupted film industry isn’t clear. It was supposed to be shooting in 2021, but I wouldn’t be surprised if it’s been delayed. Anyway, Sarah Bolger has been cast as Johannah Donnelly, a fierce Irishwoman who raised her eight children when her husband Jim was sent off to the penitentiary. Her boys were deeply devoted to their mother, as only Irish outlaw lads can be… 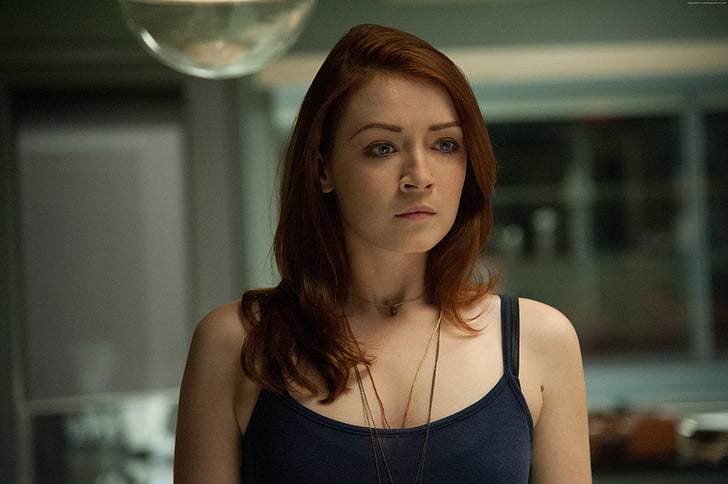 Ms. Bolger is an Irish actress, a lovely and talented lass, currently playing in Mayans MC. She is perhaps best known for an award-winning turn as Mary Tudor in The Tudors. She’ll by fine and dandy as a strong-willed and fierce clan mother. 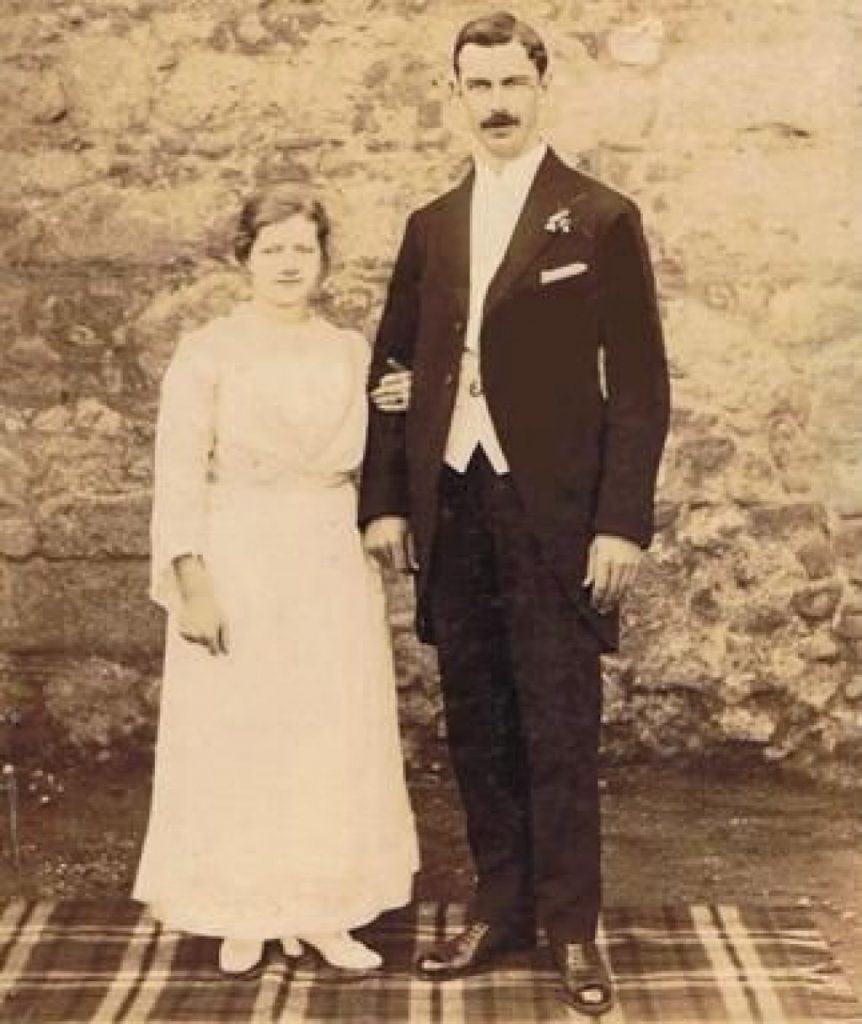 Johannah and James Donnelly. They were a handsome couple. 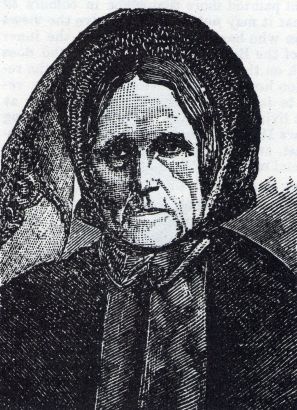