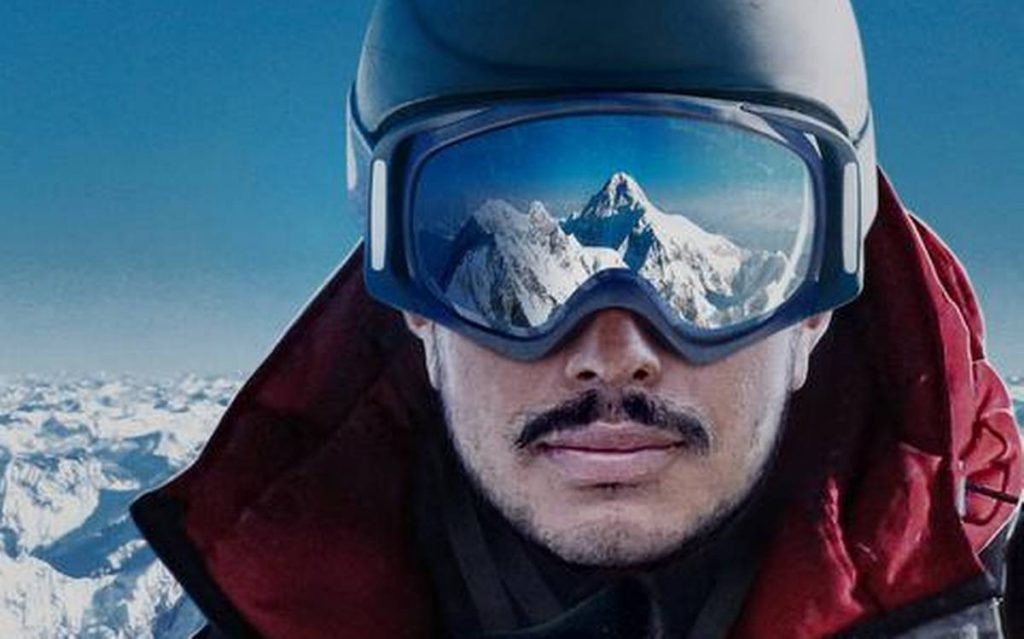 Frontier Partisan Craig Rullman insisted that I watch 14 Peaks, recently released on Netflix. He was right to do so. A more blood-stirring tale you will never watch unfold.

Nims Purja is a combat veteran of the Gurkha Regiment and the British Special Boat Service (SBS — maritime equivalent of the SAS). He took it in his head to climb all 14 +8,000-meter peaks in the world over a span of seven months. The few other climbers who have achieved this feat have taken years.

Project Possible, as Purja dubbed his mission, was crazy, especially when complicated by the fact that Nims Purja’s ethic compelled him to bring aid to climbers from other teams who were dying on these forbidding peaks. Leaving a person behind, you see, “is not in the blood.”

Nims provides us many aphorisms to live by… 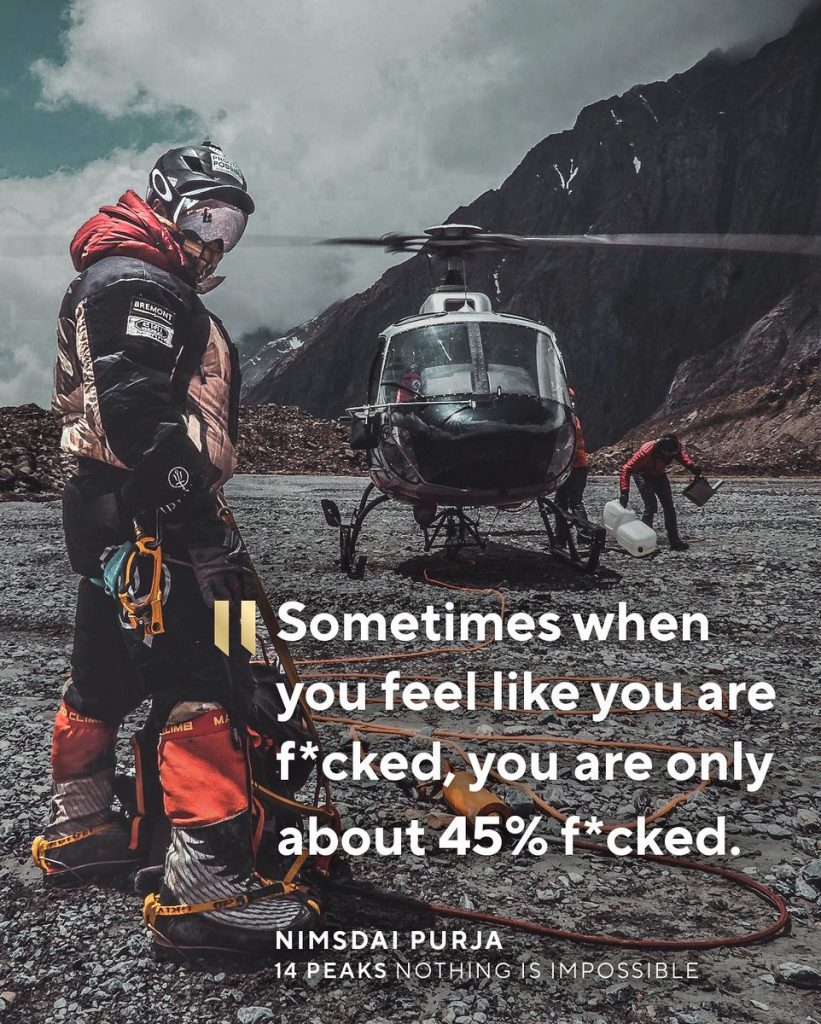 The documentary film is gorgeous and makes the pulse race and the spirit soar with the desire to go forth and do hard things. And that’s what the world needs. 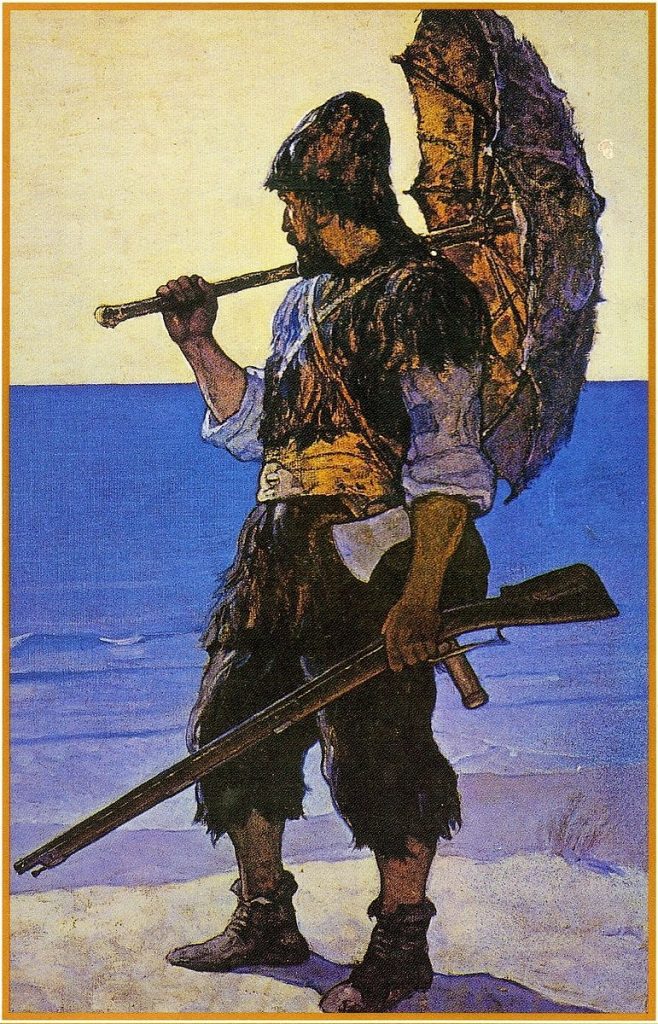 It just occurred to me that I’ve never read Robinson Crusoe. That needs to be rectified. Really, there could not possibly be a more Frontier Partisan novel than the one published in 1719 under the actual title:

The Life and Strange Surprizing Adventures of Robinson Crusoe, Of York, Mariner: Who lived Eight and Twenty Years, all alone in an un-inhabited Island on the Coast of America, near the Mouth of the Great River of Oroonoque; Having been cast on Shore by Shipwreck, wherein all the Men perished but himself. With An Account how he was at last as strangely deliver’d by Pyrates.

The recording from Lynda Sanchez’s December 16 presentation Apache Warriors Tell Their Side is now up on Youtube. I am so pleased that this recording is available; I couldn’t attend the real-time event, and I am gratified to be able to enjoy it this way.

My bedtime reading these past few nights has been Robert Louis Stevenson’s Kidnapped. It is my plan to read that and The Master of Ballantrae (which features an appearance by the Great MacShane, Sir William Johnson) this winter. 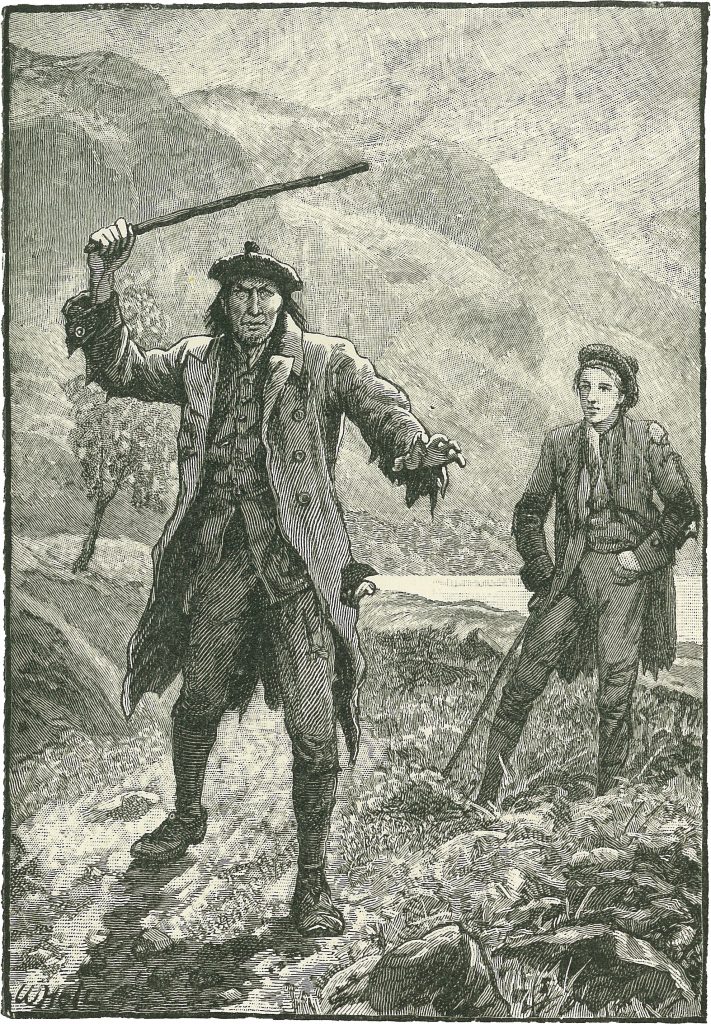 Y: 1883 dropped Sunday. Early scouting reports from Frontier Partisans are mostly positive. Clan Cornelius will be catching up as swiftly as we are able in this very bushy holiday season.

Paul McNamee scouted up the trailer for The Northman, which just dropped. It looks to be a Norse revenge yarn and about as Frontier Partisan as it gets.

Support Frontier Partisans. Sign on with the crew at Patreon.