The third part of The Frontier Partisan Podcast series on American scout Frederick Russell Burnham is up. You can find it here or or on Spotify or on other podcasting platforms.

This third and final installment covers FRB’s sojourn in the Yukon during the Klondike Gold Rush of 1898-99, his services as Chief of Scouts to Lord Roberts in the Anglo-Boer War of 1899-1902 and his efforts to create an agricultural colony in the Yaqui River valley in Sonora Mexico from 1905.

It is really a remarkable thing to contemplate the fact that I’ve spent hours crafting and recording these podcasts — and have only touched the highlights of Burnham’s extraordinary life and career. He’s really the quintessential American frontier character of the late period (late 19th-early 20th century). Defined by an almost crazy level of optimism in the face of hardship, setback and tragedy, full of paradox and contradiction — and above all, amazingly skilled, competent and resilient.

I hope you enjoy the podcast as much as I enjoyed putting it together. Frederick Russell Burnham left Rhodesia after the Matabele Rebellion to seek riches in the Klondike Gold Rush in 1898. 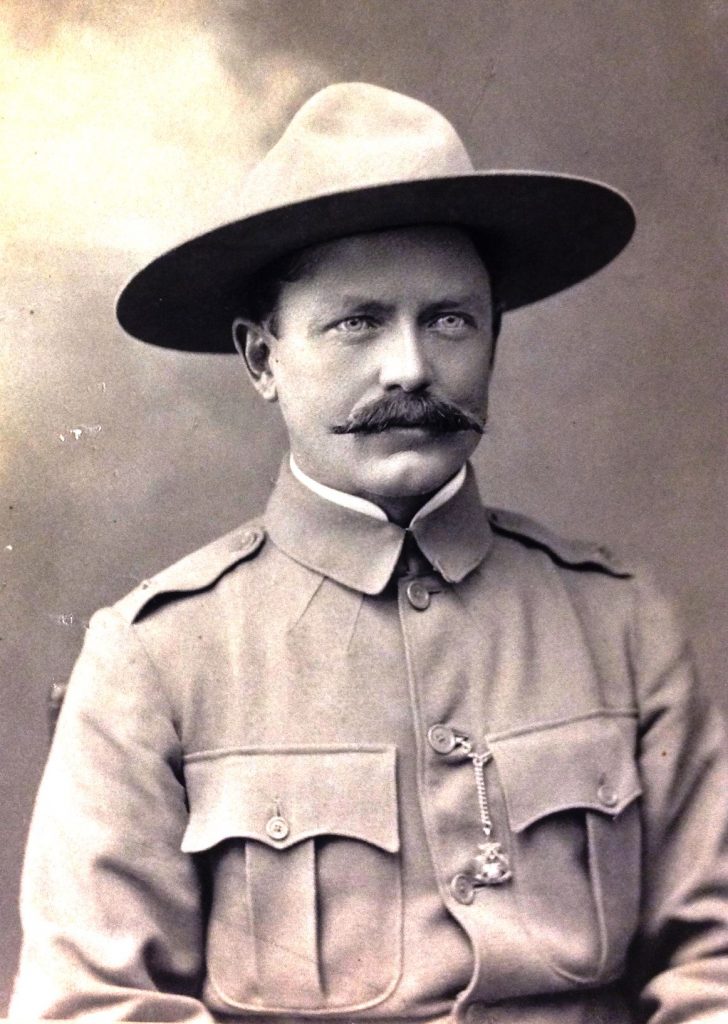 FRB left the Klondike to accept a commission as Chief of Scouts to British commander Lord Roberts. This is how he appeared during that service. 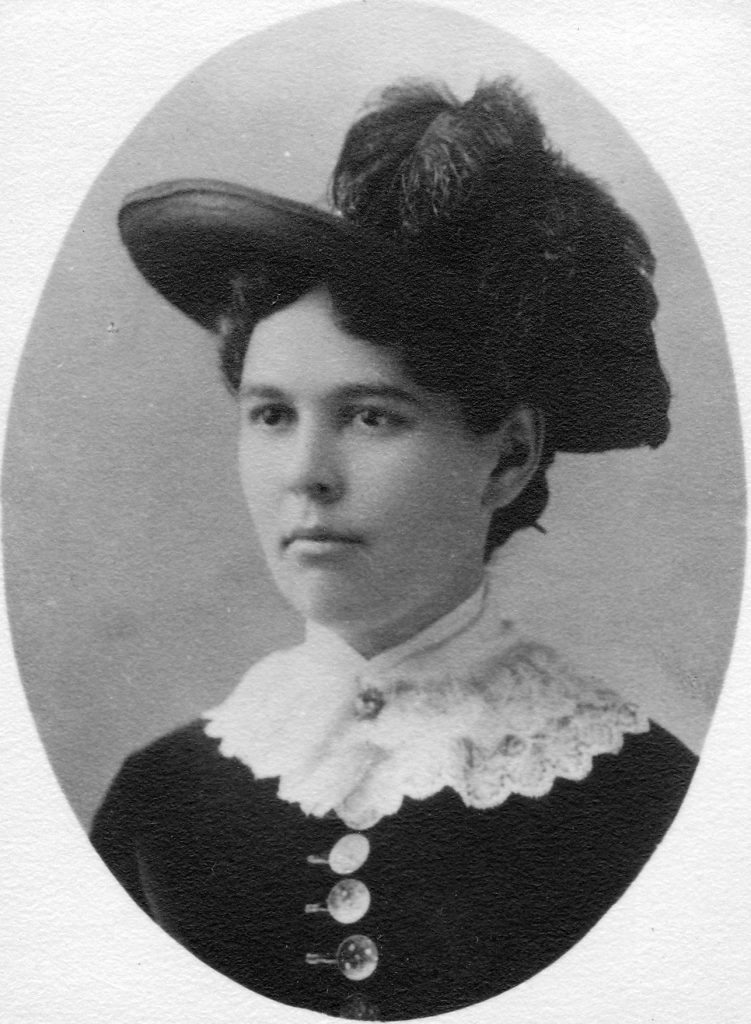 FRB deeply and passionately loved his wife, Blanche Blick. However, he spent much of his married life apart from her in the hinterlands, prospecting, scouting and fighting. She suffered great anxieties, loneliness and depression, and the tragic loss of two children — yet she remained a stalwart pioneer in her own right. 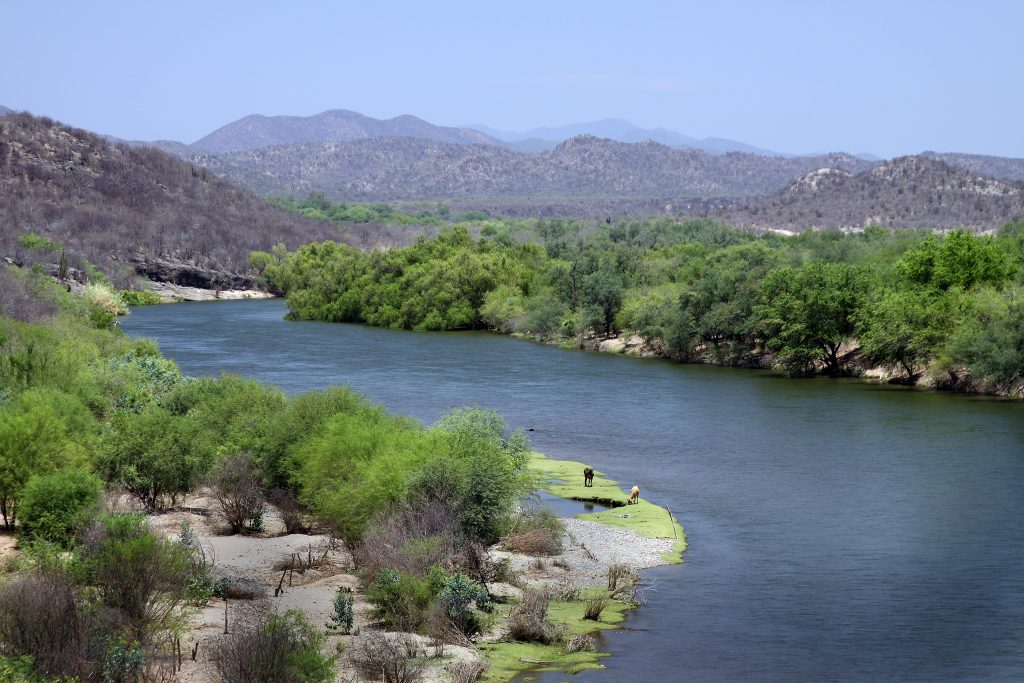 Burnham, with the backing of legendary mining engineer and agent of American capital, John Hays Hammond, sought to develop an agricultural colony on the Yaqui River in Sonora, Mexico — on land that had belonged to the Yaqui People form time immemorial. 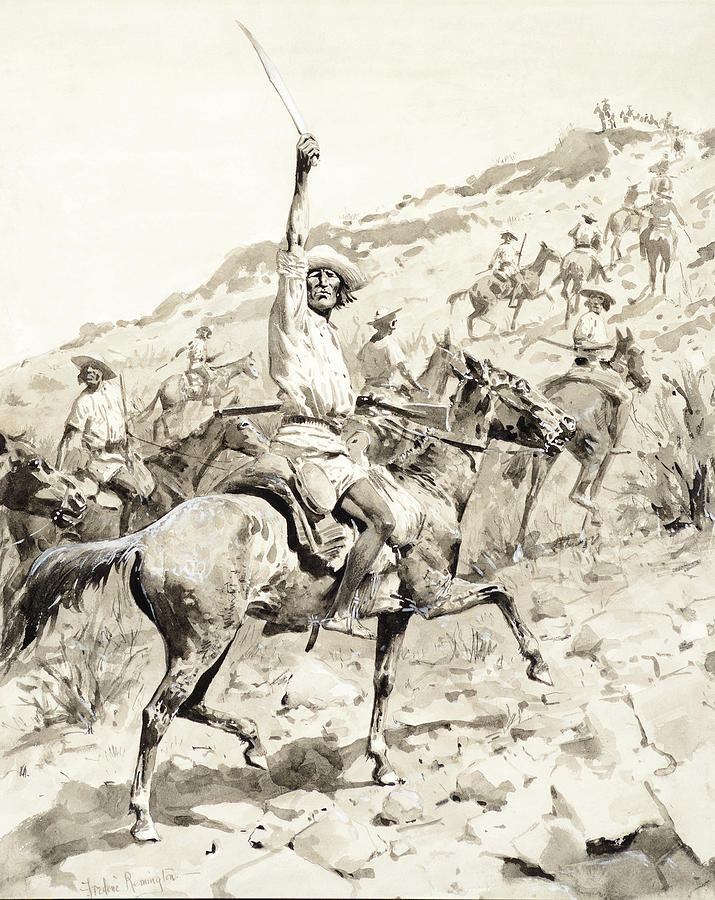 Uprising of the Yaqui. Art by Frederick Remington. The Mexican government ethnically cleansed Yaqui lands in the 1890s, seeking to clear the way for agricultural modernization of the type Burnham and Hammond sought to produce. The Yaqui fought back – and they were mighty tough. 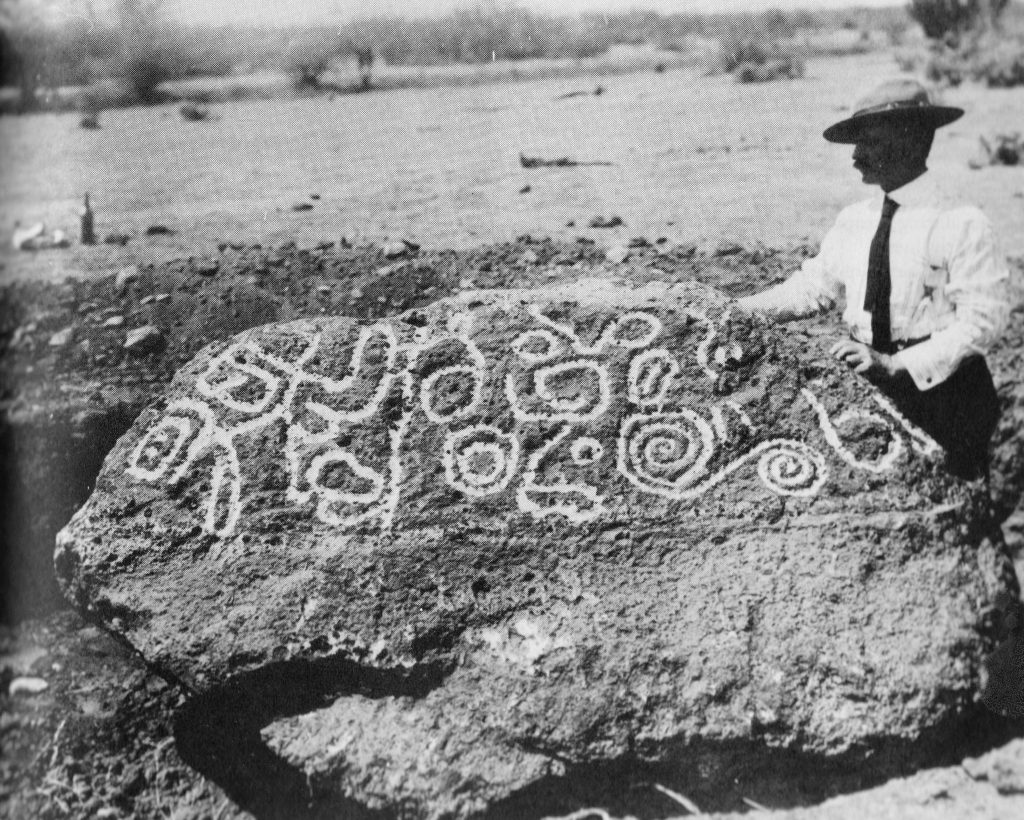 During his work on the Yaqui River, FRB discovered the Esperanza Stone, an ancient artifact of uncertain origin. 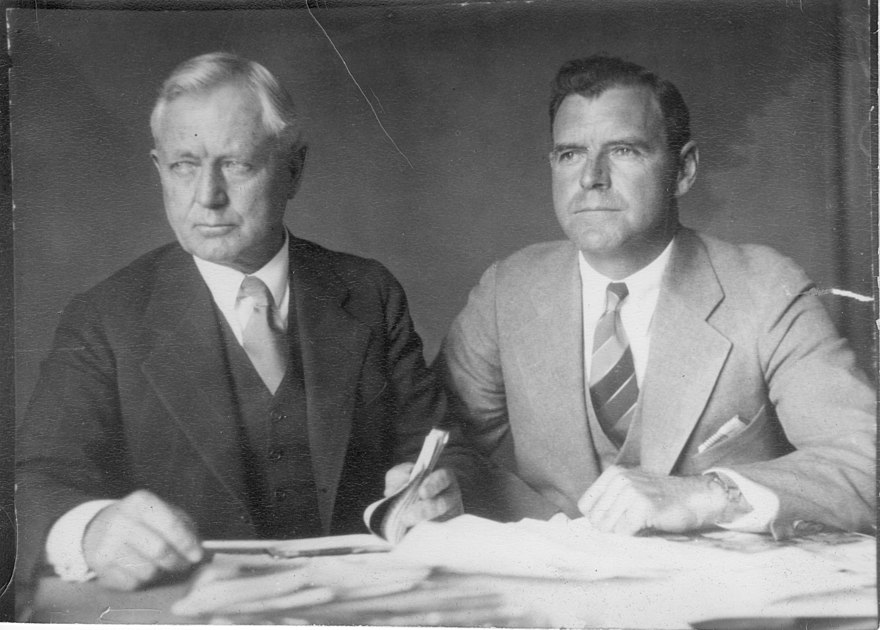 FRB and his son Roderick. At the age of 64, FRB finally found his treasure of Solomon — in the form of oil.

Previous Post: « Firearms of the Frontier Partisans — Rifles In the French & Indian War
Next Post: Working The Trapline — ‘Giving Up Is Not In The Blood’ »