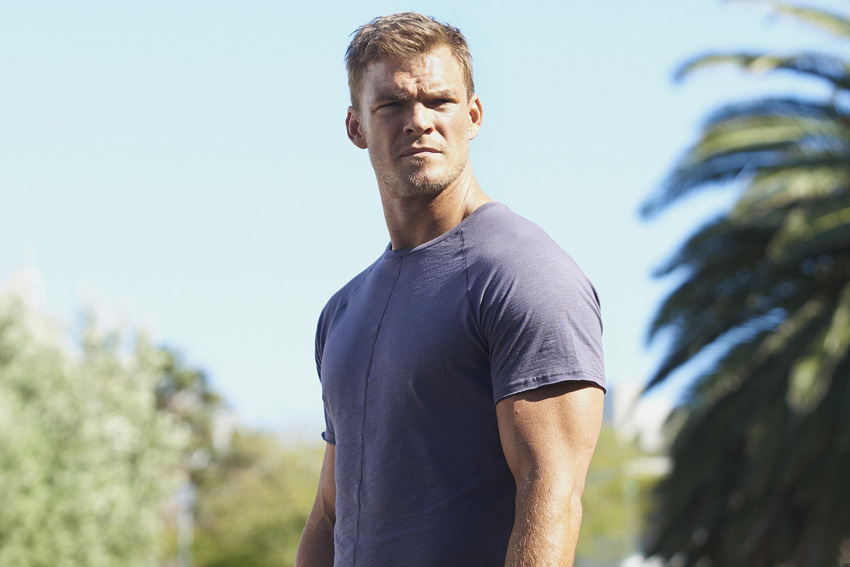 Lee Child found his own stash of Urca de Lima gold in the person of his character Jack Reacher, who is  can readily be seen as a throwback Frontier Partisan, wandering the wilderness of contemporary backroad America. I’ve read a couple — my brother has knocked ’em all down. Every one. They’re Westerns.

Malcolm Gladwell wrote a piece in in The New Yorker (!) that really kinda nails the Frontier Partisan pedigree:

The Reacher books are Westerns: they are about the man of honor coming to the lawless frontier town in order to impose a rough sort of justice. But in a crucial respect, they turn the genre on its head. The traditional Western was a fantasy about lawfulness: it was based on a longing for order among those who had been living without it for too long. The heroes conduct themselves according to strict rules of chivalry. They act — insofar as it is possible — with restraint. In the world we live in today, by contrast, we have too much order: we are, as we have been reminded so frequently lately, over-policed. Our contemporary fantasy is about lawlessness: about what would happen if the institutions of civility melted away and all we were left with was a hard-muscled, rangy guy who could do all the necessary calculations in his head to insure that the bad guy got what he had coming. That’s why there are rarely any police in Reacher novels — or judges or courts or lawyers or any discussion or consideration of the law. Nor is there any restraint on the part of the hero. He’s not pointing toward a more civilized tomorrow. He’s leading us back into the wilderness, with the reassurance that our psychopaths are bigger and stronger than the bad guys’ psychopaths. I’ve read all twenty of Lee Child’s novels. Maybe there’s something wrong with me. But I can’t wait for the twenty-first.

The badass vagabond is headed to Amazon Prime in a series that drops on February 4, 2022. This is the second cinematic take on the Reacher saga, in which… well, there’s just no way to put this delicately: Size matters. Reacher’s size is a significant character element. Combined with mad combatives, it’s what makes him who and what he is. Book Reacher is 6’5″ and ranges between 210 and 250 pounds. Think Allan W. Eckert’s description of Simon Kenton. In a feature film a few years back, he was played by, um… well, there’s no way to put this delicately: Tom Cruise. Yeah. Reacher fans rebelled. Lee Child himself had this to say (and he actually did put it delicately):

“I really enjoyed working with Cruise. He’s a really, really nice guy. We had a lot of fun. But ultimately the readers are right. The size of Reacher is really, really important and it’s a big component of who he is…So what I’ve decided to do is – there won’t be any more movies with Tom Cruise. Instead we’re going to take it to Netflix or something like that. Long-form streaming television, with a completely new actor. We’re rebooting and starting over and we’re going to try and find the perfect guy.”

Well, it looks like they did. Alan Ritchson plays Reacher. He’s  6’4′ and 255. So, there ya go. Ritchson actually looks pretty much exactly like I picture Jack Reacher, except maybe a little too handsome. But, hey, TV, right? And the smart-assery is vintage Lee Child.

I hope this fills the Banshee-sized hole in my heart, though I don’t know that anything can really replace that giant, bloody chunk of pulpy goodness in my vast library of tales with no redeeming value. And somebody please get that series on the Ohio Valley Frontier underway. I’ll take Ritchson as Kenton.