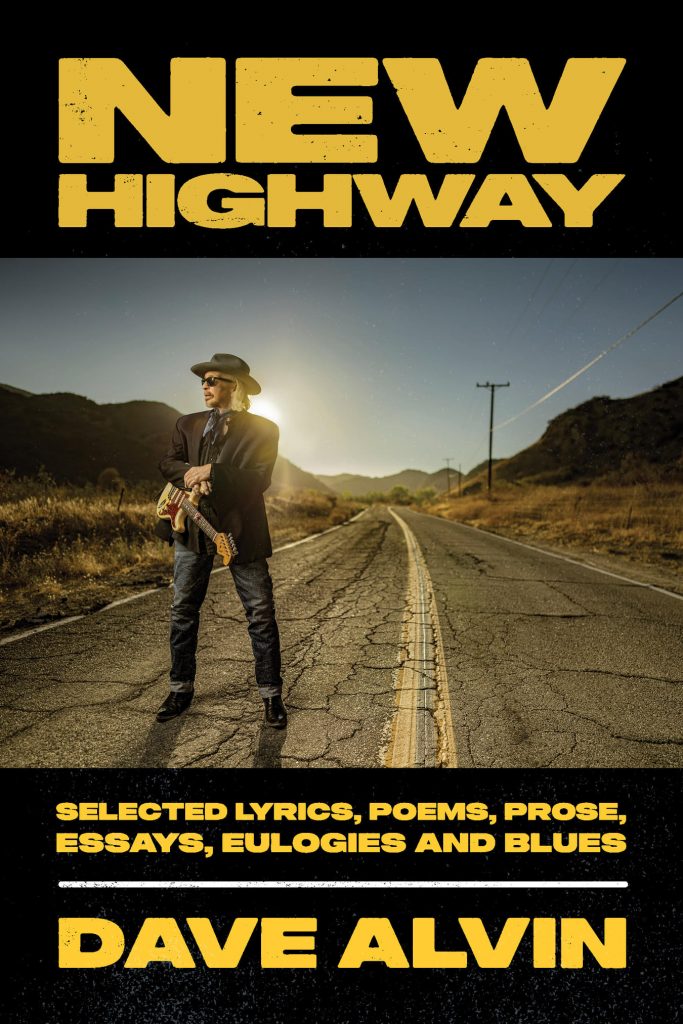 My musical hero Dave Alvin (aka the Voice in Raylan Givens’ head) has committed authorship again (a book of poetry was published in 1996). You can bet it’ll be in hand as soon as it rolls off the press.

Celebrated singer-songwriter and guitarist Dave Alvin is, first and foremost, a storyteller. The Grammy winning artist’s disarmingly well-crafted lyrics represent just one of the many expressions of his unique ability to capture the gritty and beautiful moments of life with the written word. This anthology of his writing is a companion piece to Dave’s considerable musical output, and presents a staggering cross section of his work. New Highway includes a generous selection of his celebrated poetry; excerpts of his moving prose; newspaper articles and essays on artists including Frank Zappa, Bo Diddley, and Ray Charles (which earned Dave a Grammy nomination); tributes to influences such as Merle Haggard; a long-lost interview with Buck Owens; and, of course, a carefully curated representation of his inimitable lyrics. Packed with rich imagery and poignant observations, New Highway follows Dave’s previous collections Nana, Big Joe & the Fourth of July, and Any Rough Times Are Now Behind You: Selected Poems & Writings: 1979-1995. If you know Dave Alvin for his music, this collection will give you deeper insight into the heart of an artist whose pen knows no boundaries.

The full-length trailer for Y: 1883 has dropped.

Spent a couple of hours on Friday with the guitar, out with the truckers and the kickers and the cowboy angels revisiting some classic Gram Parsons.

Between GP and the news from Dave Alvin, I was smote with a spate of nostalgia for my Southern California roots. Ol’ Frederick Russell Burnham will be back there as well by the end of Part III of the series on The Frontier Partisans Podcast. Maybe I should re-watch L.A. Confidential. It is a Christmas movie, after all.

Got a couple of fine pieces of plunder set for giveaway to Frontier Partisans patrons on our Patreon page. One is Burnham-related, the other is related to Pontiac’s War, the next series in the podcast.

Sign up at Patreon to support Frontier Partisans and get in on the fun.

Had a long conversation with Captain Schwertfeger on Saturday morning. He was knocked out by The Bush Runner and plans to write a post (or several) on that old rogue Pierre-Esprit Raddison and his world. 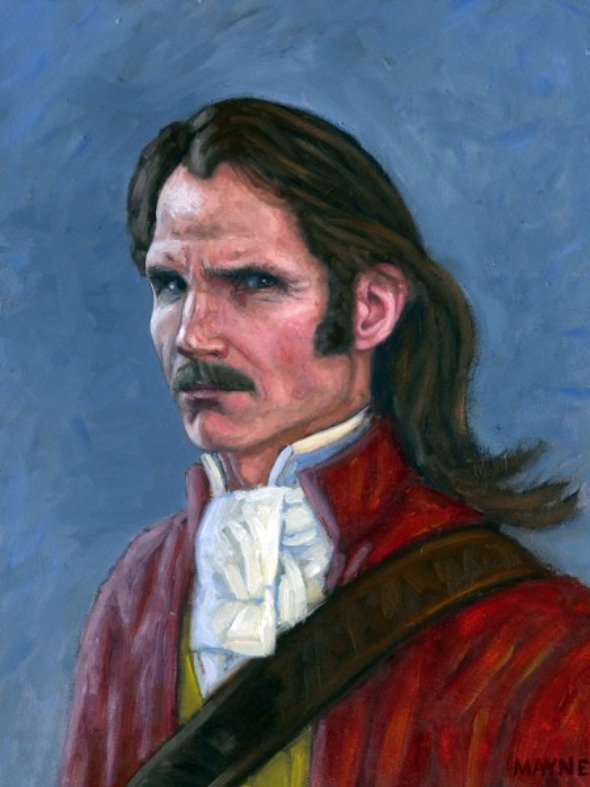 Sounds to me like we all better put this one on the list for Badass Santa. And we might as well fire up some appropriate music to accompany:

Speaking of Radisson, reader Westley+Wu mentioned an old YA book by Sterling North titled Captured by the Mohawks, which was one of those books custom-built to light a fire of adventure in a youngster. Hadn’t thought of it in years: 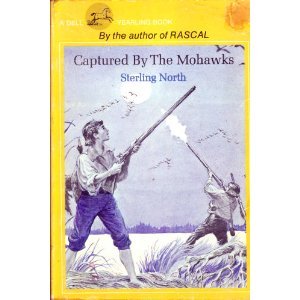 Christmas is a significant holiday for Clan Cornelius; we do enjoy the trappings of the season. I, however, have very limited tolerance for “Christmas music.” These work for me:

Biathlon is back. Sweden’s Sebastian Samuelson scored back-to-back sprint victories to start the season in Ostersund, Sweden. This despite a miss, which means he skied unbelievably fast. 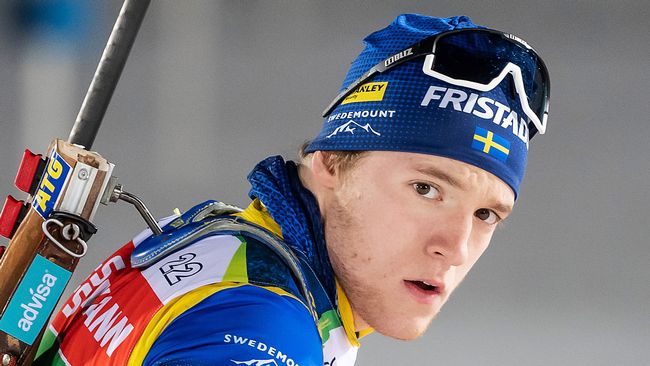 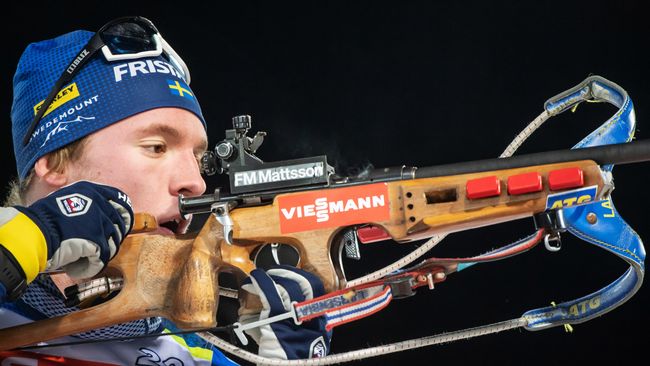 “I am not sure [how I won with one mistake],” Samuelsson said. “I am surprised that I could win a race with one mistake here. I am at loss for words; it is amazing. I am very happy and proud of my performance. I knew that one mistake is not optimal in a sprint, so I had to do a good standing shooting I am happy I did it with I think some pressure. Then I think my final loop was something very special.” 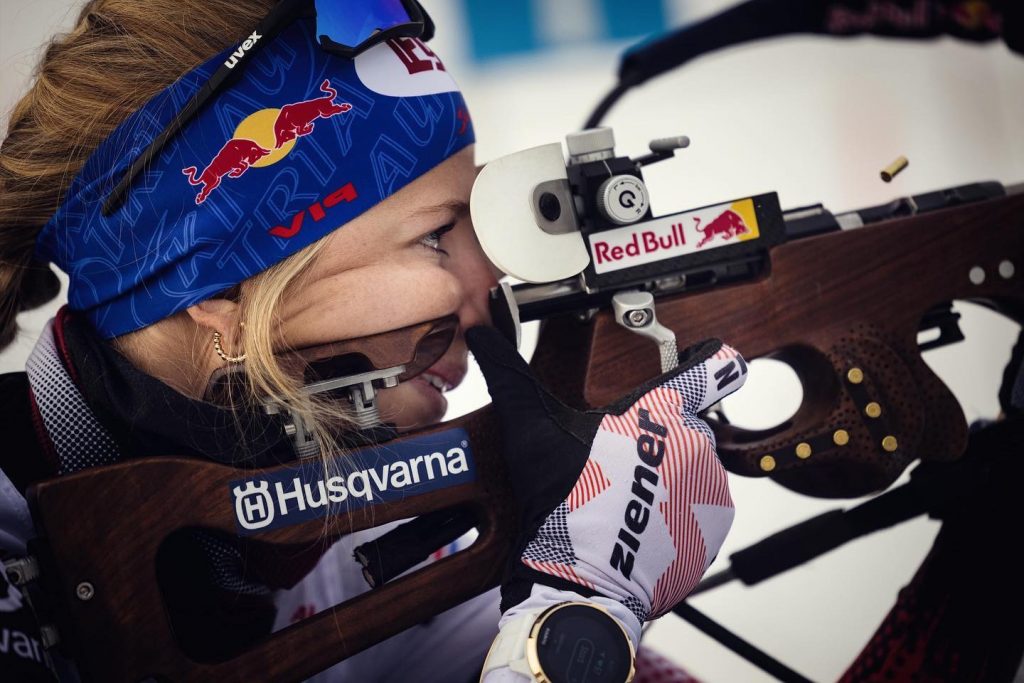 “It is just so good for me to win a sprint race,” said Hauser. “I mean it was perfect with zero-zero on the range; really good running for me.” 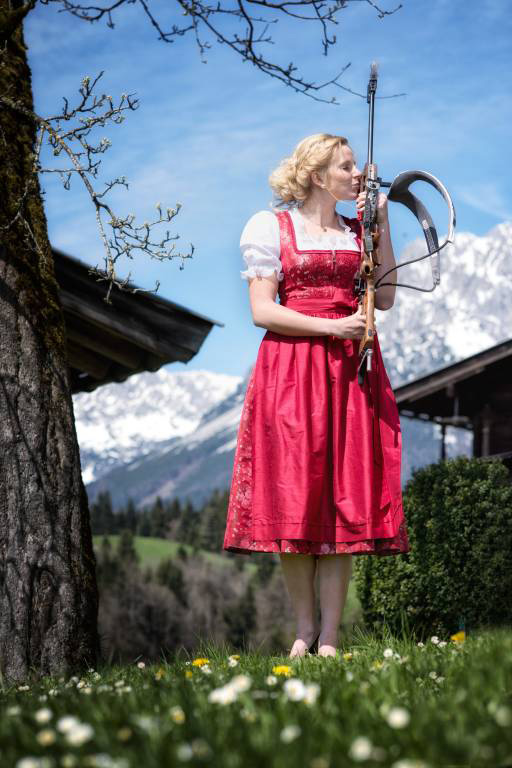