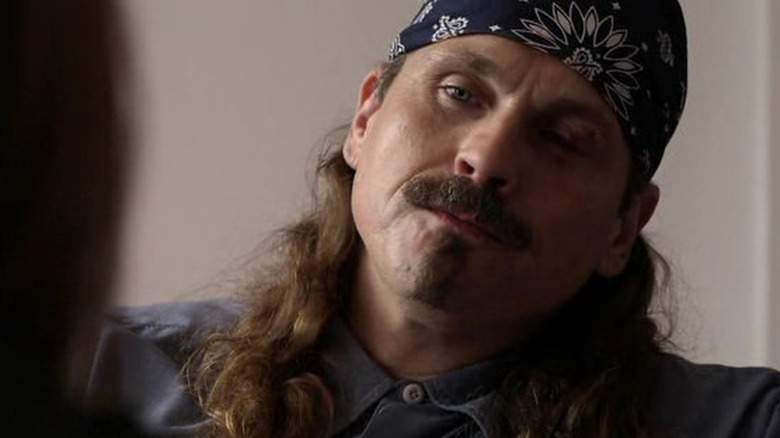 Sons of Anarchy was a frontier tale.

Now it appears that its creator, Kurt Sutter is going full-bore into the genre. He’s inked a deal with Netflix to create a Western series called The Abandons.

“I’ve always wanted to do a Western, even before Sons, and then Deadwood came out,” he said. “There’s that great lore of Ian Anderson wanting to be a great rock guitarist, and he saw Clapton play, and he said, ‘Fuck, I’m going to become the best rock flautist that ever lived.’ And he did just that for Jethro Tull. This is how I felt when I saw Deadwood. I said, ‘Let me stick to the crime genre’ and then used just about every actor that was on that show. But I do love the genre.”

The Western and the crime genres are no more than a beat apart anyway. There has been plenty of scholarship arguing that the detective novel in its golden age brought the frontier hero into a 20th century urban setting. Not everybody is comfortable with that, I guess. I had a friend who had a fit — I mean he was pissed — when I told him that I’d written my song about Billy the Kid, titled Song of the .44 , after reading Robert M. Utley’s Billy the Kid: A Short and Violent Life and also rewatching The Godfather, because the Lincoln County War was nothing but a mob war in the high desert of New Mexico. For my friend, Western violence was somehow clean, while East Coast urban violence was dirty. Or something.

Basically, he was taking the attitude expressed by the good Senator Pat Geary of Nevada in The Godfather II:

I don’t like your kind of people. I don’t like to see you come out to this clean country with your oily hair, dressed up in those silk suits, passing yourselves off as decent Americans. I’ll do business with you, but the fact is that I despise your masquerade, the dishonest way you pose yourself. Yourself and your whole fucking family.

We know how THAT turned out, don’t we? 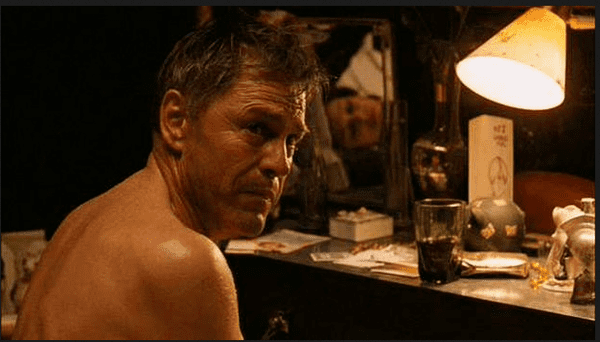 Anyhoo, Sutter is making the connections he’s going to be riffing off of explicit:

“I’ve always been fascinated with the origins of La Cosa Nostra, how these Sicilian peasant families were being more than marginalized by the land barons and the aristocrats… These families banded together to defend themselves from these abusive land barons, and from that taking those matters into their own hands, La Cosa Nostra was born and became the authority and the law and the order of the land.”

That gives us a pretty good idea of the direction. Nate Champion goes to the mattresses…

Sutter’s one of those creators that you have to take the bad with the good, the ridiculous with the sublime, because they are not separable. Only an extreme personality could have made SOA what it was and turned it into the ratings powerhouse that it became. Sutters lack of inhibition is an intrinsic part of his creation. It’s bootless to wish he could have been a more disciplined storyteller.

I didn’t make 20 minutes of his medieval messterpiece, The Bastard Executioner. It was dire.

I’m guessing Sutter will do well with a Western. It sure has worked out for Deputy Hale…