Smallpox devastated the Blackfeet twice in the span of a couple of generations, first in 1781, and again, catastrophically, in 1837-38.

A new film tells a tale from the 18th Century outbreak — entirely in the Blackfoot language. Hat tip to Lane Batot for scouting this out. From The Missoulian:

Shot entirely on Blackfeet tribal land, the dialogue of “Sooyii” is delivered in the ancestral tongue of its people, the first film to be produced in such form. Those associated with the production are hopeful that it will not be the last of its kind.

Conceptually and historically driven, “Sooyii” is a powerful exhibition of art, though, with its plot of a young Pikuni man, Creature Hunter, witnessing the devastation wrought on his community from the horribly contagious spread of disfiguring, deadly smallpox. There is not much here that qualifies as a “pretty” picture.

“We knew how beautiful Montana would be,” said director and writer Krisztian Kery. “But the story is not beautiful. We had to have the discussion, how do we do it that we are not making a landscape film and not confusing the two ideas (of the beauty of Montana and the starkness of the script). The land itself was beautiful and we shouldn’t hide it. But the land had to be harsh in a sense, too. The elements where the sick people need go across the lake to stay away from the village and not to infect the healthy people. The scenario was very dark. It is a sad story.”

The film also details the conflict between the Blackfoot and the Shoshone. 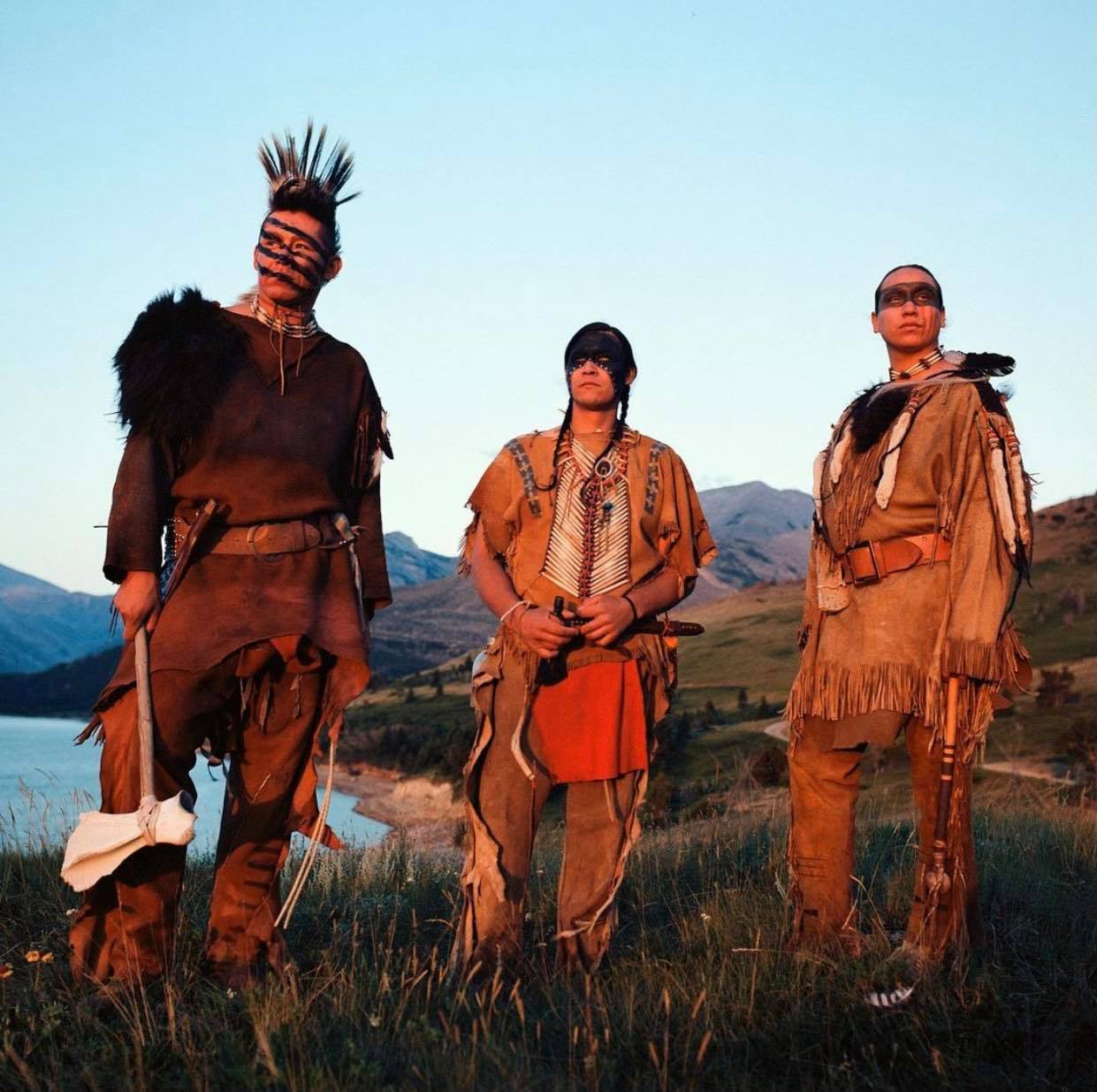 The Blackfoot recovered from the 1781 epidemic to become the dominant military power on the northern plains and Rockies, largely thanks to arming up with firearms from the Hudson’s Bay Company. Through the 1830s, they were essentially the national enemy of the American Mountain Men, making the Upper Missouri River one of the most dangerous places on earth. The 1837-38 smallpox epidemic greatly reduced their military potency and they never fully recovered it. Having raised myself on tales of the Mountain Men — from John Colter’s run from Blackfoot Warriors to Bridger & Co.’s duels with “Bugs Boys,” I naturally saw the Blackfoot as little more than “enemy Indians.” The perspective of age and long study has allowed me to see a magnificent warrior people with a tragic and painful history that is nevertheless full of perseverance and resilience. The production of Sooyii on their own land and on their own terms is evidence of that.  Finding this to stream is a priority.

Previous Post: « Down The Warpath… To Bankruptcy
Next Post: Firearms Of The Frontier Partisans — The Tactical Lever Action »