Over the past couple of years, the Tactical Lever Action trend has heated up. It’s not just a matter of “blacking out” traditional lever guns; riflemen are indulging in race-gun builds — free-floating M-LOK handguards, picatinny rails for mounting optics including reflex sights. 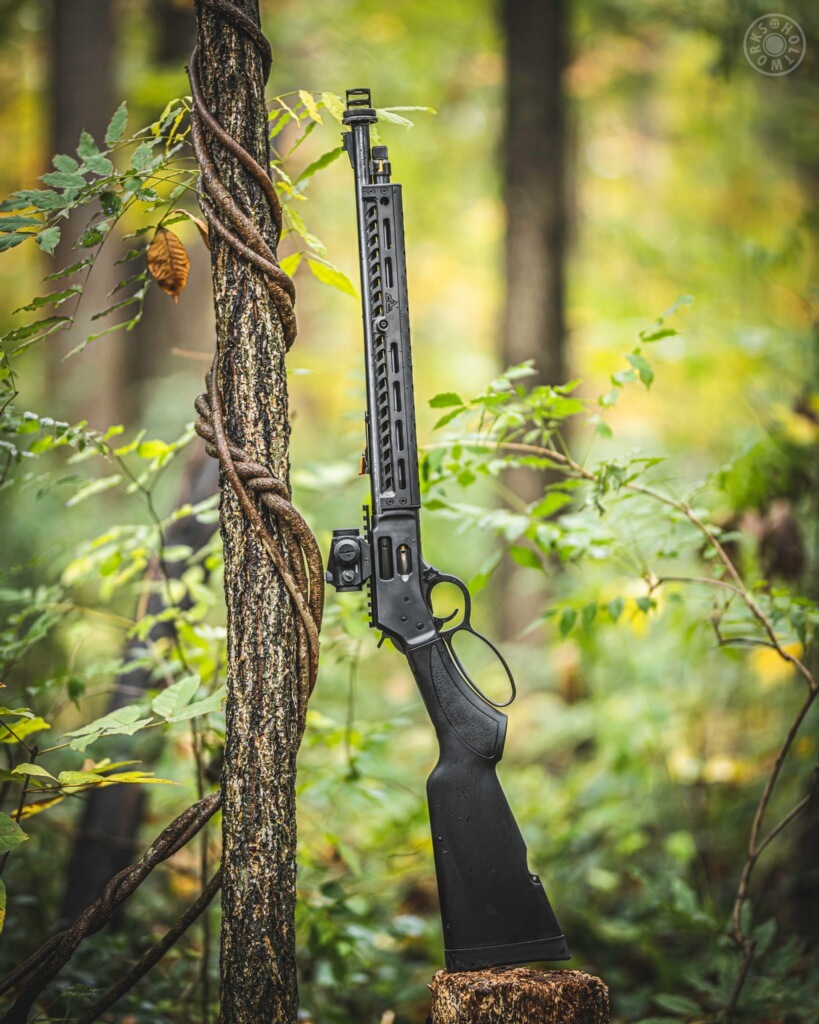 It’s not clear what exactly has made this a hot trend. Maybe people got their fill tricking out their AR-platform rifle and just wanted to try something new. Maybe worries about potential semi-auto bans weighed in. Maybe it’s just fun.

Why not? sez I. After all, the lever action rifle has ALWAYS been a tactical rifle. The Henry Rifle was deployed during the American Civil War to good effect, and by the mid-to-late 1860s it was clear that the fast-shooting firepower of the lever action repeater was a life-saver for the Plainsman traversing increasingly hostile territory. The only men who did significant damage to the Lakota, Cheyenne and Arapaho in the Battle of One Hundred in the Hand were a couple of civilians who were armed with Henrys.

The famous African explorer Henry Morton Stanley sang the praises of the Winchester rifle as a tactical implement:

In 1879, Stanley purchased, from Watson Bros of 4 Pall Mall, London, a weapon that he was to use for the next ten years. It was an 1876 Model Winchester lever-action repeating rifle. He referred to his love of Winchesters in 1872 and teamed the American rifle with Eley ammunition from England. The calibre of his most famous Winchester was .45-75, firing a 350 grain bullet from a 28” barrel and Stanley claimed it was:

“For a fighting weapon the best yet invented.” 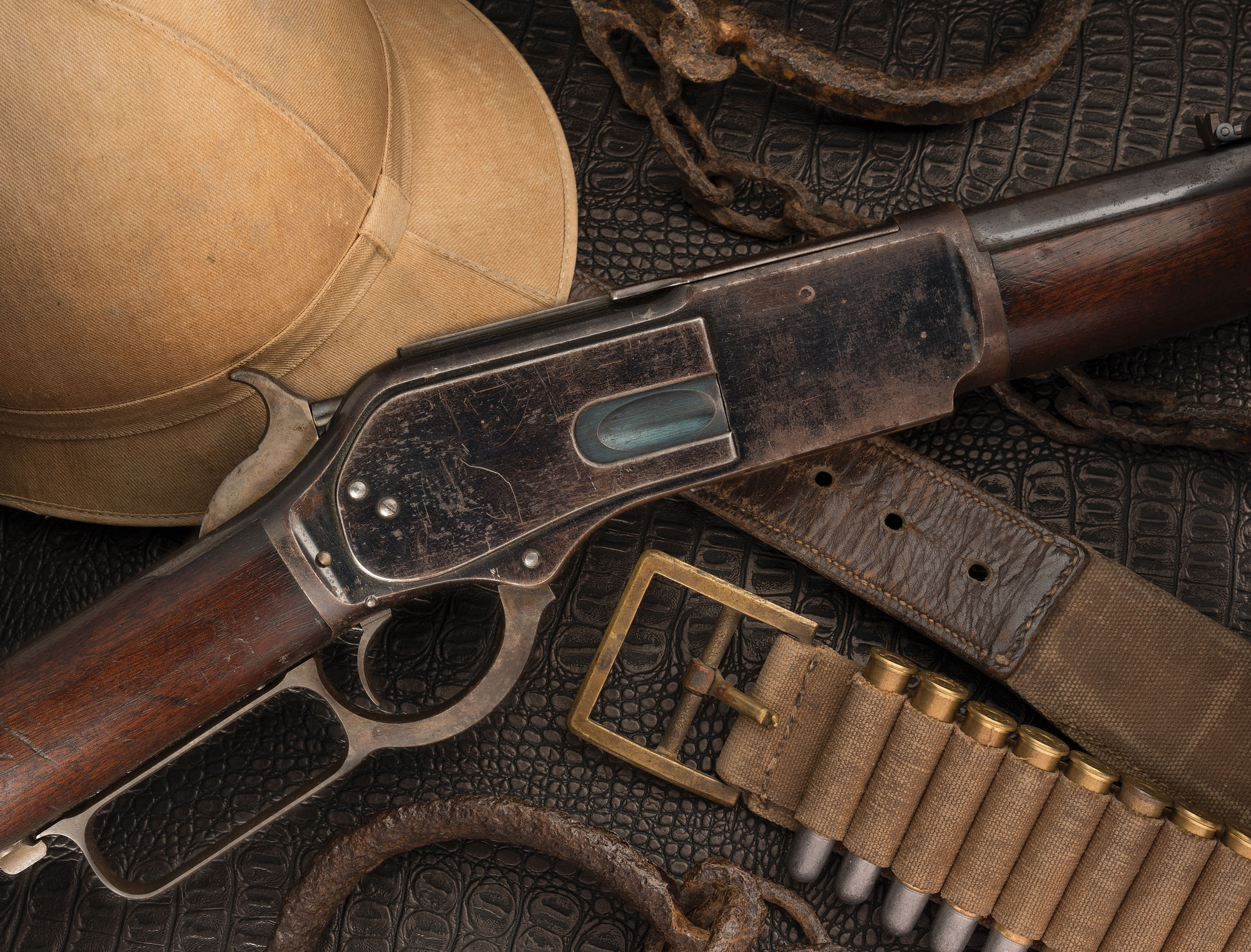 The bolt action rifle firing a powerful long-range cartridge established itself as the primary military weapon before the end of the 19th Century — the Krag-Jorgensen, the Lee-Metford (to Lee-Enfield), the Mauser. But lever action rifles, especially in paramilitary hands, continued to play a combat role. The 7mm Mauser was the primary rifle of the Mexican Revolution, but there were plenty of .30-30 lever guns in action. Enough that a corrido was written in its honor:

Winchester actually made a play for a piece of the military market with the Model 1895, which could handle a modern military cartridge. The Russian Empire signed the largest military lever action rifle contract in history for the Model 1895.

I’m too much of a traditionalist to go full-bore (sorry) on the tacticool accessories. But a red-dot sight with ghost-ring backups on a lever gun makes total sense, and a lever action in .357 Magnum has always been on my list… 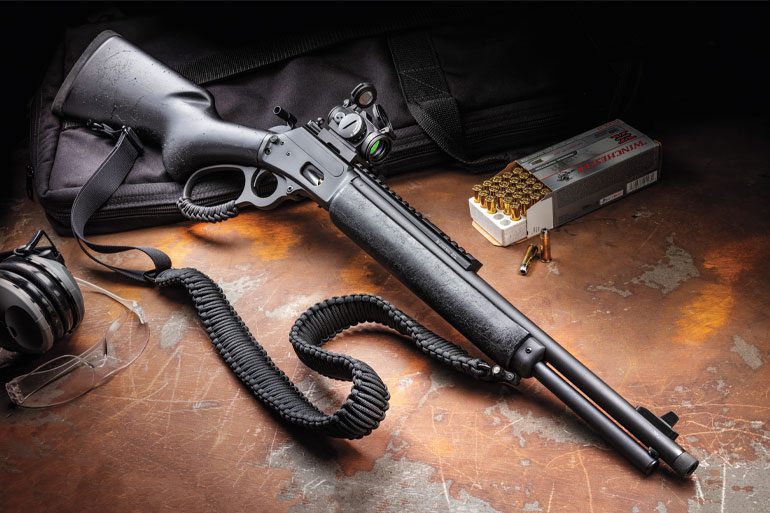 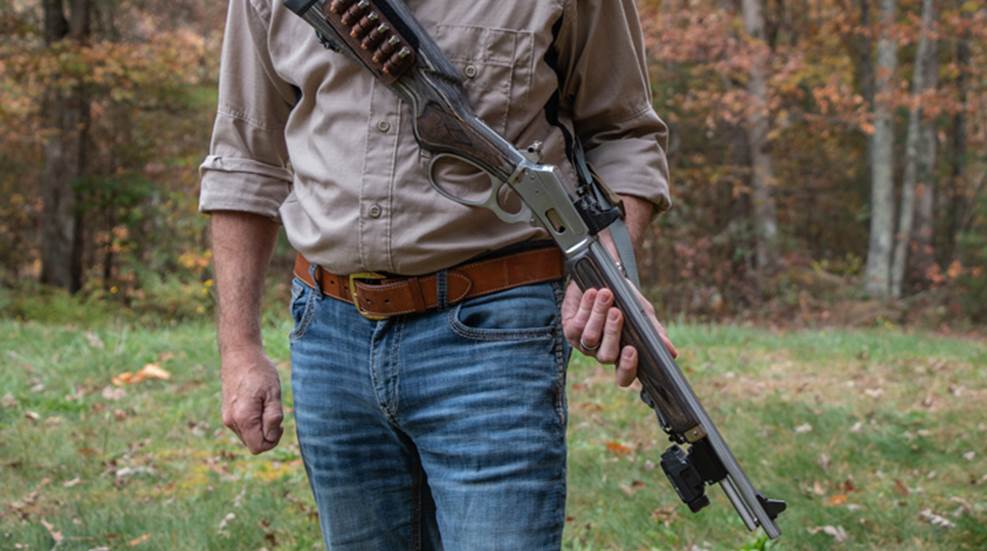