Here’s one that Badass Santa needs to drop under the tree. 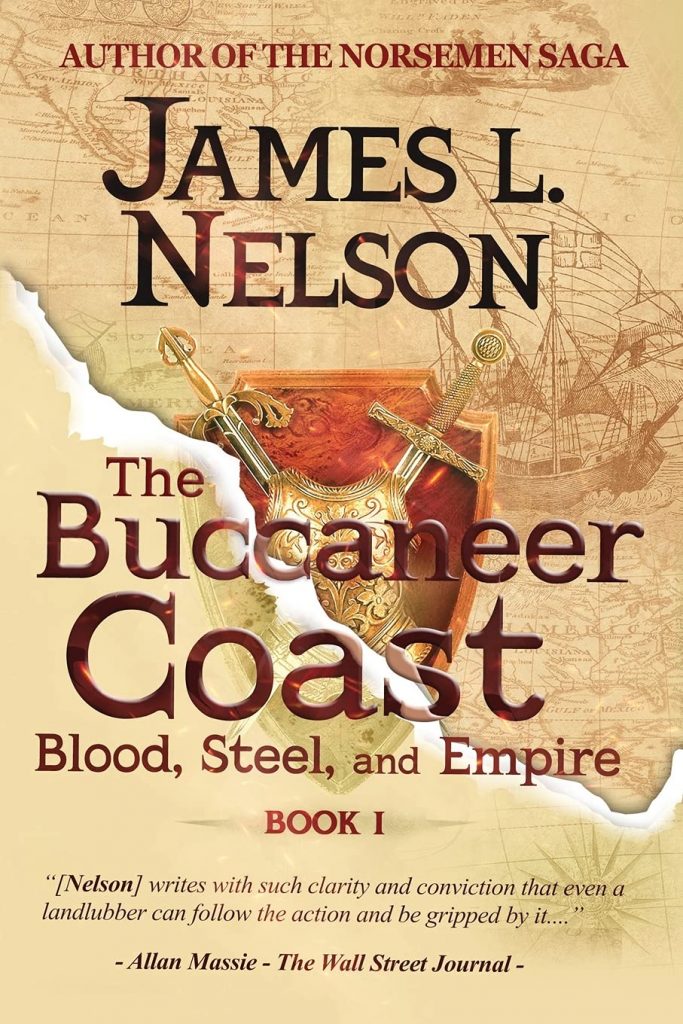 James L. Nelson knows his way around a wooden ship. Hell, back in the day he crewed a replica of Sir Francis Drake’s Golden Hind, and he’s crewed since as a professional traditional wooden ship sailor, which is a helluva job descripition for a man in the late 20th and 21st Century.

The Maine native has turned his love for the sea and his knowledge of the men who sail it into an honored career as a maritime writer. Back in the long ago, he wrote a fine cycle of novels about piracy in early 18th Century Colonial America. He then moved on to Civil War naval action, Vikings, the American Revolution. Now he’s back to the sweet trade, and I will readily sign articles and climb on board…

1629. The West Indies are held in Spain’s iron fist, and no challenge to that absolute rule is tolerated. But one threat will emerge as the most dangerous of all: the buccaneers.

Camped on the shore of Hispaniola, these half-wild men eke out a living hunting the island’s feral livestock. Among them, Jean-Baptiste LeBoeuf — hulking, silent, deadly with musket and blade — lives out his exile, content that no one in the hunters’ camp is at all curious about his past. But when a deadly hurricane sweeps through the Caribbean, it leaves in its wake opportunity, a chance for a new life for LeBoeuf and his fellow hunters. This stroke of luck, however, is not all it seems, and when even greater violence is visited upon them they find themselves locked in battle with some of the most powerful and ruthless men in the Spanish Empire. 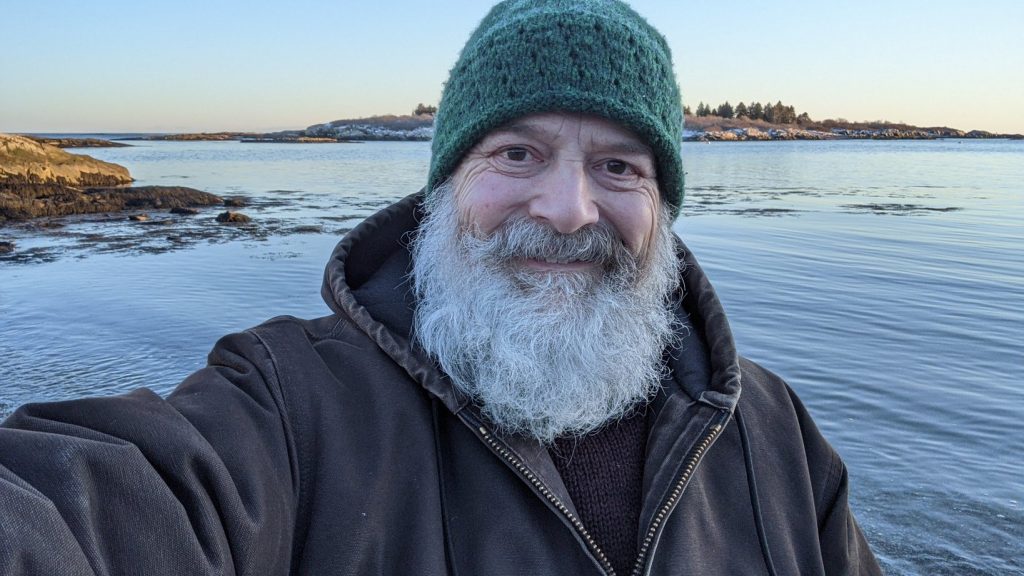 I signed up for a buccaneer talk by Nelson on Thursday, November 18, 6:30 p.m. EST . The talk will be via Zoom. To register for this free event call Wendy Roberts at 207-691-0833 or email wrobertsmaine63@gmail.com.
Previous Post: « Podcast Alert — The Making Of A Scout
Next Post: Working The Trapline — Trappers And Trouble »