The ninth installment of Diana Gabaldon’s epic Outlander series will be published on November 23. 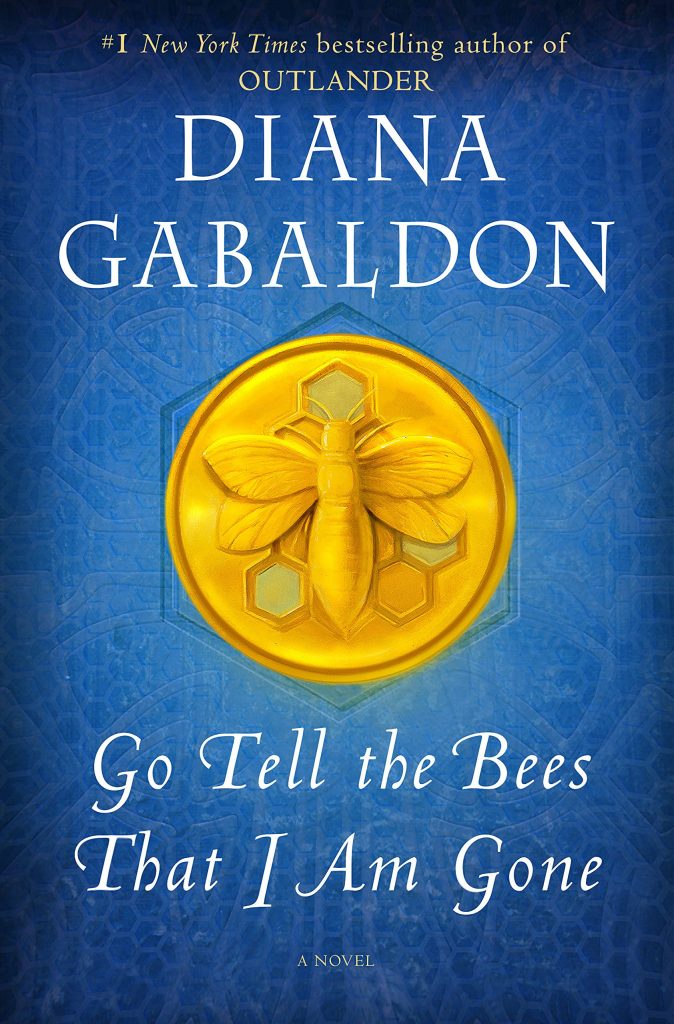 As you know, the Outlander TV series is greatly loved by Clan Cornelius. When Herself said a kind word about one of my FP posts, my computer damn near exploded. We’re talking thousands of site visits in a couple of days. That’s the power of a certified cultural phenomenon. If any of you here at the campfire found it through Diana Gabaldon, I’m glad you stuck around…

My brother has read all of the books; I have only read through Volume III — Voyager. I’ve also read a some of the ancillary pieces short pieces and a sidetrail novel, The Scottish Prisoner, all set in the Outlander world, which is to say (mostly) the 18th Century Scottish Highlands and the American Colonies.

I have been tempted to plunge in to the subsequent books in the series; they are, after all, set on the North Carolina frontier in the run-up to the American Revolution and then roll on into that great world-shaping conflict. They’re in the FP wheelhouse. Thing is, these books are HUGE (Bees weighs in at 928 pages)  and demand immersion, and I have so much reading to do. Truth is, I read very little fiction of any kind anymore — and that bothers me.

And yet… there’s just nothing like sinking into a big novel, something I used to do with abandon in my younger days; something that gets harder and harder to do amid the sturm und drang of life in these times. But maybe that’s an argument for just jumping in, deep enough that the clamor is muffled.

It’ll be years before I get to Bees, but I love the title and the folklore behind it, which Gabaldon explains:

Talking to your bees is a very old Celtic custom (known in other parts of Europe, too) that made it to the Appalachians. You always tell the bees when someone is born, dies, comes or goes—because if you don’t keep them informed, they’ll fly away. 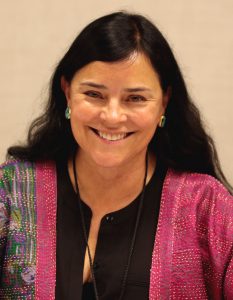 I admire Gabaldon for her prodigious output, her engagement with her readers, her very evident smarts. She’s a strong, accomplished woman who obviously likes and appreciates men. She strikes that fine balance Danny O’Keefe extolled in Waylon Jennings: She takes no shit — but she’s a kind soul for a’ that.

The synopsis for Bees is spoilery if you care about such things. Ye be warned:

Jamie Fraser and Claire Randall were torn apart by the Jacobite Rising in 1746, and it took them twenty years to find each other again. Now the American Revolution threatens to do the same.
It is 1779 and Claire and Jamie are at last reunited with their daughter, Brianna, her husband, Roger, and their children on Fraser’s Ridge. Having the family together is a dream the Frasers had thought impossible.
Yet even in the North Carolina backcountry, the effects of war are being felt. Tensions in the Colonies are great and local feelings run hot enough to boil Hell’s teakettle. Jamie knows loyalties among his tenants are split and it won’t be long until the war is on his doorstep.
Brianna and Roger have their own worry: that the dangers that provoked their escape from the twentieth century might catch up to them. Sometimes they question whether risking the perils of the 1700s—among them disease, starvation, and an impending war—was indeed the safer choice for their family.
Not so far away, young William Ransom is still coming to terms with the discovery of his true father’s identity—and thus his own—and Lord John Grey has reconciliations to make, and dangers to meet . . . on his son’s behalf, and his own.
Meanwhile, the Revolutionary War creeps ever closer to Fraser’s Ridge. And with the family finally together, Jamie and Claire have more at stake than ever before.