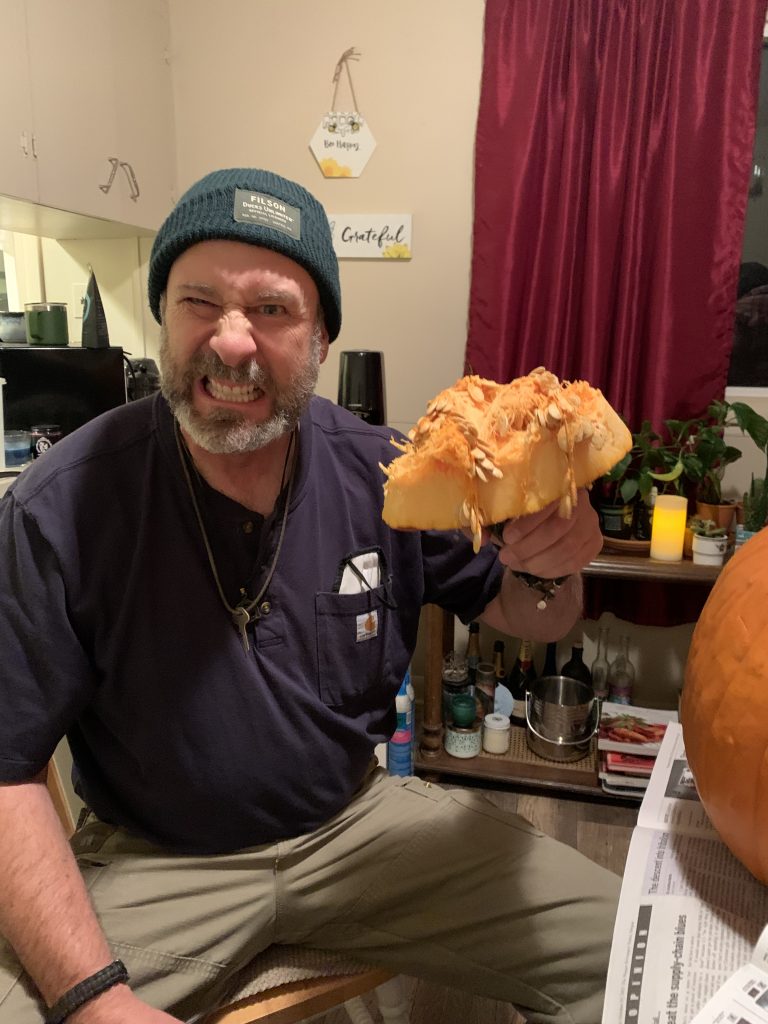 It should be obvious to anyone reading Frontier Partisans that Clan Cornelius enjoys Halloween to the fullest. For us, it’s not a single date on the calendar — it’s a season. Ceili and her beau Jarod hit the pumpkin patch near Smith Rock off to the east of us and looted it for a barrow full of gourds. 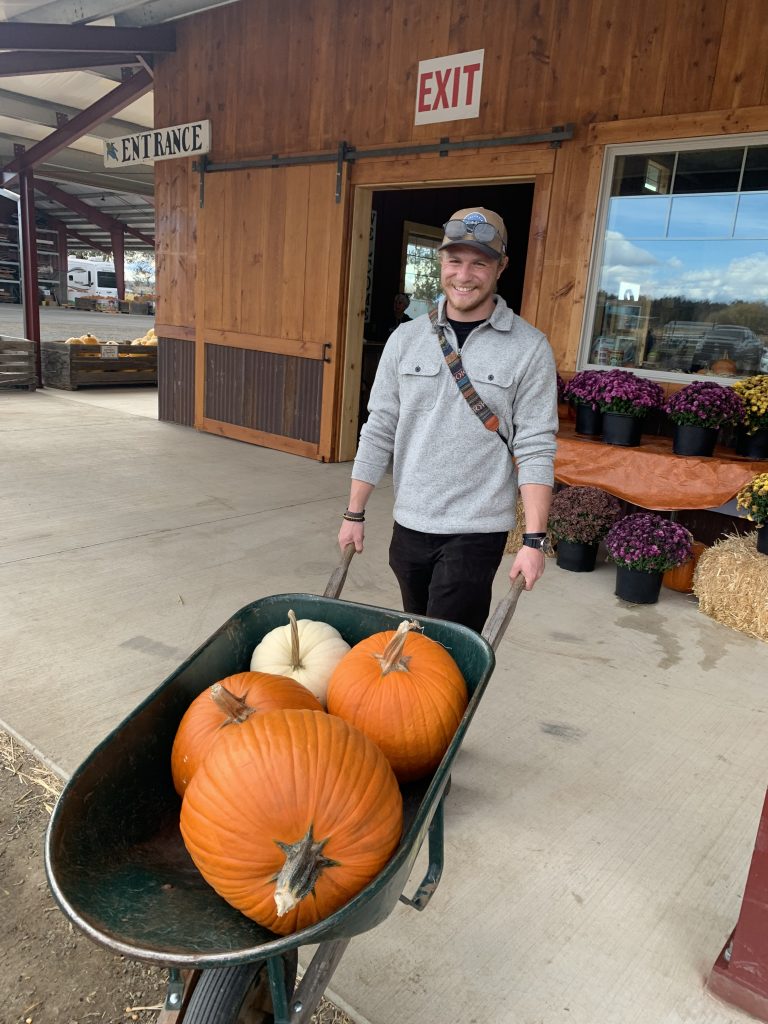 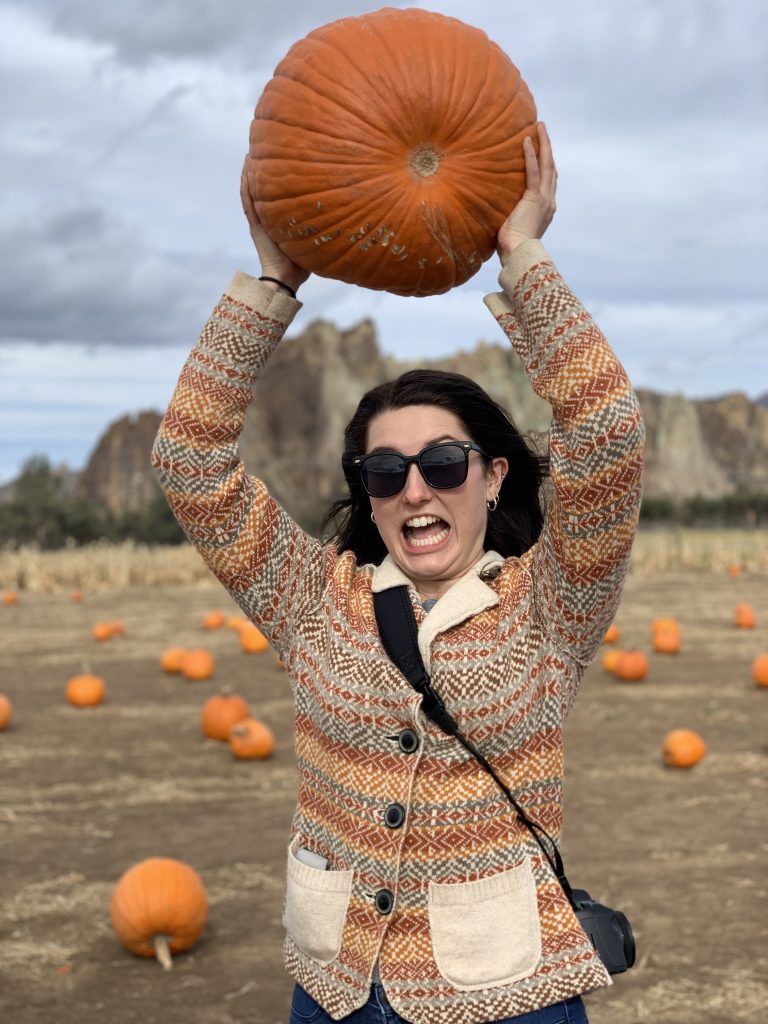 And then we turned ’em into art. 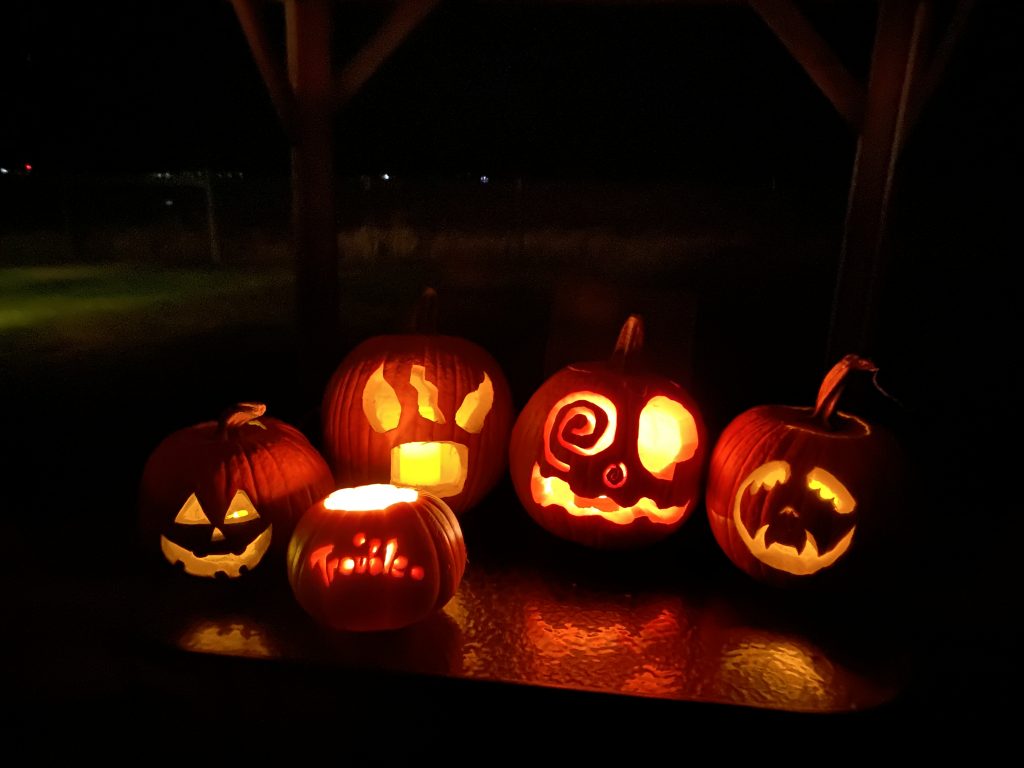 The deer took down the trad jack-o-lantern overnight. Ate his face right off his head.

Came across an old favorite by Frank Frazetta — The Sea Witch. 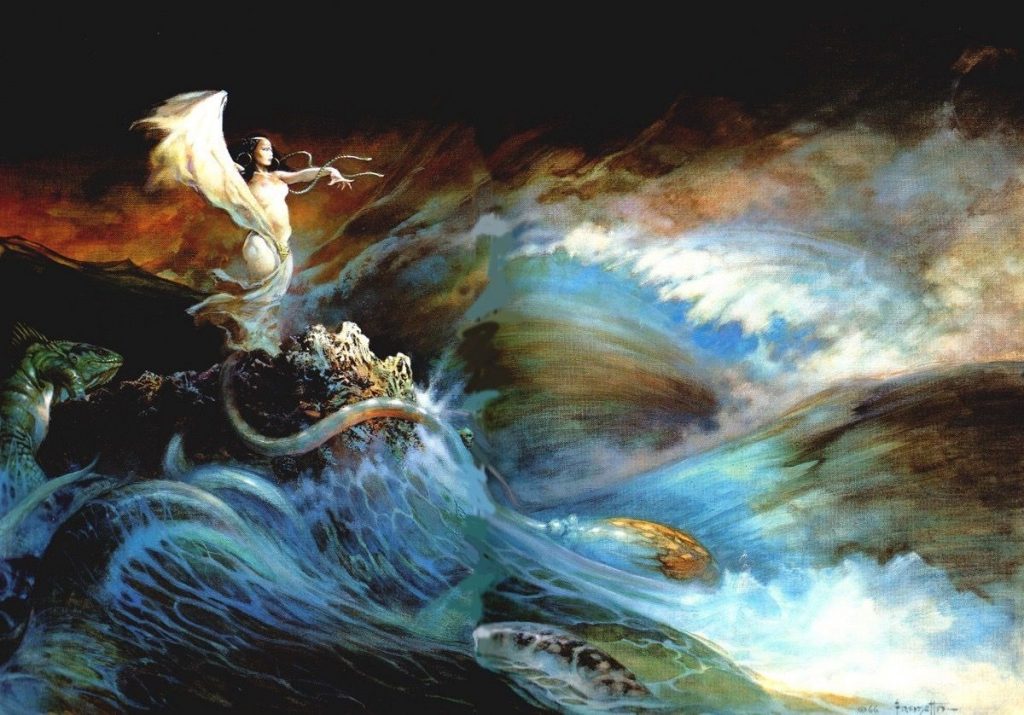 What an extraordinary talent he was. Influenced countless artists who came after him, but few can touch the power and energy he was able to impart to a painting. Truly a genius.

This, of course, set me off contemplating the world of the early wooden-ship mariners of the 16th-18th centuries. They were as superstitious a lot as you could find — I reckon your average seafarer would have had no problem envisioning, and ardently believing in, the existence of Frazetta’s Sea Witch. How else would they explain the malevolence of the storms that threatened to break apart and sink their vessels in a churning sea that was itself a monster capable of swallowing them whole and leaving not a trace that they had ever existed? Those sailors — honest men and pirates alike — saw some uncanny things in their far faring. Monstrous sea creatures, threatening forests and jungles peopled by strange folk (to whom they, of course, were the alien menace). 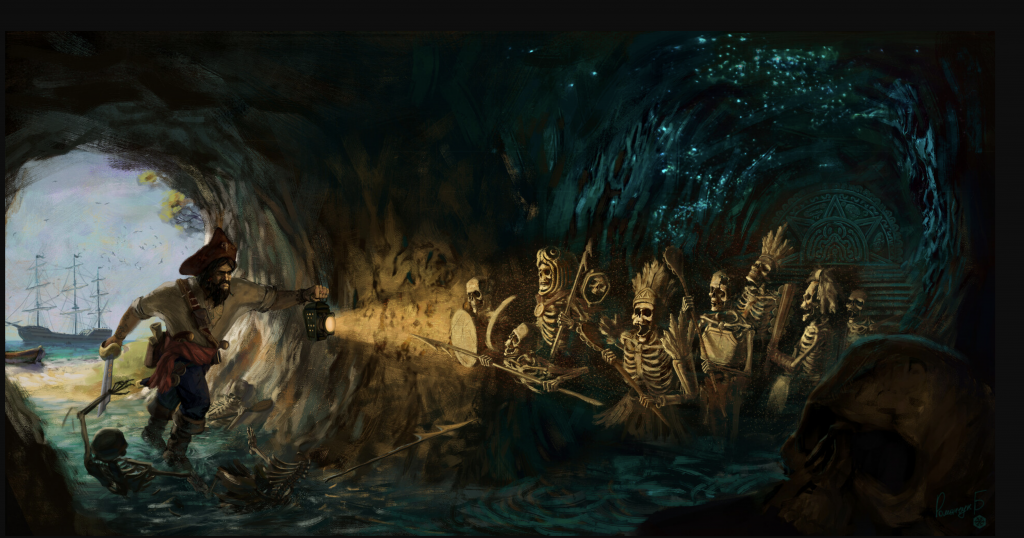 Not that anyone seriously doubted his claim, but genetic science has demonstrated that Ernie Lapointe is, in fact, descended from the great Hunkpapa Lakota leader Sitting Bull.

After analyzing DNA from a lock of the legendary warrior’s hair, scientists have now identified one of his living descendants.

The team of researchers from the University of Cambridge, who published their new findings in the journal Science Advances , say the breakthrough DNA technology they used to prove that a living man was a descendant of Siting Bull will be used in the future to unravel the genetic lineages of other long-dead historical figures.

The new DNA study was conducted by evolutionary geneticist Eske Willerslev of the University of Cambridge, and his colleagues. The team analyzed DNA fragments from the legendary Native American chief’s hair and confirmed that Ernie Lapointe, who has for a long time claimed to be the great-grandson of Sitting Bull, is actually the real deal. 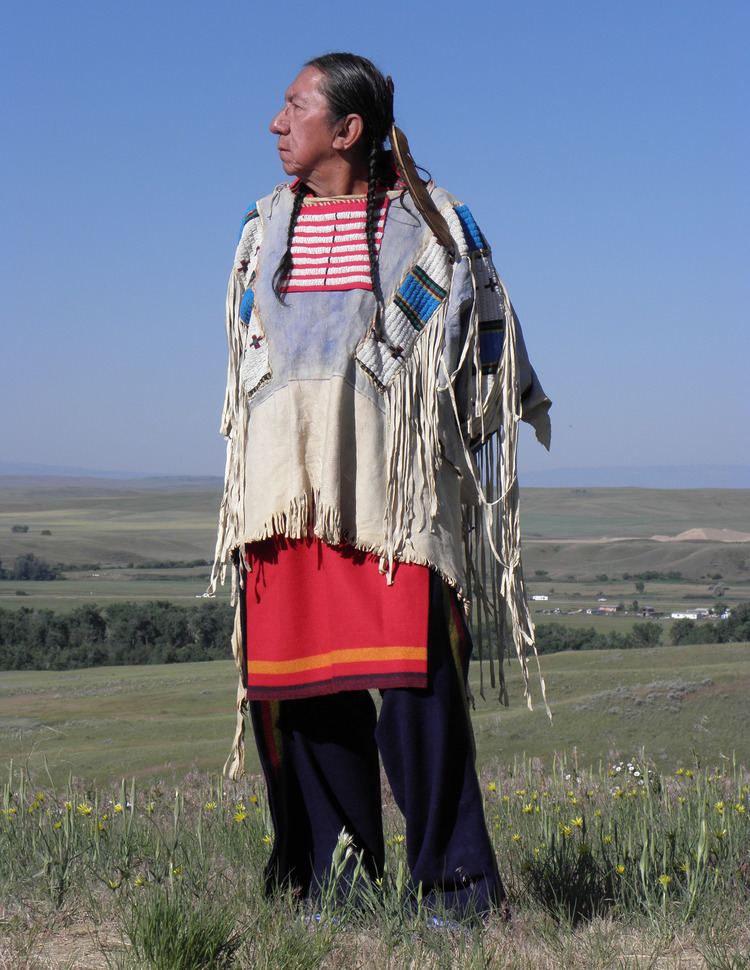