Deuce Richardson scouted up this curious story. The theory seems far-fetched on the face of it, but… maybe? Seems to be backed up by data.

Ivory poaching has led to a “rapid evolution” of tuskless African elephants, as elephants without tusks were far more likely to survive during the height of the ivory trade, according to new research.

Much of the distress on the species occurred during the Mozambican Civil War from 1977 to 1992, when the ivory poaching in the region was at its most intense, according to a new study published Thursday in Science. During the conflict, armed forces on both sides relied heavily on the ivory trade to finance the war efforts, according to the researchers.

The elephant population in the region declined more than 90% due to the war, and the mass hunting of the mammals for their tusks resulted in a phenotype of the species that had a better chance of survival — specifically, female elephants.

During the conflict, a tuskless female would have five times the chances of survival than a female with a tusk, Shane Campbell-Staton, an evolutionary biologist at Princeton University, told ABC News.

“So it actually seems to be a very strong selection over a very short period of time,” he said. 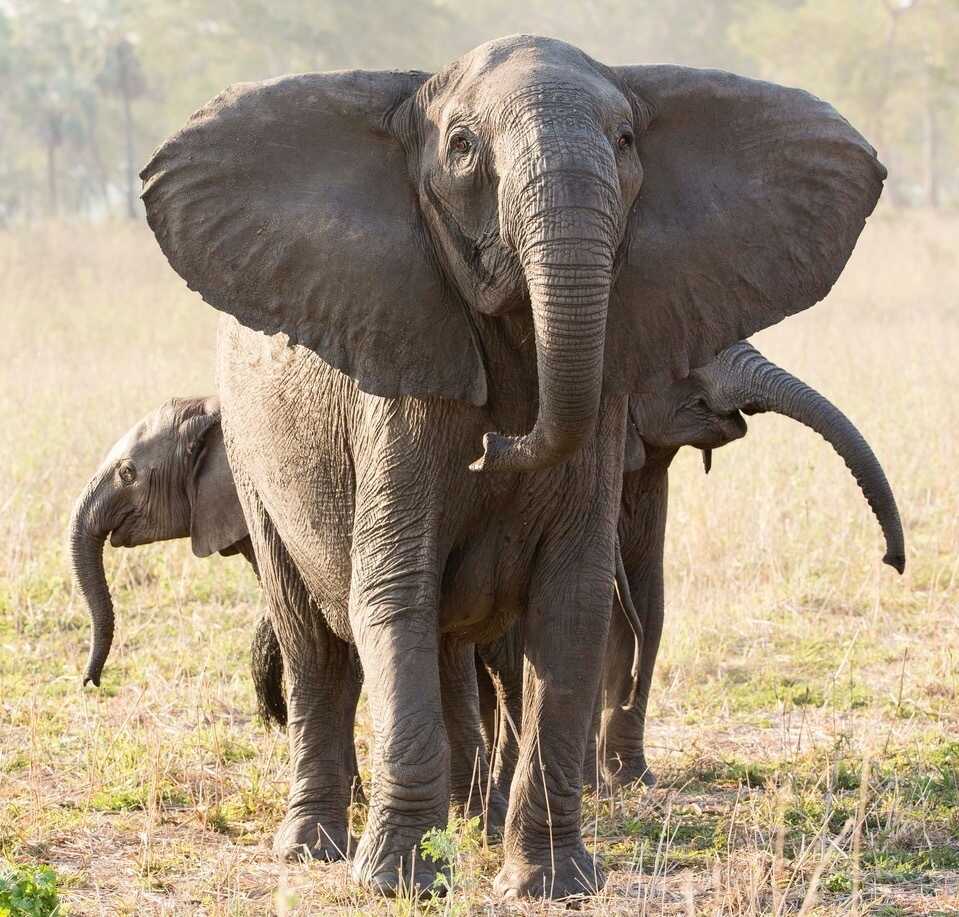 This undated photo provided by ElephantVoices in October 2021 shows tuskless elephant matriarch with her two calves in the Gorongosa National Park in Mozambique. A hefty set of tusks is usually an advantage for elephants, allowing them to dig for water, strip bark for food and joust with other elephants. But during episodes of intense ivory poaching, those big incisors become a liability. (ElephantVoices via AP)

Talking with my friend Erik the other day, we reflected on the knee-jerk reaction to the accidental shooting that occurred on the set of an Alec Baldwin Western. There is a large swath of society that reacts to any accident, mishap or misfortune with a call for bans and ever-more stringent regulation. As Erik (an accomplished race car driver)  put it:

“There’s a crash on a race track? Ban racing! Make it virtual!”

Steering clear of the political shitstorm that swirls around… well… everything… these days, let me just say that all evidence points to neglect of basic safety protocols, probably by several people on that set. You don’t need reactionary new regulations or bans to address such episodes: You need common sense and and a basic adherence to protocols that are already in place. Tragic, stupid, preventable accidents are almost never caused by lack of sufficient regulation. They’re caused by failure to do what we know we are supposed to be doing — and by failing to speak up when we see somebody doing something stupid. Both firearms safety and film set protocols are well-established and effective. All anyone needs to do is adhere to them.

Of all elements of the late-civilizational decay we are witnessing, the impulse to regulate every breath in pursuit of a zero-risk environment is one of the most insidious, pernicious and infuriating. It certainly is antithetical to the Frontier Partisan spirit. The most successful Frontier Partisans were neither risk-averse nor reckless. Any Long Hunter or Mountain Man fit to ride the river with knew that caution and preparation were keys to survival. They took their precautions — and went boldly, recognizing that even the best of preparation was no guarantee against the vicissitudes of terrain, illness, weather, critters, hostile men, etc.

We have already reduced risk to a level inconceivable to our forefathers. Seeking to eliminate it renders us vacuous. I do not want to live in bubble wrap, or — worse — virtually. 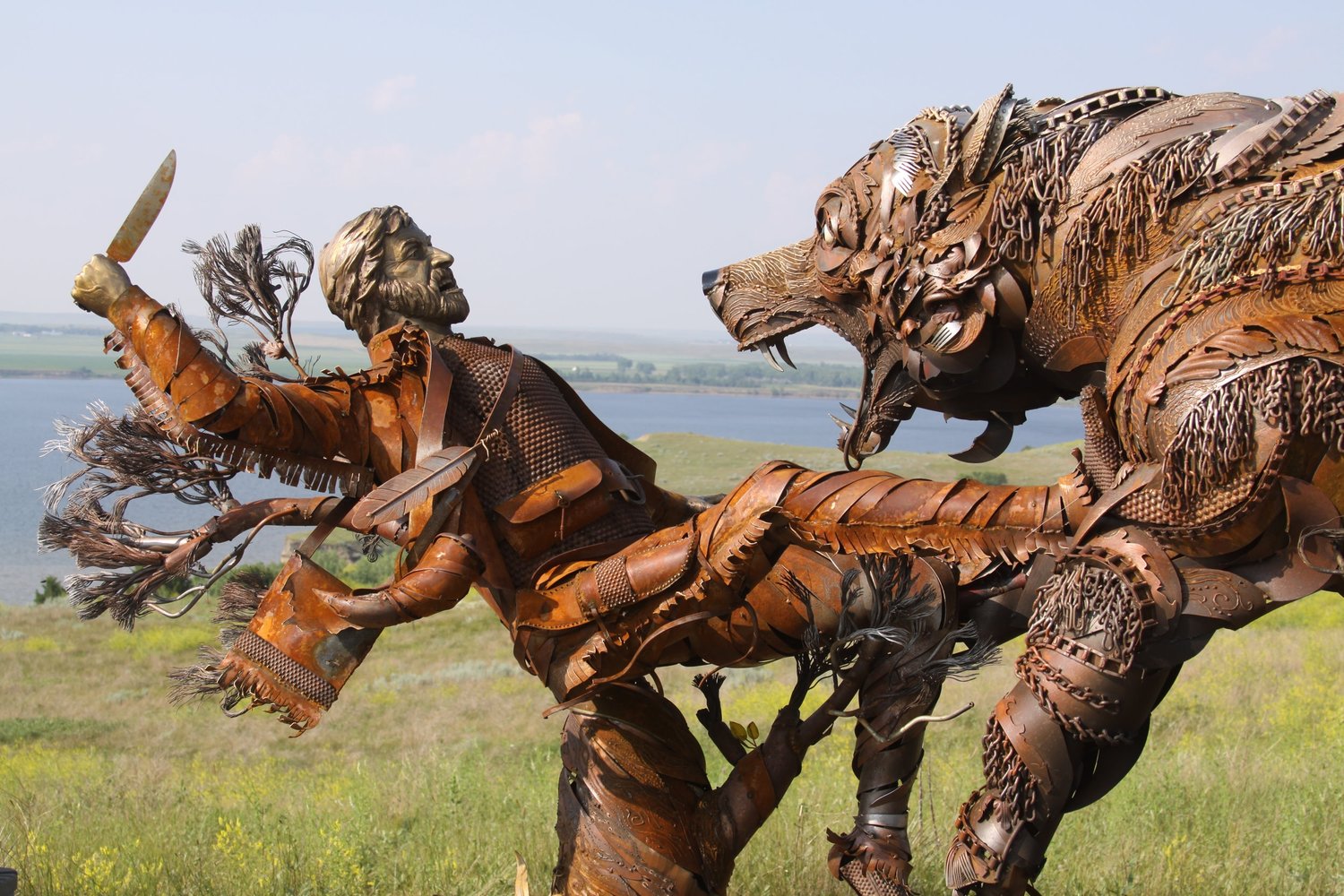