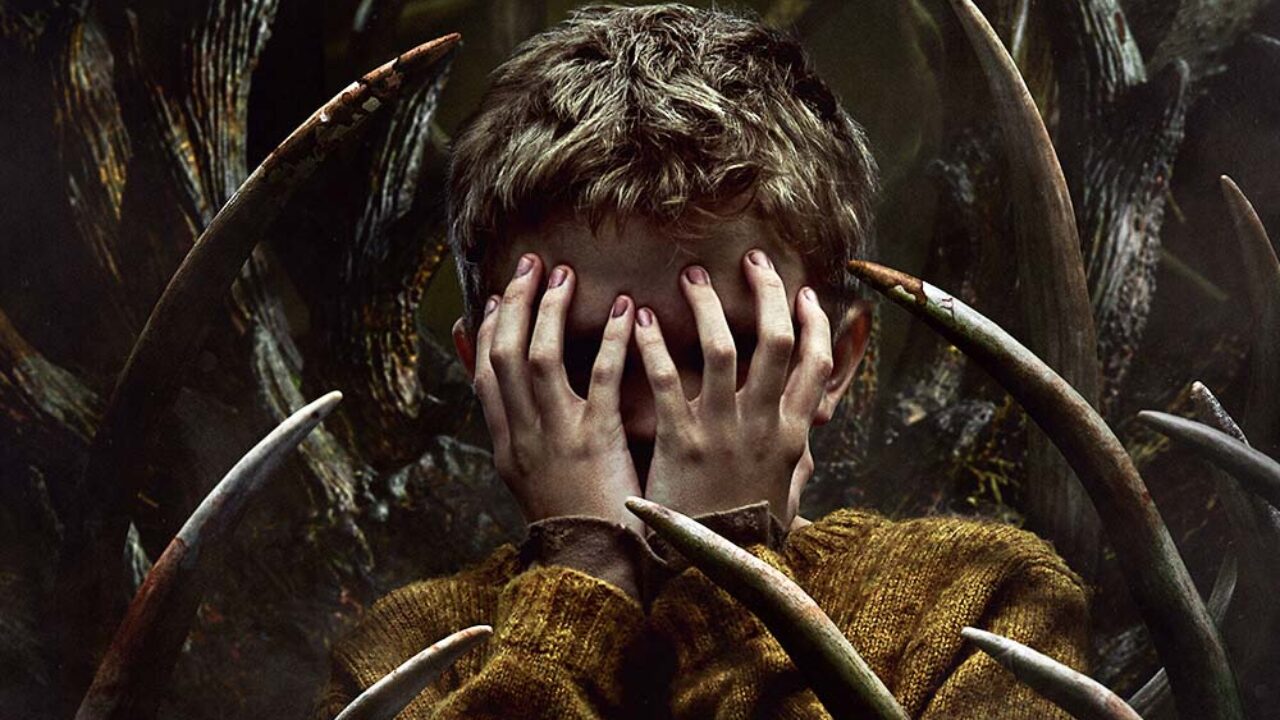 Man, we are on a roll with the Frontier Partisan spooky season. Yes, I purchased Slewfoot. Yes, it’s a hoot. The Headless Horseman still rides, and I’m sure that the ancient and evil guardian of the Transylvanian frontier can’t be far behind.

Reader Aaron scouted up the long-delayed release of Antlers, which means that the Wendigo cometh. To Oregon, no less.

This ain’t just a monster movie. Produced by Guillermo del Toro and directed by Scott Cooper (Crazy Heart), it stars Keri Russell, who’s work in The Americans was outstanding, and Jesse Plemons. This looks to be a serious take on the Wendigo legend — which damn well ought to be taken seriously. For those of you who are not familiar with the Wendigo, it is a winter demon of Algonquin legend, and it seems that many cultures of that extensive American Indian language group across Canada and the U.S. knew him. The Algonquins believed that the demon could turn them into Wendigos — a belief so strong that it is considered a “culture-specific” psychological phenomenon — Wendigo Psychosis. One of my favorite novels, Three Day Road, by Joseph Boyden, incorporates Wendigo Psychosis into his tale of two Canadian First Nations Snipers in the Great War. Like I say, serious business.

Russell plays Julia Meadows, a teacher who returns to her Oregon hometown after the death of her father to take a job at the local elementary school and to reconnect with her brother Paul (Plemons), who reluctantly became sheriff while she was away. Julia and Paul share a traumatic family history that’s difficult to navigate, especially since she left him behind and fled for California as soon as she was able. But despite Paul’s tentative encouragements, she struggles to connect with her students until she focuses on Lucas (Thomas), a withdrawn little boy whose outward demeanor shows signs of the same kind of abuse that Julia suffered while she was a child.

At the same time Julia begins to establish a gentle rapport with Lucas, Paul starts discovering brutally dismembered bodies in the forests outside of town, and even the local coroner is at a loss to determine the cause of death. But when Julia calls upon the school administration to investigate Lucas’ home life, and enlists Paul as local law enforcement to try and prevent future harm, she and her brother make an unexpected discovery about a local legend that proves as hard to believe as the evidence leading them to it is hard to deny. 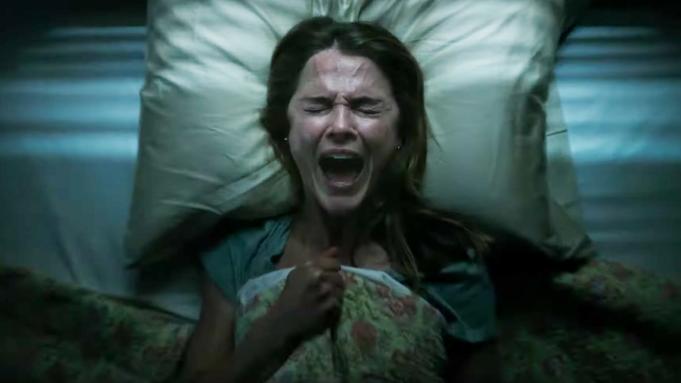