He was a mighty mountain man

She was his one true love

— Prologue, The Ballad of Dood & Juanita

The things he could do with that rifle…

Shoot the balls off a bat

Reload and shoot it one more time 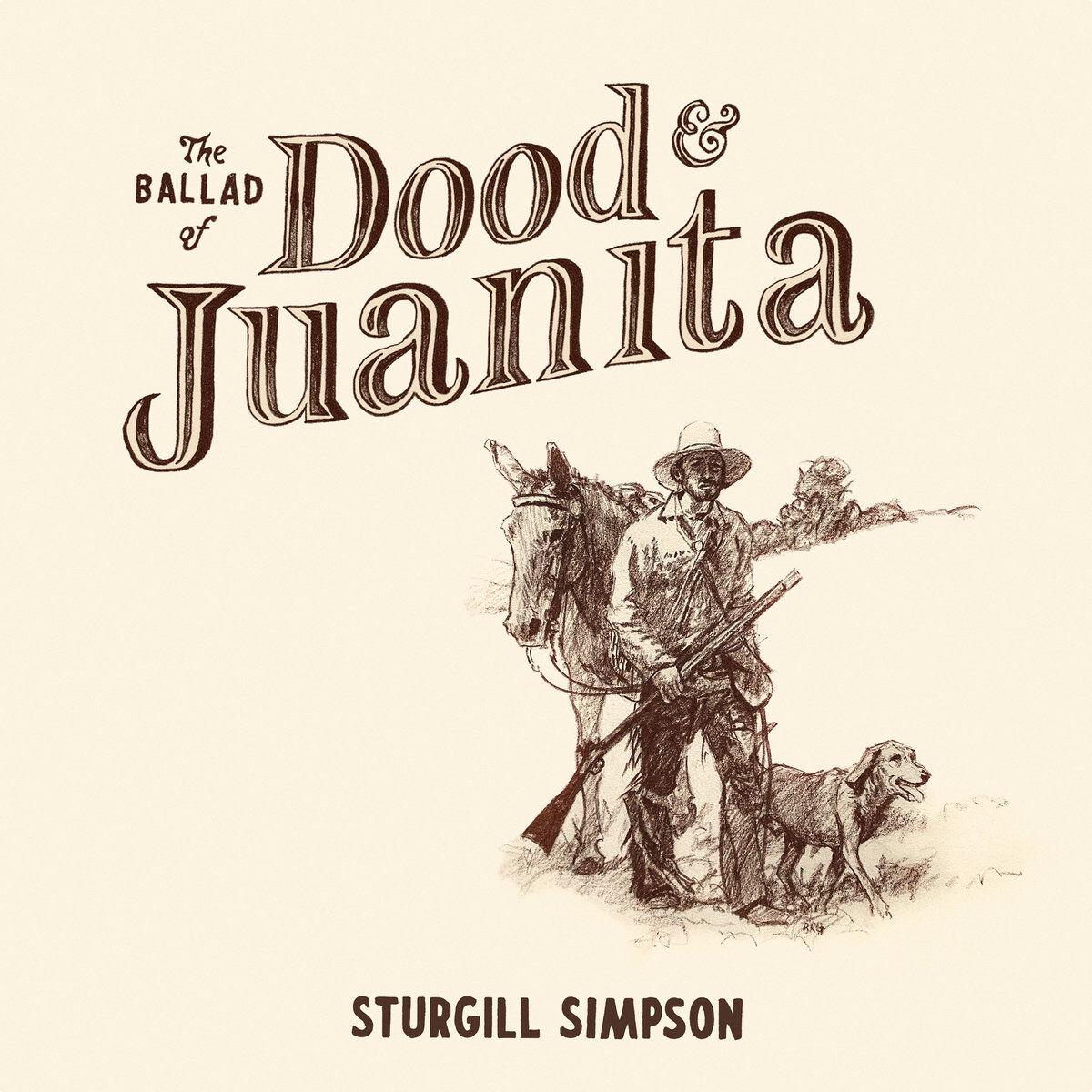 This might well be as “Frontier Partisan” a set of songs as has ever been released. Sturgill Simpson’s newly-released The Ballad of Dood & Juanita is the tale of Kentucky mountain man and his Shawnee bride. It’s so old-fashioned in its sensibilities that it feels timeless.

… The Ballad of Dood & Juanita is a conceptualized song cycle as opposed to just a collection of random tracks, with the hope that these expressions lend to something greater than the sum of their individual parts, and result in a more immersive experience for the listener. Though the album is titled after Simpson’s grandparents, it’s not really about them at all. It’s set in Appalachia 100 years before their birth, and unfolds as a story of love and revenge involving fictional characters—basically a Western, but with the wrinkle of being set in the eastern United States instead.

Dood is a half breed whose father was a mountain man and mother was Shawnee. Juanita is the apple of Dood’s eye. Two other characters that appear are Dood’s trusty steed Shamrock, and loyal dog Sam. Sham and Sam, as they’re affectionately referred to.

I don’t know many places you’ll hear a turn of phrase like:

“The ball had passed through, clean as a church floor.” 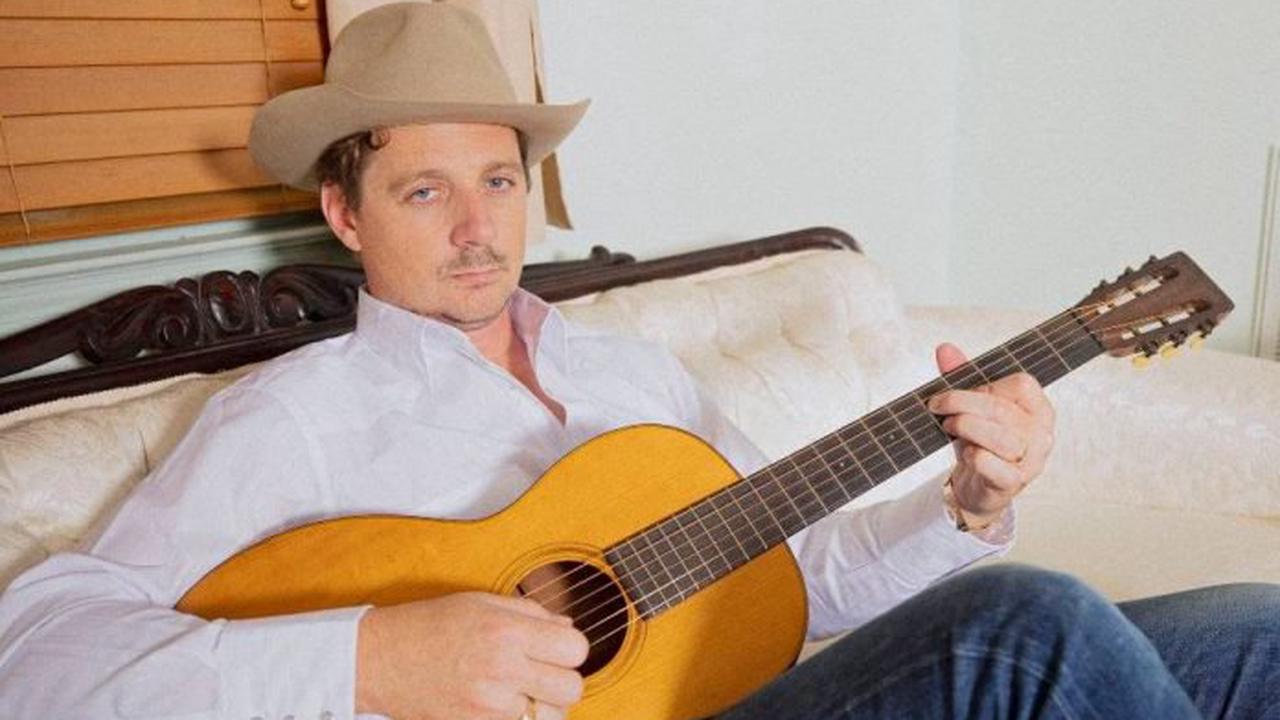 There will be inevitable comparisons to Willie Nelson’s epoch-making Red Headed Stranger, and maybe to Ben Nichol’s masterful take on Blood Meridian, The Last Pale Light in the West. Old-timers will get a little hit of Johnny Horton. I’m not inclined to make comparisons or to rank works of art. I’m glad to have ’em all.

This is not just Americana, it’s frontier Americana, and I expect I’ll be listening to this many a time. But — tempting as it may be — I will not attempt to shoot the balls off a bat.

Previous Post: « A Salute To The Humble Hunting Wagon
Next Post: Working The Trapline — In The Pays d’en Haut »