Musta been a column I received from a freelancer exploring other experience of a white woman in Sisters whose Black daughter experienced racist bullying in school a few years back. Maybe it was waking up to extreme heat and unhealthy air quality that reminds me of the old homeland…

I got to thinking this morning about something that occurred many years ago in Glendale, California, on a visit to King’s Gun Works. King’s was, back in the 1980s, one of the premier gun shops and gunsmiths in California. Hank Williams, Jr. made it a regular stop when his tours hit LA. They were one of the early outfits to do serious custom work on 1911s.

I had a buddy from Glendale Community College who worked there, so I started frequenting the joint. Much to my delight, they also had a pretty decent collection of Western Americana books. On one visit I picked up The Life and Adventures of James P. Beckwourth. This edition right here: 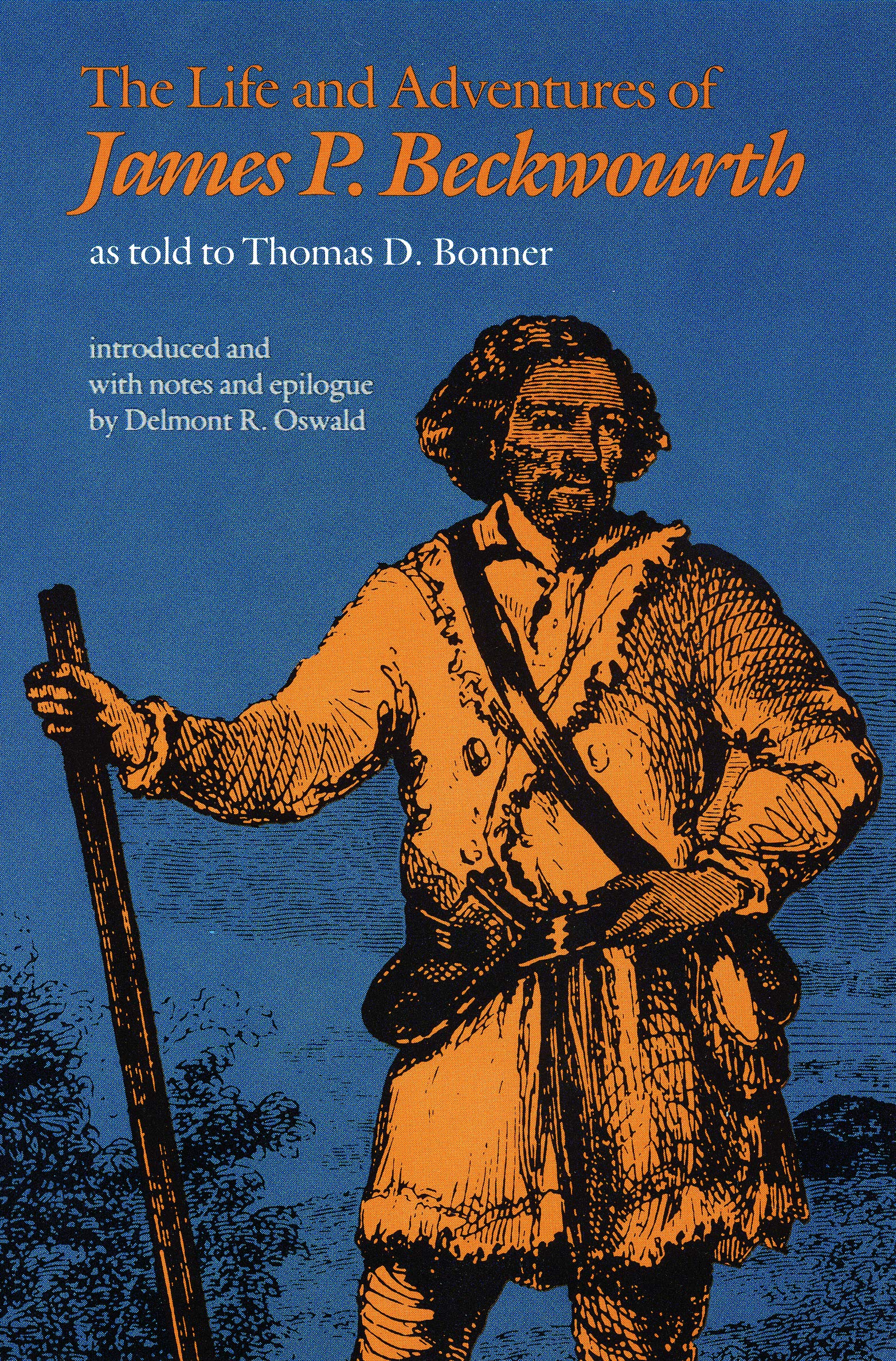 I’d read about Beckwourth in Give Your Heart to the Hawks and I was always down for another Mountain Man tale. My buddy said,

“You know he was Black, right?”

“Well, we’ve had some people bring the book back when they find out he’s Black.”

Now, I’m not gonna claim that this was some kind of great awakening for me or anything. I just thought that was weird and kinda dumb. I mean, he was a Mountain Man! But, apparently, some folks couldn’t accept the son of a slave and her master as a legit member of the tribe.

I started following this frontier history trail very early in life. I’m pretty sure my first impressions of a frontiersman was Fess Parker as Daniel Boone and/or Davy Crockett. Of course, I saw the frontier Story as a white man’s story, with Indians as adversaries and obstacles or occasionally as loyal sidekicks (“good Indians’). Other people of color were either outside the Story entirely or played that sidekick role, like Rosey Grier’s character “Gabe Cooper” in the old Daniel Boone show. 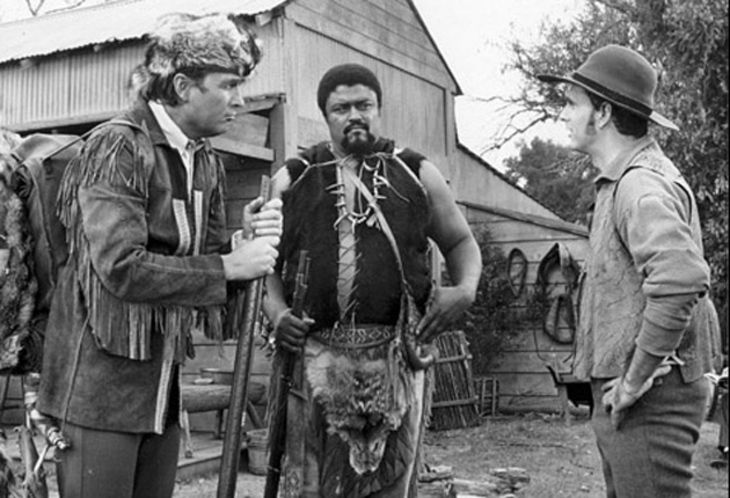 The further I went down the trail, the more I realized how many different threads weave the tapestry of the frontier, or, what historians in the field now prefer to call “borderlands.” The Story became bigger, richer, deeper, more complex. The early frontier was a wildly diverse place; “Whiteness” itself was not a fixed identity until pretty late in the game — there was a mind-boggling array of ethnicities, languages and religious sects in play. In the days of the Rocky Mountain Fur Trade, white men of any stripe were very much a minority in the West. That bears keeping in mind. Over the years, I have become more and more interested in the mixed race and multi-ethnic communities that developed out of the Fur Trade in North America, the pirate world of the Caribbean, the world of the early Voortrekkers and the Bastards of All Nations.

As our country continues to grapple with our racial heritage — and as our demographics change — it might do us all well to explore the frontier story in all of its complexity. Speaking for myself, immersing myself in these Stories has deepened my love for America — not in the vein of an unexamined patriotism, but in the vein of a deep appreciation for a heritage so deeply, painfully, profoundly human that it nourishes the soul.

The soundtrack for Frontier Partisans is drawn from the well of “Americana” music. Whatever that is. As the new book Americanaland acknowledges:

With a claim on artists from Jimmie Rodgers to Jason Isbell, Americana can be hard to define, but you know it when you hear it. 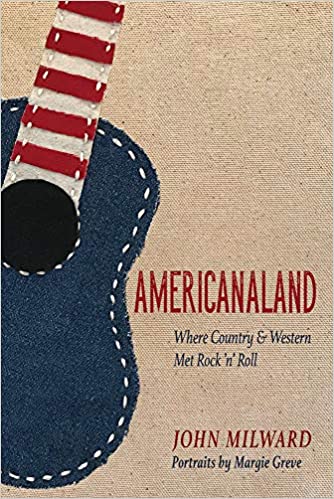 I’m out trekking on the veld right now, in the company of Coenraad de Buys and Henry Hartley and a bunch of other early southern African hunters. But there ain’t no way I can resist ordering up this new palavering with ghosts of the Old, Weird America…

John Milward’s Americanaland is filled with the enduring performers and vivid stories that are at the heart of Americana. At base a hybrid of rock and country, Americana is also infused with folk, blues, R&B, bluegrass, and other types of roots music. Performers like Bob Dylan, Johnny Cash, Ray Charles, and Gram Parsons used these ingredients to create influential music that took well-established genres down exciting new roads. The name Americana was coined in the 1990s to describe similarly inclined artists like Emmylou Harris, Steve Earle, and Wilco. Today, Brandi Carlile and I’m With Her are among the musicians carrying the genre into the twenty-first century.

Essential and engaging, Americanaland chronicles the evolution and resonance of this ever-changing amalgam of American music. Margie Greve’s hand-embroidered color portraits offer a portfolio of the pioneers and contemporary practitioners of Americana.