I’m restlessly roaming the veld of southern Africa these days.

The next podcast will relate the weird, wild tale of Coenraad de Buys — a Boer hunter, rebel, rogue and gun-runner who loomed like a giant over the Eastern Cape frontier (beyond the Fish River, as it were) in the late 18th and early 19th century before trekking north to the Limpopo country. When I say “loomed like a giant,” I mean that literally as well as metaphorically. The man was nearly seven feet tall, and carried his great size with the grace of an athlete.

He was a strange and wild figure, even to the people of his time — something of a piratical and transgressive character. Afrikaner nationalists of the 20th century were loath to claim him, even though he cocked a snook at the Brits, because he crossed the color frontier prolifically and enthusiastically. He left behind him a mixed race tribe, known to this day as the Buysvolk.

This one will be a lot of fun.

In that spirit, I’m reading a novel based on his life titled Red Dog (translated from Afrikaans). Speaking of weird and wild… It’s kinda psychedelic, and explicitly and deliberately plunders Cormac McCarthy’s Blood Meridian. So far, I’m enjoying the hell out of it, for all of its strangeness and fractured narrative recounted by an immortal and omniscient version of the Boer hunter (yeah, I know; mileage varies with this, but I guess it hit me in the right frame of mind). Ran a little contest on Patreon, and David Wrolson won himself a copy (it goes out with the Pony Express today, David).

If you want to get in on the action at Patreon, you can sign on with the brigade here. 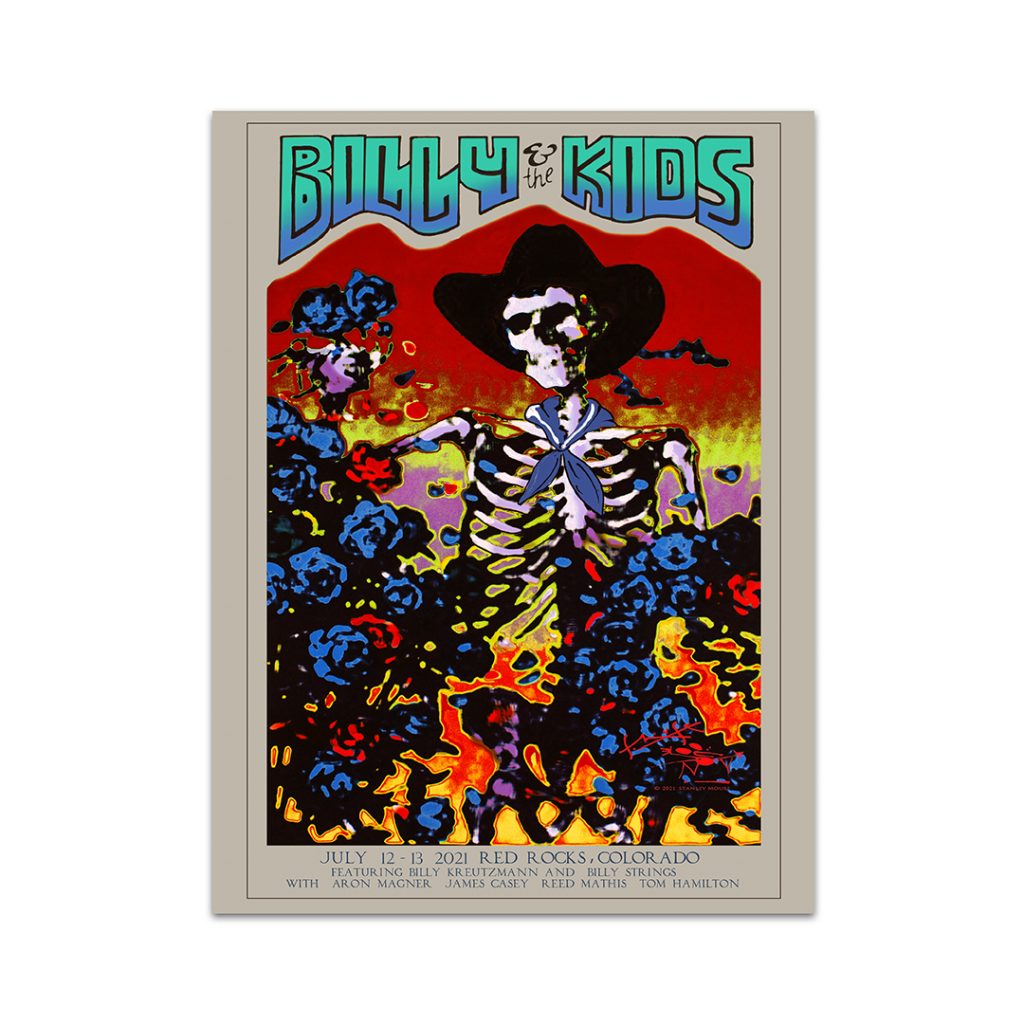 I still haven’t come down from the Billy Strings extravaganza we witnessed in Montana. The Almighty Algorithm cast six hours of listening my way on Monday morning (and, yes, I’m still at it) in the form of two July shows from Red Rocks Amphitheater.

I’ve yearned to see a concert at Red Rocks ever since I was a kid watching a TV special that featured a Waylon Jennings set there in 1980. It’s an incredible setting, and, by all accounts, shows there tend to be transcendent. 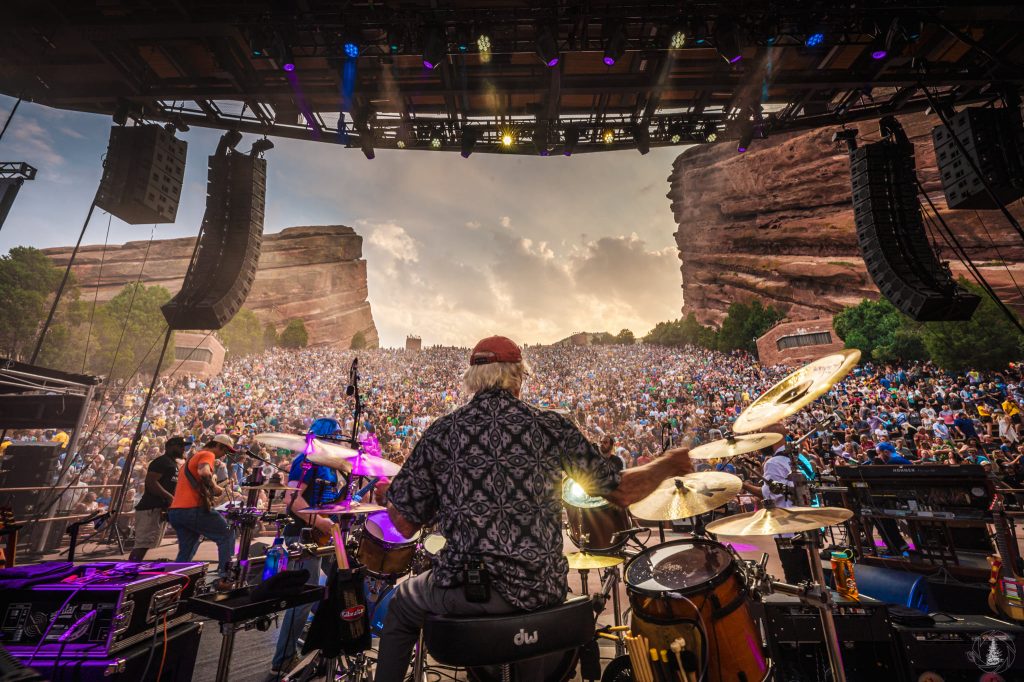