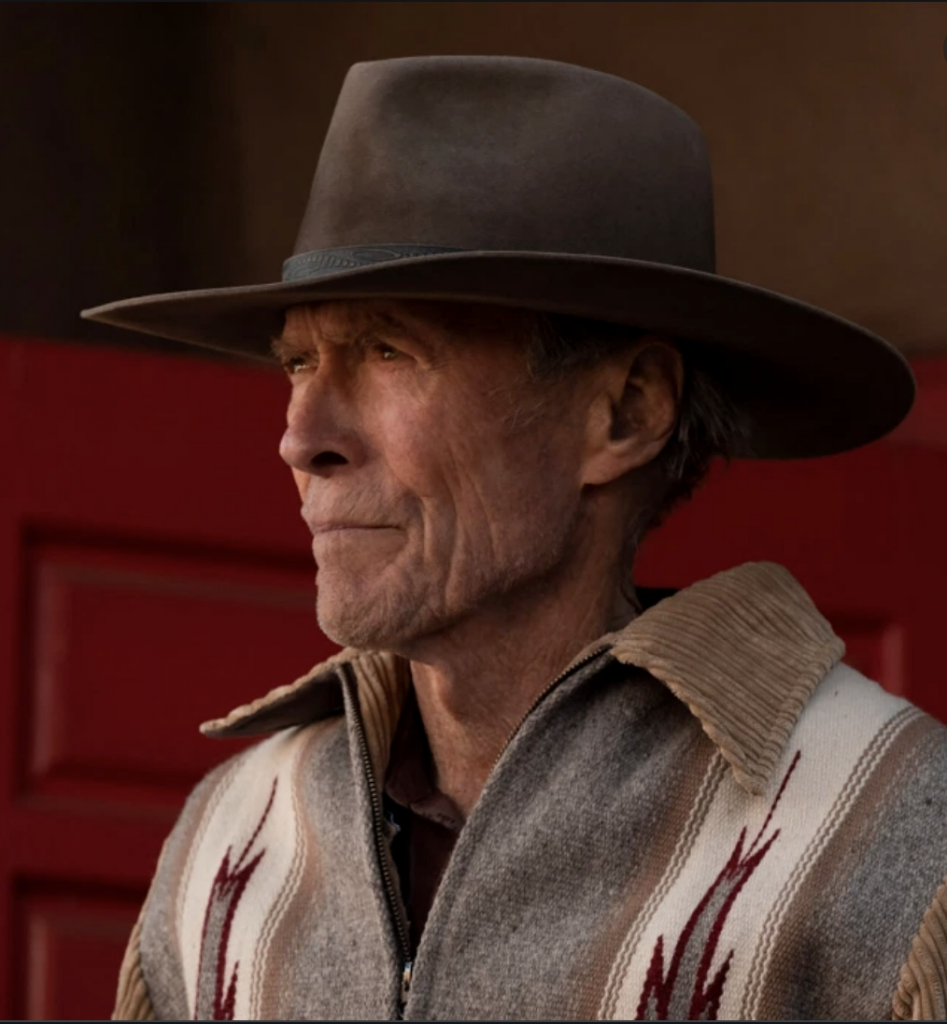 Clint Eastwood has at least one more in him — and I’ll be there for Cry Macho in September when it hits theaters and streams on HBO MAX. You all know by now that this kind of contemporary-Western borderland tale is in the X-ring of the Frontier Partisans mythos.

The film stars Eastwood as Mike Milo, a one-time rodeo star and washed-up horse breeder who, in 1979, takes a job from an ex-boss to bring the man’s young son home from Mexico. Forced to take the backroads on their way to Texas, the unlikely pair faces an unexpectedly challenging journey, during which the world-weary horseman finds unexpected connections and his own sense of redemption.

There will be cockfighting…. 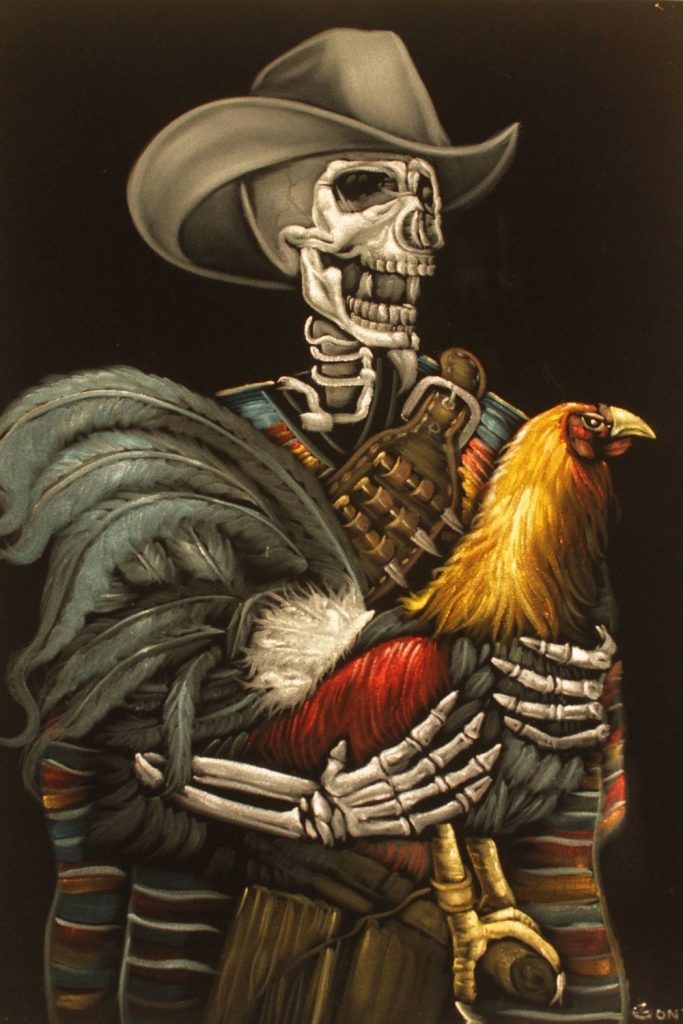