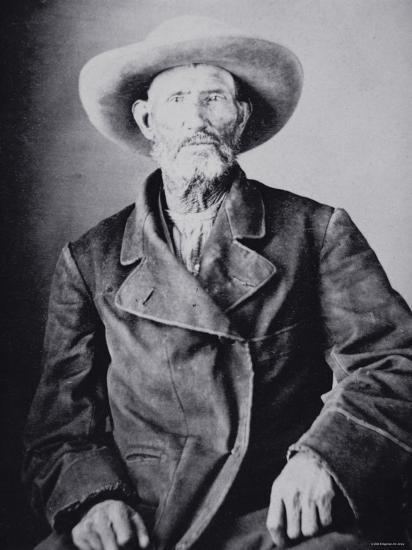 Part II (of two) of the Jim Bridger podcast is up. You can listen here, or on Spotify, etc.

I don’t like having a big gap between parts of a series like that, but it couldn’t be helped in this case. Adventures and labors made July a very busy month, indeed. But there were “creative” reasons for the delay as well. I really wanted to understand what the hell drove Brigham Young to such a level of paranoid suspicion of Bridger — to the point where the Mormon leader had him driven out of his mountain home at Fort Bridger. I spent an inordinate amount of time poking around trying to find a good argument for Young’s case, and an inordinate amount of time high-centered on it.

I confess, I never really got there. It’s just another one of those “is what it is” situations.

I enjoyed my time in the company of Jim Bridger. I hadn’t really ridden the trail with him since my teens, when I read everything I could get my hands on about him and his fellow Mountain Men.

Next stop… Africa. I’ll delve into the early Boer hunters, who went after elephants on horseback with flintlock muskets and, later, massive percussion roers. I’ll likely sojourn in Southern Africa for a while — there are, after all,  such rich veins to mine.

Previous Post: « The Long Reign Of The Frontier Flintlock
Next Post: Working The Trapline — Indian Running and California Dreamin’ »