“I hope you aren’t one of those Sullivans from Sullivan’s Hollow!’ Perplexed by this reaction to my name, I remember saying, ‘Well yes, I am.’ It was nothing special to me then as a child, because I thought the world was like Sullivan’s Hollow. But years later I read that, ‘Every Mississippian uses its name as a synonym for lawlessness.’”
– Chester Sullivan, “Sullivan’s Hollow.”

Around 1900 Bud Hall got in a dispute with his brother-in-law Tommie Sullivan. Bud whipped Tommie in a fight. Later while Tommie wasn’t home, Bud grabbed Tommie’s wife Mary and made his own wife whip her. The dispute continued until one day when Tommie and his family were eating outdoors. A knife-wielding Bud showed up, saying, “I am going to cut your damned head off!” Tommie “reached into the wagon behind him, picked up a 12-gauge shotgun, pulled the trigger, and blew Bud’s head off even with his ears. Tommie was arrested, tried, and found not guilty; but a few years later his own son killed him.” 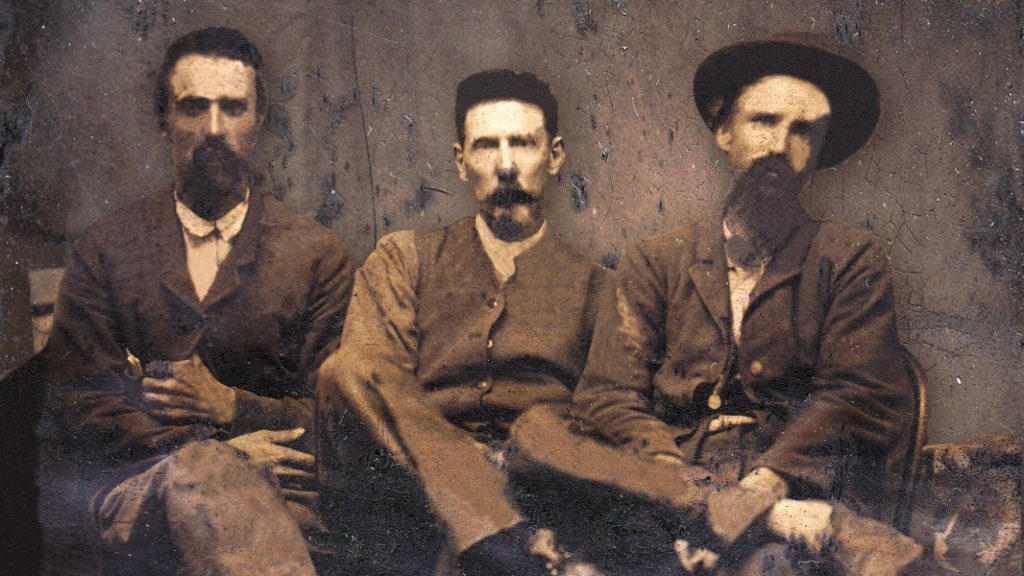 Earlier this year we learned of a peculiar frontier within southern Mississippi: The Piney Woods.  The descendants of Scotch-Irish immigrants to the South who settled in the Piney Woods were fiercely independent, and not much interested in any connection to the Confederacy and its war of secession against the United States. Famously, Newton Knight declared the Free State of Jones, leading to armed actions against the Confederates. And, in general, Piney Woods folks put little energy into being Southern at all.

Within the Piney Woods had settled The Sullivans, immigrants from South Carolina. Twenty-two year old Thomas Sullivan and family arrived in 1807. Others followed after the War of 1812 — stockmen and hunters looking for unsettled country for “their livestock, and where they could hunt, fish, and build a cabin. It is most important to note that above everything else they valued their independence and privacy.” The Sullivans dominated the population of Sullivan’s Hollow, sometimes at a ratio of ten to one! Over time, “the hostile attitude that Hollow natives expressed toward outsiders” led to it being identified as “one hell of a mean place.”

After the Civil War, violent behavior began to characterize the Hollow, lasting over 50 years. Almost anything became justification for violence:

The preeminent practitioners were brothers Wild Bill and Neace Sullivan. They “were violent because they found that they would survive violent encounters, because they enjoyed it, and because after they’d gained a reputation for being ‘mean,’ it gratified their sense of humor.” Wild Bill became known as “the King of the Hollow.” 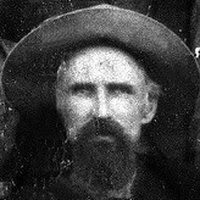 The Hollow was so dangerous that folks avoided walking the roads at night. It became almost a No Go Zone for African-Americans. The town of Mize even was nicknamed No Nigger. For example, one Sam McCollum passed a Sullivan farm one day without tipping his hat. The Sullivan farmer “gave him a whipping, and hooked him up to a plow and made him pull it,” warning him to tip his hat if he ever came by again.

In another horrendous incident, local bully Brown Lee of the town of Saratoga — who ran a large steam driven water pump, would fight “at the drop of a hat, and hit folks with a coal scoop or monkey wrench” — was offended by a Negro when Brown “was in one of his mad spells. Brown picked up the man, threw him in the big furnace, and burned him up.”

Also in Mize, only Sullivans were on the streets on Saturday night.

“Everybody else would stay home, and on Sunday morning, frequently there would be one or two fewer Sullivans due to a knifing or a shooting.”

By this point there had been enough intermarriage with other families that some Sullivans had other surnames. But as in the example above, Sullivans “would fight one another as often as not.” Some fights even got titles. “The Battle of Shiloh” happened in1871. One Gabe Chain was trying to steal Neace Sullivan’s wife. Neace confronted Chain at a church revival. In the resulting fight Neace gained the upper hand. But Chain knifed Neace deeply across the stomach. Neace’s brother-in-law Frank Gibbons then shot and killed Chain and a relative, Jim Dikes. Neace’s wound was so severe that as he lay on the sand his intestines fell out. The legend is that…

“Neace picked up his intestines, washed the sand off them, put them back in, and rode to a house where he was sewn up.”

After the Battle of Shiloh, people mostly left Bill and Neace Sullivan alone. But in 1874 Bill had an affair with the sister of one Bryant Craft. After some mutual intimidations, the Sullivans and Bryant and another Craft met on the Derby Road. Taking cover behind split-rail fences, a fire fight ensued. One of the Sullivans shot and killed Bryant Craft. “Bill and Neace took to the woods,” hiding out for two years before surrendering. While they awaited trial…

“One night the Smith County Courthouse burned, destroying the records of their indictment. It was widely rumored that the fire had been set in their behalf. The whole thing was dropped.” In succeeding years – 1892 and 1912 – two additional local courthouses burned, enhancing “Smith County’s reputation for lawlessness.”

The violence even involved close kin. The families of Wild Bill and his brother Wils were close. But a falling out happened, and escalated to bad blood between Bill and Wils.

“At a church social one night in 1903, Bill and his son Jack stabbed Wils to death.”

They were arrested, and imprisoned awaiting trial. Jack’s remorse was so great that he committed suicide. Wild Bill was found guilty. But the Mississippi Supreme Court reversed the decision, freeing him in 1904.

“The last great fight” happened in 1922. During a basketball game on a dirt court between teams from Magee and Mize, deputy sheriff  Warren Ashley resented a remark made to his wife by a Magee player. During the  resulting fight, Ashley started firing his pistol while three men hung on his arm. Other pistol-toters began shooting, resulting in three killed and four wounded, including a Constable.

“There were hearings, but no trial resulted from the melee.”

It’s known as The Battle of the Ball Game.

But six years ago 90-year-old Mims Bowen was found hit in the head and beaten. He died the next morning. The instrument and motive remained undetermined. Of course, these things happen.