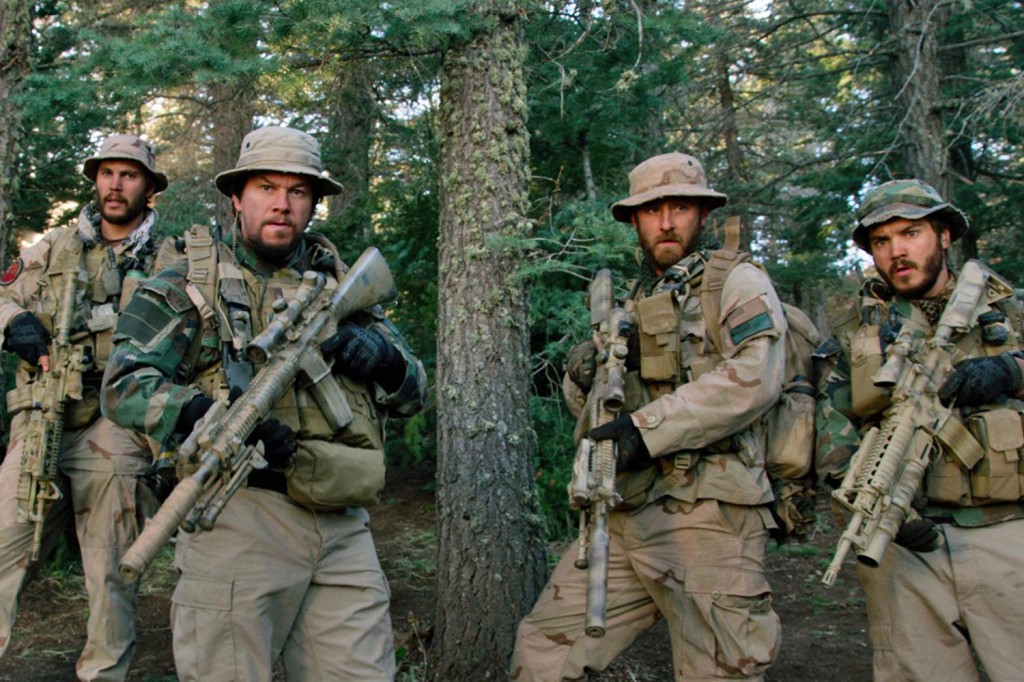 Saw “Lone Survivor” last night. Based on the true story of the disastrous Operation Red Wings in the mountains of Afghanistan in 2005. A four-man SEAL recon patrol was compromised and forced to attempt to fight its way out of the mountains.

The movie is intense and visceral. Devoid of any political content, it is simply a story of warriors fighting to survive in extremely arduous circumstances. The grit these men display is profoundly inspiring. The culture hearkens back to an older ethic where “dying well” meant something. I have never seen a more subdued crowd leave a theater. Nobody pulled out a cell phone. Hardly anybody spoke. It was almost reverent.