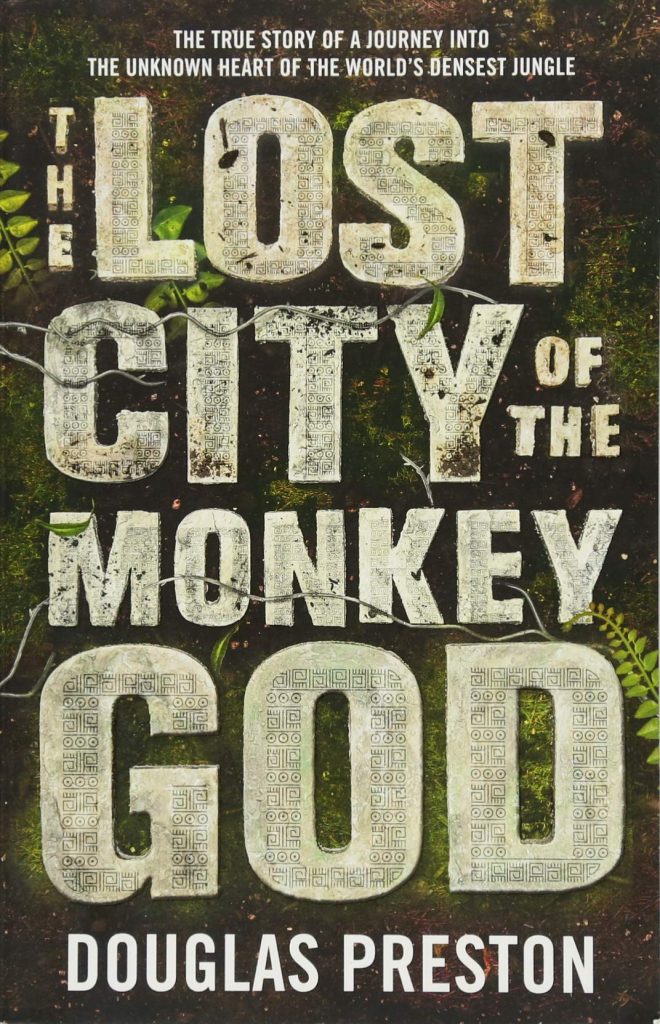 Once again, I find myself south of the border. In this case, trudging into the Central American jungle in search of the “Lost City of the Monkey God,” a.k.a. “Cuidad Blanca”— the White City. Douglas Preston, who is probably more famous for his fiction co-writes with Lincoln Child, delivers a nearly modern-day jungle pulp adventure with his non-fiction chronicle, The Lost City of the Monkey God (2017.)

Deep in the Mosquitia region of Honduras, there was a long-rumored “lost city,” with all its attendant fables of gold, and curses. The Lost City of the Monkey God not only chronicles a modern expedition but delivers the history of the region and the fabled lost city.

In 1940, Theodore Morde, of New Bedford, Massachusetts, a man from an old whaling family, explored the region and claimed to have seen the lost city with his own eyes. He conveniently would not reveal the location for fear of looters. He got caught up in World War Two, never returned to Honduras, and committed suicide in 1954. Preston’s research reveals it was all a lie. Morde had gone seeking gold, under the pretense of archaeology. Later, in 1959, a geologist named Sam Glassmire reversed the dynamic. Hired to prospect for gold, he searched for the lost city while he explored the region.

Enter the modern era, where Steve Elkins, cinematographer and explorer, puts together a modern expedition. As things go, there is a gap of years between his first meeting with Preston and when the expedition chronicled in the book (2015) occurs. The rise of lidar technology — using lasers to three dimensionally map out a landscape, allowed for discovering more likely “targets” of lost cities buried under the unrelenting growth of jungle rainforest. 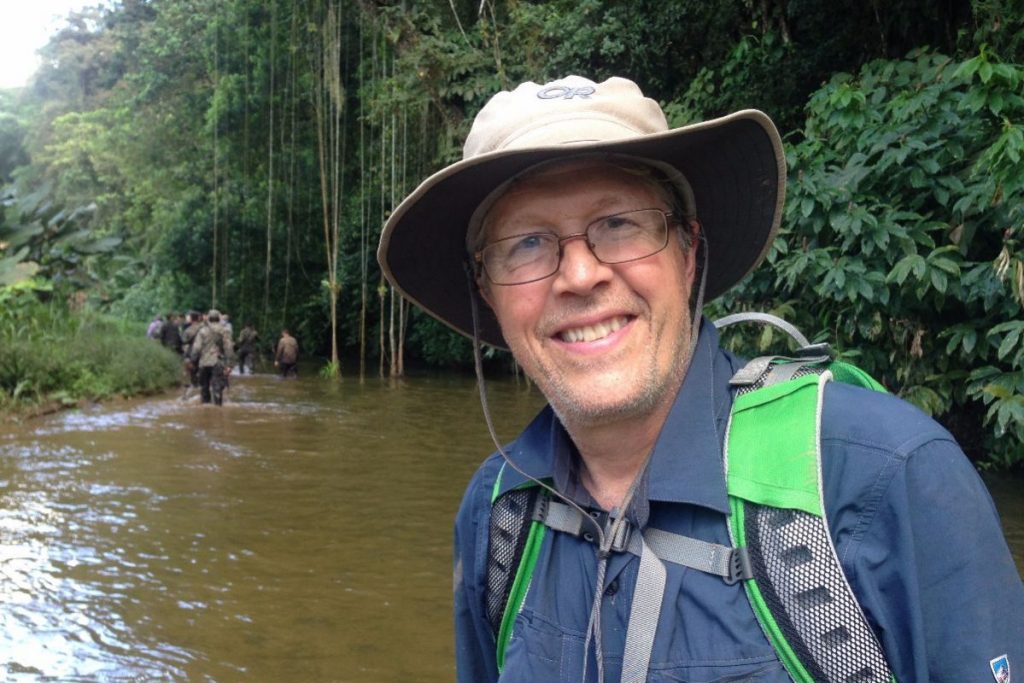 Even in the modern age of lidar and GPS, pulp characters still appear — such as Bruce Heinicke, a tough brute, a “fixer,” a former smuggler (of drugs and looted artifacts,) who “made things happen” with Honduran government officials and others.

Despite the advances of the modern era, going deep into the jungle still is fraught with as many dangers today as in the past. And there are the new wrinkles of drug smuggling operations often setting up in remote areas where they could possibly clash with explorers.

Initially, the scariest aspect of the jungle had to be the formidable and dangerous viper, the fer-de-lance. Six feet of venomous death, Preston encountered one his first night in camp. Though, the usual jungle fare was also present—biting insects, downpours, sucking mud, stalking jaguars. The one thing missing were natives — the area was uninhabited, and natives nearby shunned the area and spoke of curses. 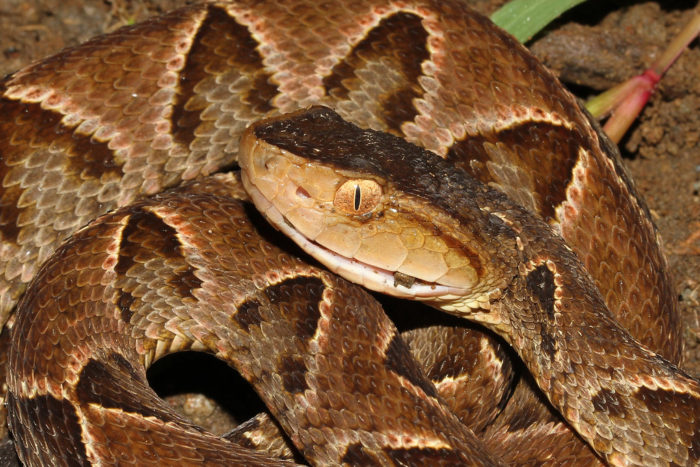 Spoiler: the city is found. Mostly, they found foundation blocks that would have had wooden and earth structure built over them, which have long since rotted away. However, they also discovered an amazing cache of stone-carved artifacts, representing were-jaguars and vulture-men and other anthropological treasures.

Preston presents the question “what happened to these people?” and possible answers. The most likely being Old World disease.

In the end, the worst of the expedition’s fears were not artifact looting, deforestation, drug smuggling, vipers or jaguars. The worst was disease. The last fourth of the book chronicles the team’s discovery that they had all been exposed to virulent parasitic disease, leishmaniasis. The pathogen dates as far back to the dinosaurs. About half of the team came away with dangerous symptoms — symptoms that took months to appear. Ironically, given that the book was published in 2017, the book quotes Dr Anthony Fauci about the disease:

[He] told our team bluntly, that, by going into the jungle, and getting leishmaniasis, ‘You really got a cold jolt of what’s it’s like for the bottom billion people on earth.’

There is also a dire prediction, courtesy of the Bill & Melinda Gates Foundation, though the pathogen wound up being Covid-19:

The world’s last great pandemic was the Spanish Flu outbreak in 1918… If a pandemic like that were to happen again, it would spread faster and might be impossible to contain. … This is not scaremongering: Most epidemiologists believe such a pandemic will eventually happen.

Perhaps leishmaniasis is still awaiting its turn in the pandemic spotlight.

It seems that over the march of time the world will surely run out of new frontiers, and yet, here in the 21st century, there are still ‘lost’ cities being rediscovered. The Lost City of the Monkey God is a fascinating look at the history of the Mosquitia region, modern archaeology, and the logistics of a modern-day jungle expedition.

Recommended reading for Frontier Partisans, jungle pulp aficionados, and anyone with a taste for history and adventure.

(Paul McNamee is a fellow stalwart of the Robert E. Howard Shieldwall, a Patreon supporter of Frontier Partisans, and a reader, critic and writer of fantastic fiction. His latest book, “Hour of the Robot,” is available for preorder. For more information visit http://paulmcnamee.blogspot.com)