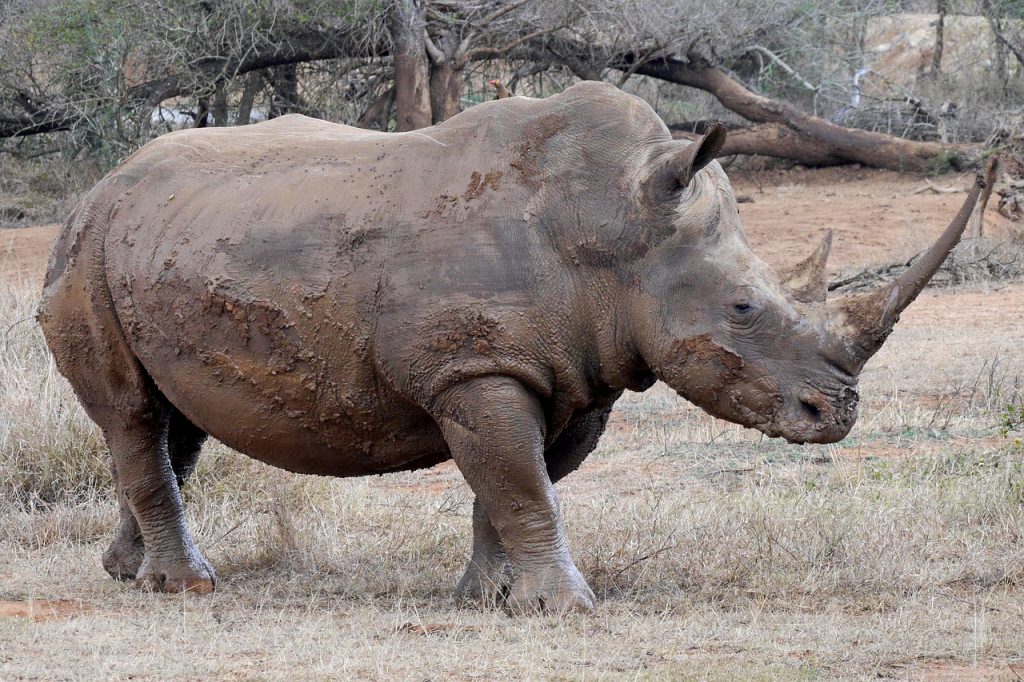 Somebody ventilated a rhino-poaching kingpin in South Africa. No one is shedding any tears, but it appears to be a criminal hit, so…

Mabuza, who was known as Mshengu and Mr. Big in the community, was facing a number of charges, including rhino poaching and murder. He was out on R200,000 bail for rhino poaching following his arrest in eMalahleni in 2019. Provincial police spokesperson Brig Leonard Hlathi confirmed that Mabuza was killed.

“We are calling for the community of Hazyview to help us locate the suspects responsible for the fatal shooting, which is clearly a hit. The man was shot in broad daylight in town, in front of people, and we believe people have seen and know the wanted suspects. We call on the public to contact the police anonymously,” said Hlathi.

“We do not want to speculate if this was gang related or not but the investigation is going to lead us,” said Hlathi. 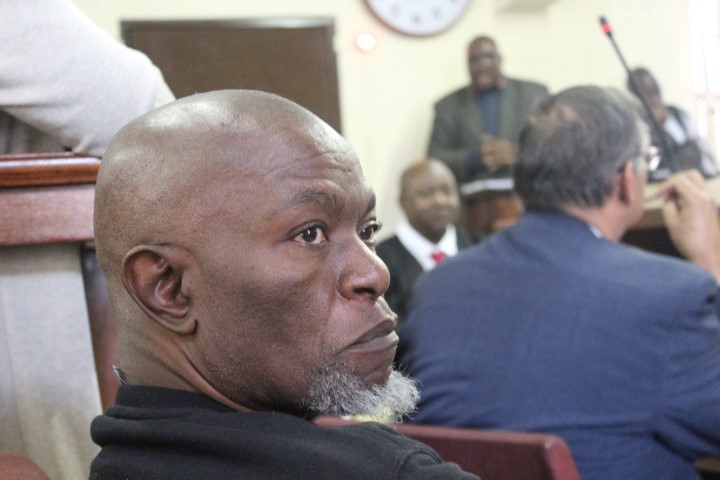