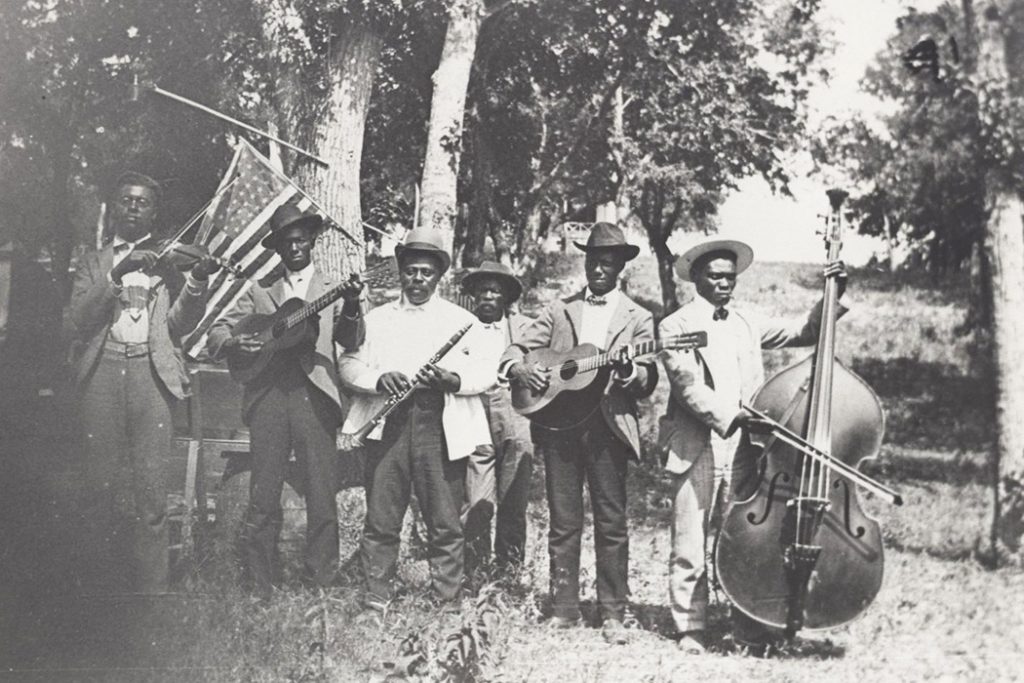 The U.S. Senate on Tuesday, June 15, unanimously passed a resolution establishing June 19 as Juneteenth National Independence Day, a federal holiday commemorating the end of slavery in the United States. As far as I’m concerned this is a no-brainer. The emancipation of Black slaves, proclaimed in 1863 and finally enforced everywhere in U.S. territory in 1865 was a signal moment in U.S. history, the culmination of a savage, destructive war that was fought for a variety of reasons but was inextricably linked to America’s inability to live with or without that “Peculiar Institution.”

Nor can we ever seem to shake its legacy.

Juneteenth celebrates the moment on June 19, 1865, when U.S. Army Major General Gordon Granger announced in Galveston, Texas, the end of slavery in accordance with President Abraham Lincoln’s 1863 Emancipation Proclamation. It’s an appropriate symbolic date, and has long had cultural resonance. Hell, yes, let’s do it. Pass it through the House and let the President sign it into law.

We can all use a moment of recognition that we can ALL celebrate together as Americans.