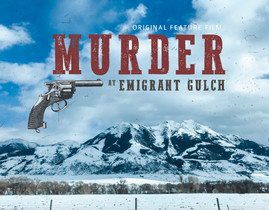 Daughter Ceili scouted up this piece of news from the Frontier Partisans Cinema front:

Scottie Thompson, Emma Kenney, Tanaya Beatty and singer/youtube star Lia Marie Johnson round out the cast alongside Isabella Ruby in her feature debut. Today we can also reveal four first looks at the movie.

Set in 1882, the film follows a former slave (Mustafa) who arrives in Emigrant Gulch, Montana, a desolate former boomtown now on the decline, looking for a place to call home. On that same day, a local prospector discovers gold – and is murdered. The sheriff (Byrne) arrests the town newcomer. But as the mystery of the prospector’s murder deepens, and the town’s earnest preacher (Jane) questions the accused man’s guilt, a clash between faith and the law threatens to tear the town apart.

Ceili found this news on McGowan’s Instagram feed. For our Clan, he is forever Black Sails’ fierce and feral Charles Vane. Speaking of which, you might enjoy a piece of mine that DMR Books published over the weekend, connecting McGowan’s performance as Vane and the themes of Black Sails to the works of Robert E. Howard. Read Conan of the Caribbean here. 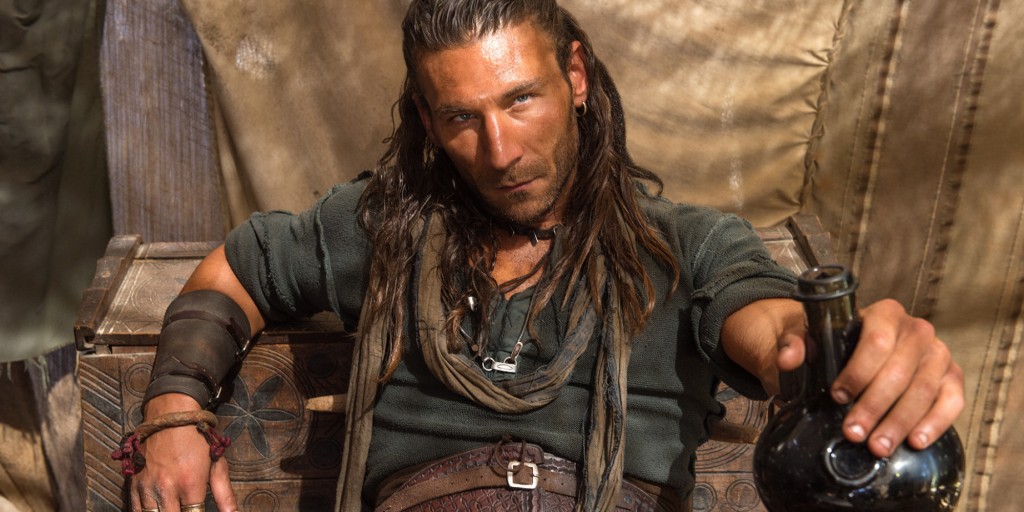 While we’re on the Howardian connections trail, note that Thomas Jane, who also has a role in the film, has his own connection to the Bard of Cross Plains, Texas: He served as artist Tim Bradstreet’s model for Francis X. Gordon, aka El Borak, for the Del Rey release of Howard’s desert adventure yarns. 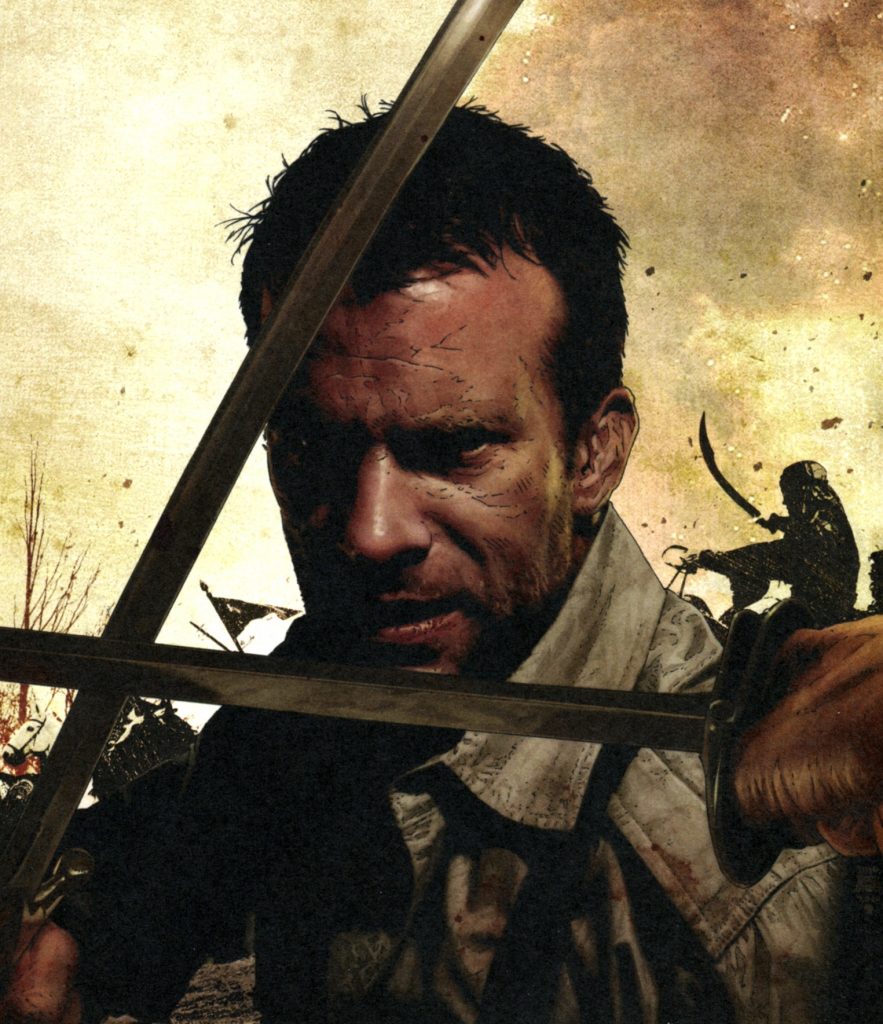 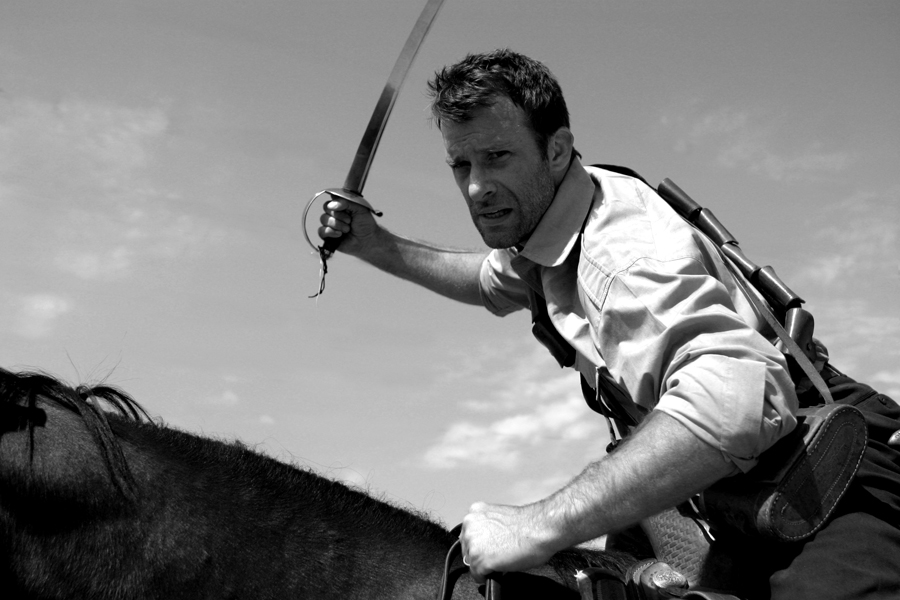 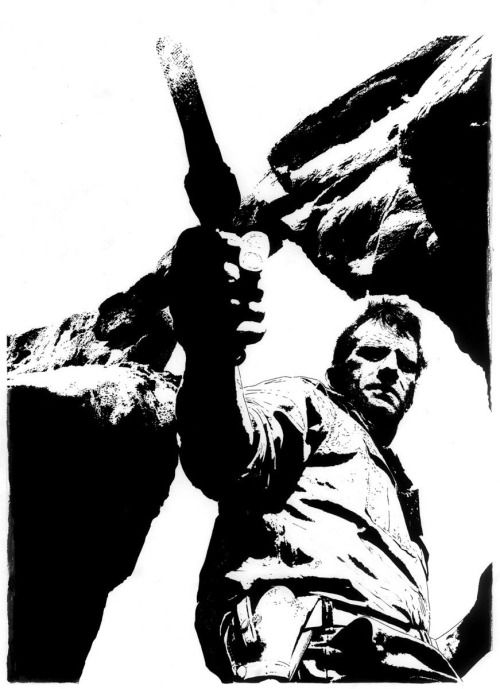 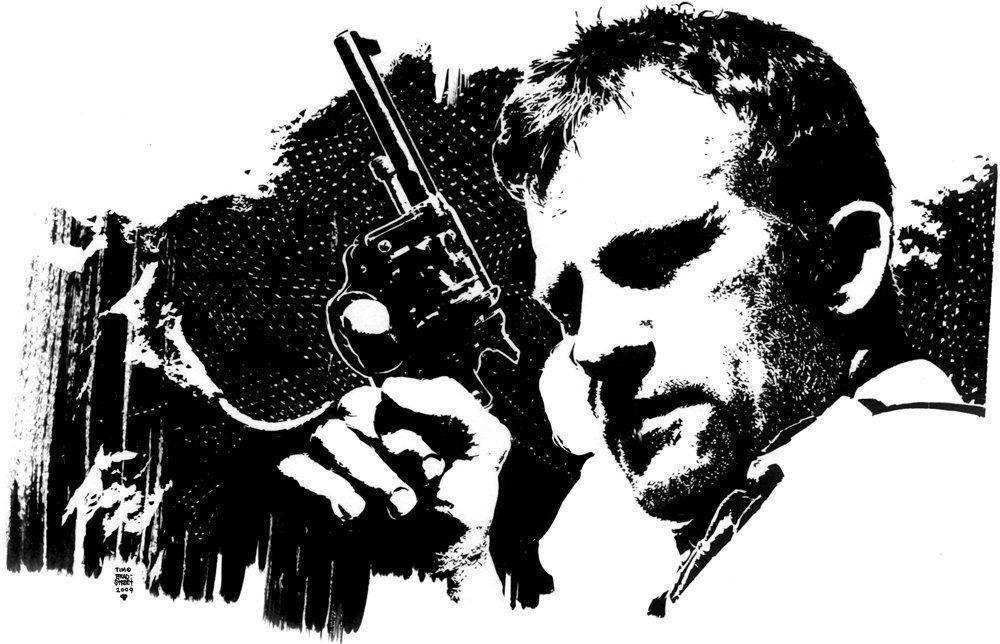