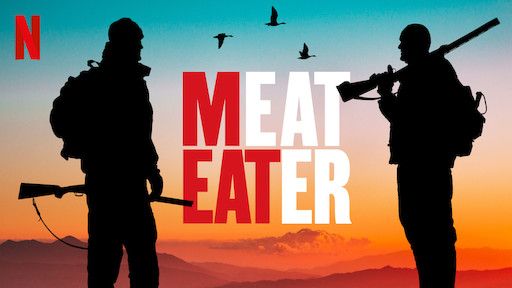 I keep finding — or being pointed to — podcasts that make me smile.

Montana author and FP reader Malcolm Brooks (Painted Horses; Cloudmaker) pointed me to The MeatEater Podcast. Michael Punke, who wrote Ridgeline was a featured guest. Enjoyed it a lot. I like a nice, long, meaty (sorry) podcast on a Tuesday night. Was a great show for a hot summer night in The Nugget van on Tuesday…

I’m pretty sure I’ve run across MeatEater’s tracks out there in the media world at some point, but I guess I never followed up the spoor. Till now. I like this outfit. Hunting. Conservation. Food. History. What’s not to like? The podcast is relaxed and discursive — in the Battle of One Hundred in the Hand Episode, they discussed a study on wolf-cougar interaction in the Yellowstone ecosystem which was quite interesting, and pointed out that the massive surge of new firearms purchases have meant a windfall for conservation funding through the mechanism of the Pittman-Robertson Act, which allocates excise taxes on firearms (and ammunition and archery equipment) to state wildlife conservation agencies. Cool thing.

Everybody cracks on defense attorneys — until you’re hiding in Honduras and are a desperate man. When the shit hits the fan, you want a thoroughbred, as Tom Russell might say. In fact, he DID say it, in a song about the legendary Houston attorney Racehorse Haynes. 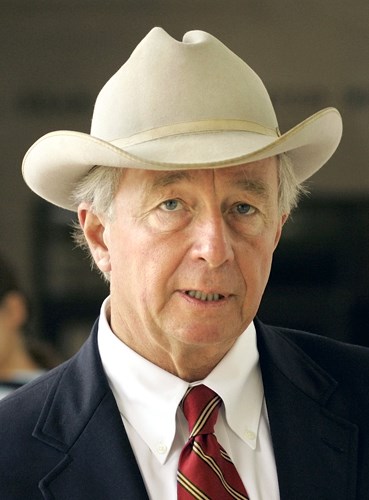 When acclaimed songwriter Billy Joe Shaver shot a man outside a Waco bar, he hired Dick DeGuerin who vowed to fight to prove Shaver was defending his own life. Dick used strong words, a deft strategy and a bit of courtroom theater to persuade the jury to rule in Billy Joe’s favor. The tumultuous proceedings inspired Billy Joe to write his autobiographical song The Wacko from Waco.