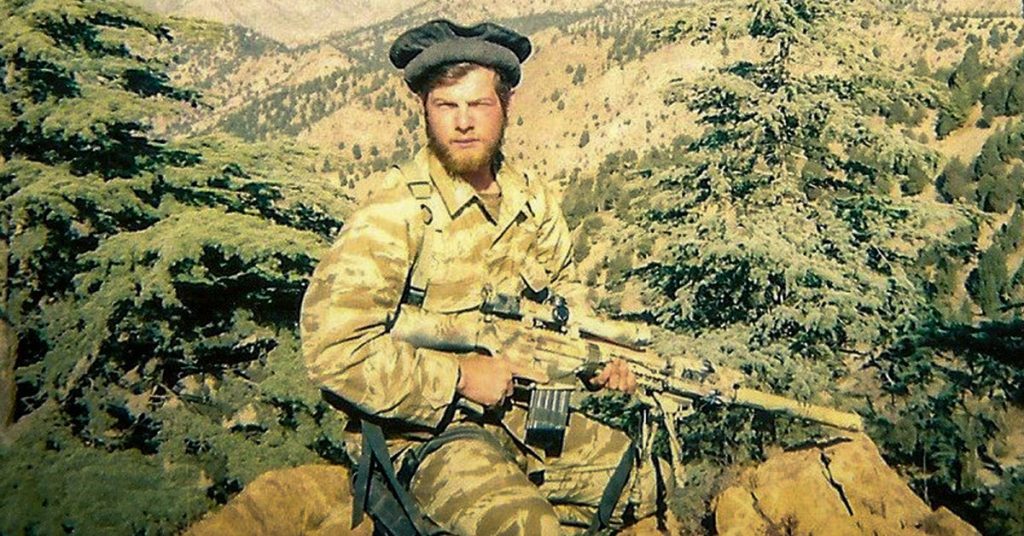 I have long appreciated the work of Jack Murphy. A U.S. Army Ranger/Special Forces veteran, he has become a journalist, author and podcaster — and a damn good one. He’s a truth-teller and a straight shooter. Murphy and Dave Parke host The Team House Podcast, which is available on all podcast hosting services and in-studio on Youtube. On my last newspaper run, I listened to their interview with the Italian journalist Jessica Donati, who reported from Afghanistan for The Wall Street Journal and has now written a book on the activities of American Special Forces in the final years of the war.

This session was just first-rate. Donati is remarkable. She fell into war reporting almost by accident, with no background or particular interest — and she has clearly become an exceptional correspondent. The podcast is a long one — but well worth your time. I told daughter Ceili — who is graduating from the University of Oregon School of Journalism in less than a month — that this is a MUST-listen. Donati is the real deal; this is how the real deal operates.

Donati has some powerful insights into the manner in which this long, long war has been terribly mismanaged by successive administrations — and now lost. The level of bullshit surrounding the conduct of this war is unbelievable — and in the last years, the Green Berets who were working with Afghan forces paid the price, in blood, sweat, and savage disillusionment. It’ll make you grind your teeth, but you have to salute Donati for wanting to tell the stories of these forgotten men. 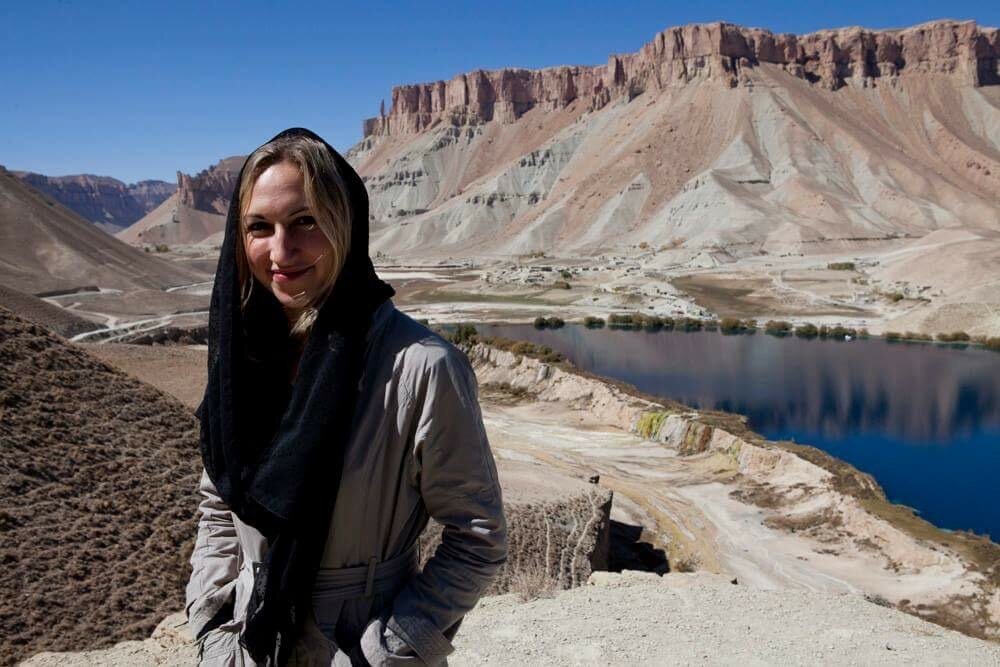 In 2015, the White House claimed triumphantly that “the longest war in American history” was over. But for some, it was just the beginning of a new war, fought by Special Operations Forces, with limited resources, little governmental oversight, and contradictory orders.

With big picture insight and on-the-ground grit, Jessica Donati shares the stories of the impossible choices these soldiers must make. After the fall of a major city to the Taliban that year, Hutch, a battle-worn Green Beret on his fifth combat tour was ordered on a secret mission to recapture it and inadvertently called in an airstrike on a Doctors Without Borders hospital, killing dozens. Caleb stepped on a bomb during a mission in notorious Sangin. Andy was trapped with his team during a raid with a crashed Black Hawk and no air support.

Through successive policy directives under the Obama and Trump administrations, America has come to rely almost entirely on US Special Forces, and without a long-term plan, is failing to stabilize Afghanistan, undermining US interests both at home and abroad.

I really don’t have the time to go down this sidetrail, but I picked up her book at the library. A fine and valuable piece of work. 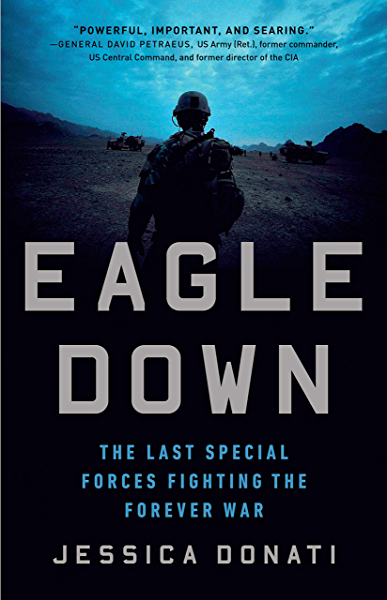 Previous Post: « Working The Trapline — Lift. Run. Shoot.
Next Post: ‘The Great Glorious Goddamn Of It All’ »