What comes to mind when you think of the classic Frontier Partisan rifle? The “Kentucky” Long Rifle, surely. The Hawken, without a doubt. The Sharps Big .50 Buffalo Rifle, of course. The Winchester ’73 — the “Gun That Won The West.” I’d have to include the Springfield Trapdoor .45-70 that Geronimo used to scourge Mexican vaqueros, vigilantes and soldiers.

I’m guessing that few of us would include the bolt-action Mauser Rifle in the pantheon — but it certainly belongs there.

Consider that one of the great frontier tribes treated the Mauser as a kind of cultural talisman. Speaking of the Boers, of course. When tensions between the Boer Republics of South Africa and the British Empire stretched to the snapping point at the very end of the 19th Century, General Ben Viljoen said it was time to resort to:

“Vertroue in God en die Mauser” (faith in God and the Mauser rifle).

The Boers had plenty of the flat-shooting, quick-loading, highly accurate German-made rifles on hand to put their faith in. 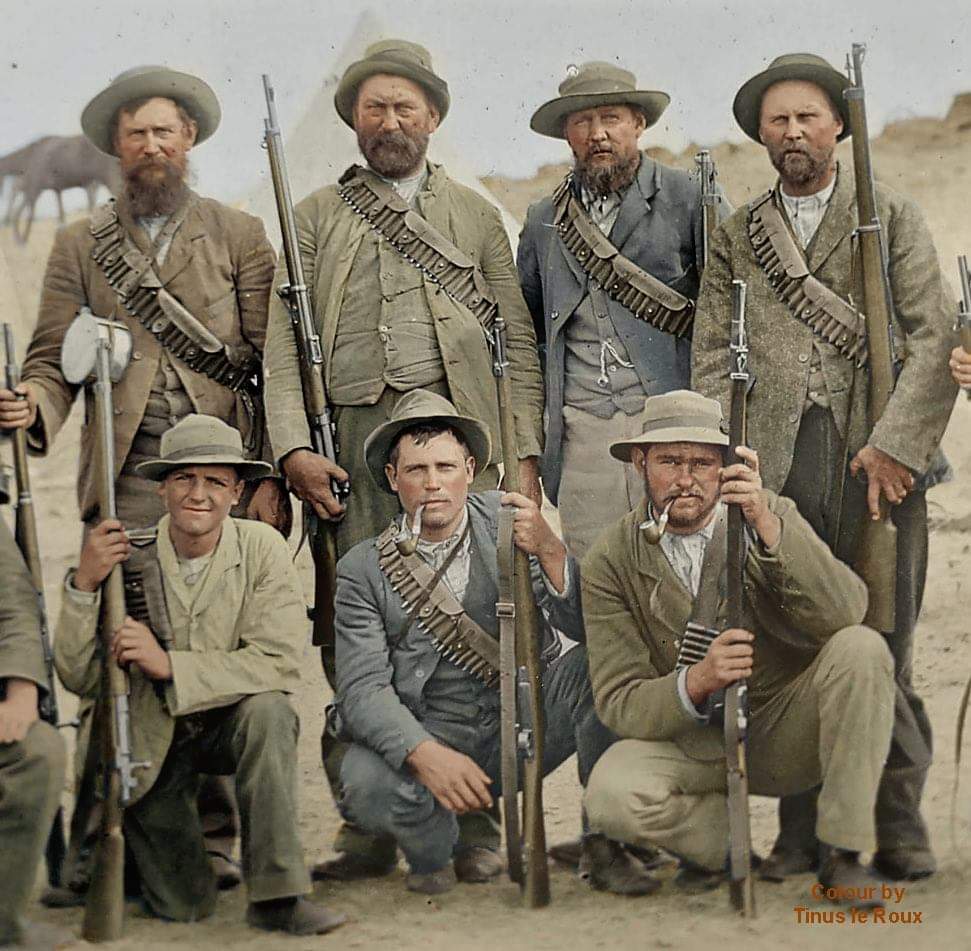 In 1896 the Boers ordered 70,000 Mauser rifles and carbines from Ludwig Loewe, later known as Deutsche Waffen-und Munitionfabriken (DWM), about 55,000 of which were delivered. Despite being called the “Model 1895” by most sources, the vast majority of these used the earlier 1893-style receiver and bolt, and in official documents they are often referred to as “Model 93/95 Mausers.” They differed from the Spanish model primarily in the style of the rear sight. 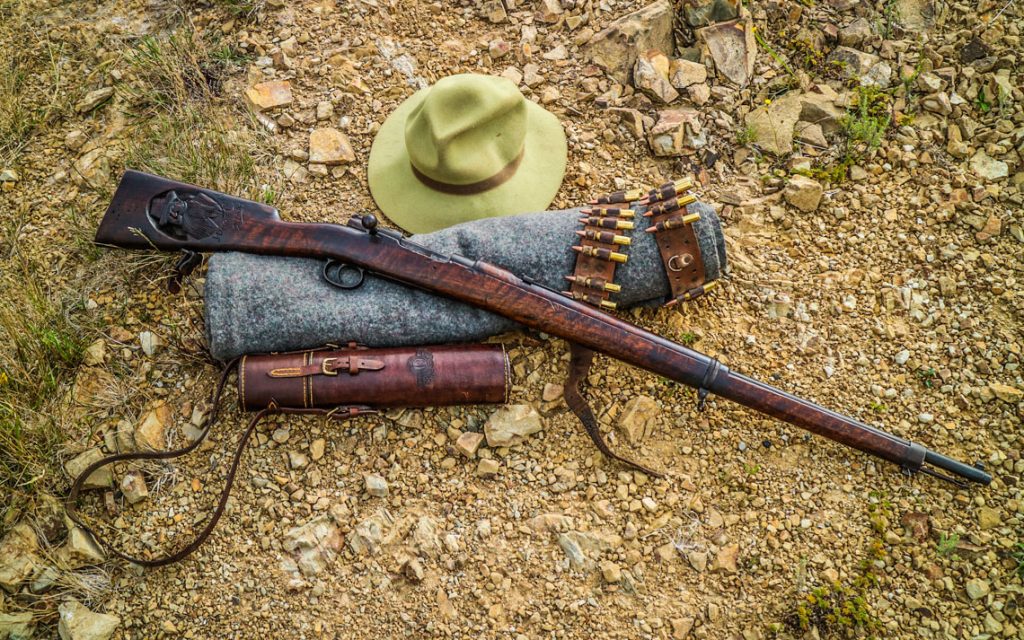 Rifles ordered by the Orange Free State were marked “O.V.S” above the serial number and directly below it on the stock, while those delivered by the Transvaal had an A, B, or C letter prefix preceding their serial number. Because of manufacturing dates stamped on their receivers, South African sources often refer to them as “Model 1896” or “Model 1897” Mausers. 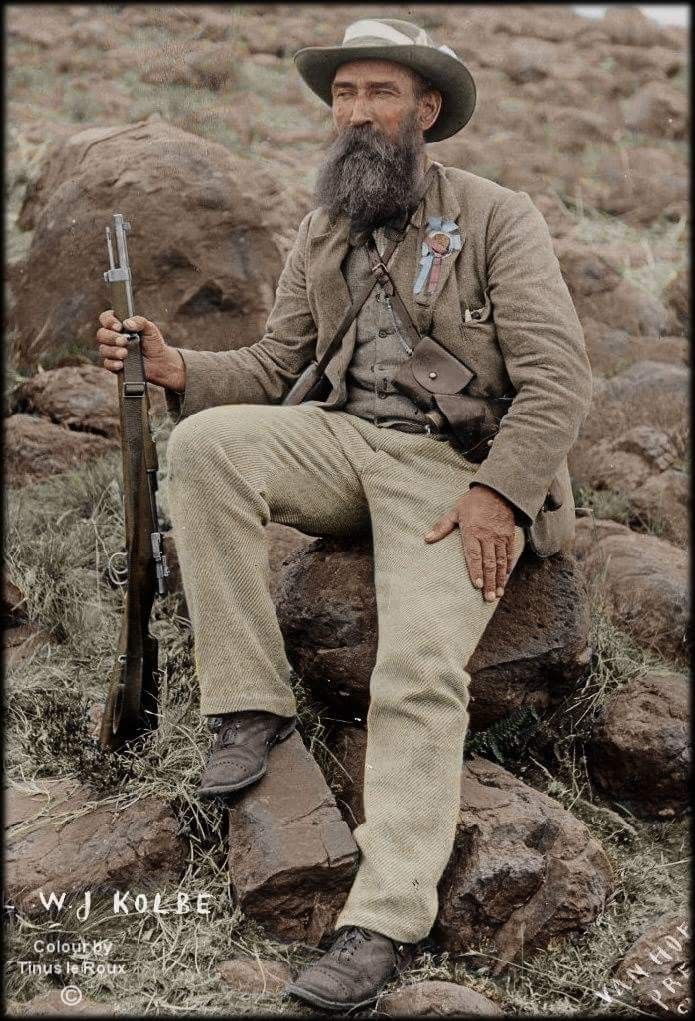 Some of the last Mauser rifles delivered to the Boers were equipped with turned-down bolt handles to make them more suitable for use by mounted men. DWM remarked many undelivered rifles and sold them to Chile.

Many Boers personalized their rifles with carvings on the buttstocks. These might include the owner’s initials, full name, dates, home district, wives’ or girlfriends’ names, or decorative patterns. 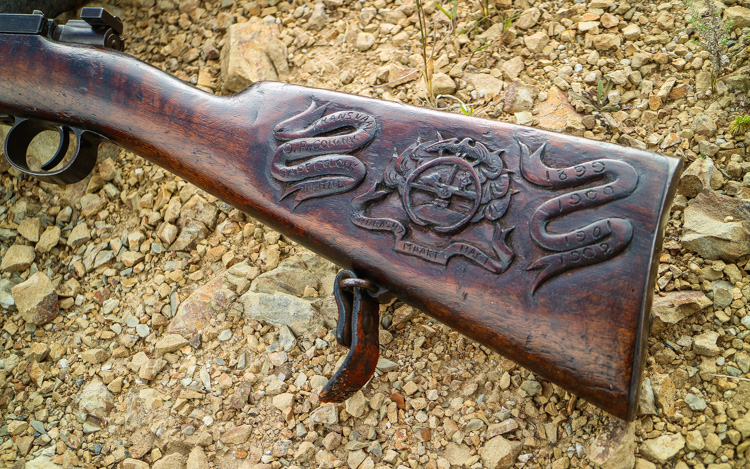 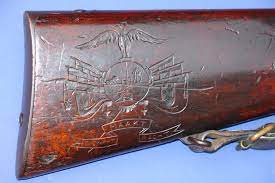 The Boer governments sold Mausers at slightly above cost to anyone who wished to purchase one. The Boer governments and private dealers also imported sporting rifles, known in Afrikaans “Plezier Mausers.” These 7×57 sporters, which varied in style and ornamentation, were quite popular with the more affluent Boers.

I LOVE the Plezier Mauser. Like the Rigby, I find it elegant and downright sexy… 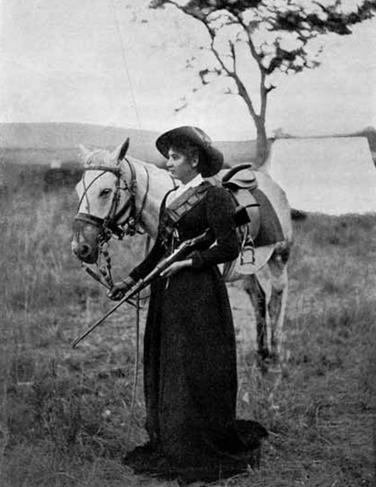 One of my favorite Boer War era photos is of Mrs. Otto Krant, wife of a professional hunter, who was reportedly granted official clearance to join a Boer Commando with her husband. She is armed with a Plezier Mauser.

This Forgotten Weapons segment on the Boer Mauser will give you as much information as you are ever likely to need on the subject.

The Mauser was the most ubiquitous military rifle of the first half of the 20th Century. It was a primary weapon for the various factions in the Mexican Revolution. 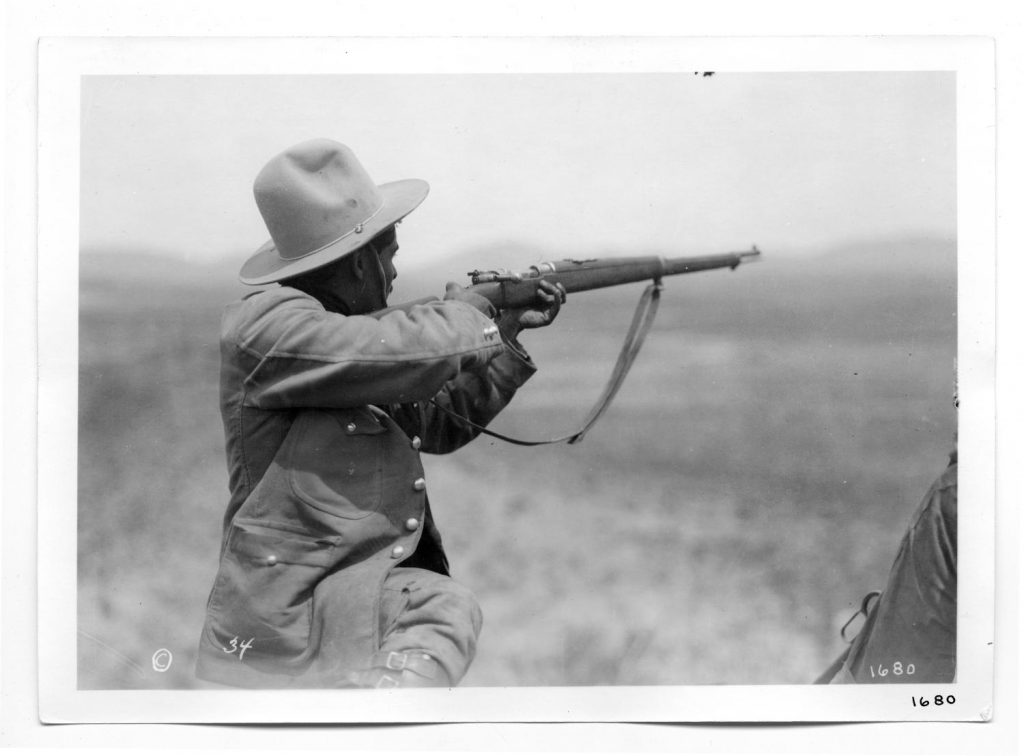 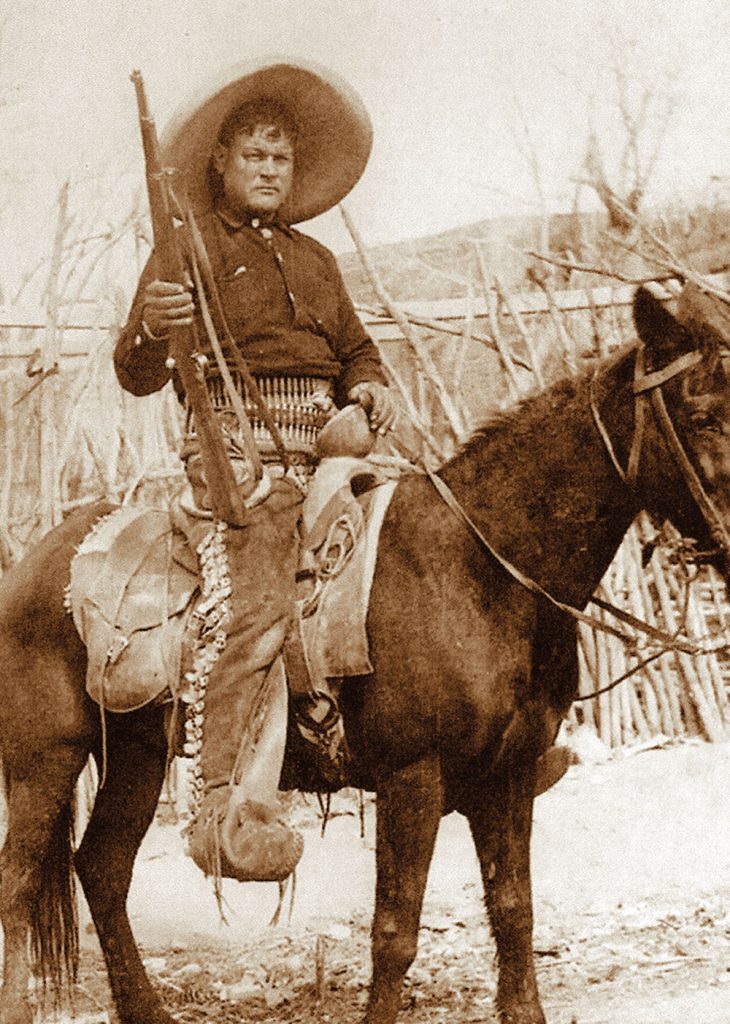 Legendary New Mexico lawman Elfego Baca allegedly stole a Mauser carbine from Pancho Villa, prompting that cowboy revolutionary to put a $30,000 bounty on Baca’s head. Well… I dunno. The tale smacks of folklore to me — I’ve seen the theft depicted as that of a pistol as well. But in any case, it’s a fine Mexican Mauser Baca’s holding there. 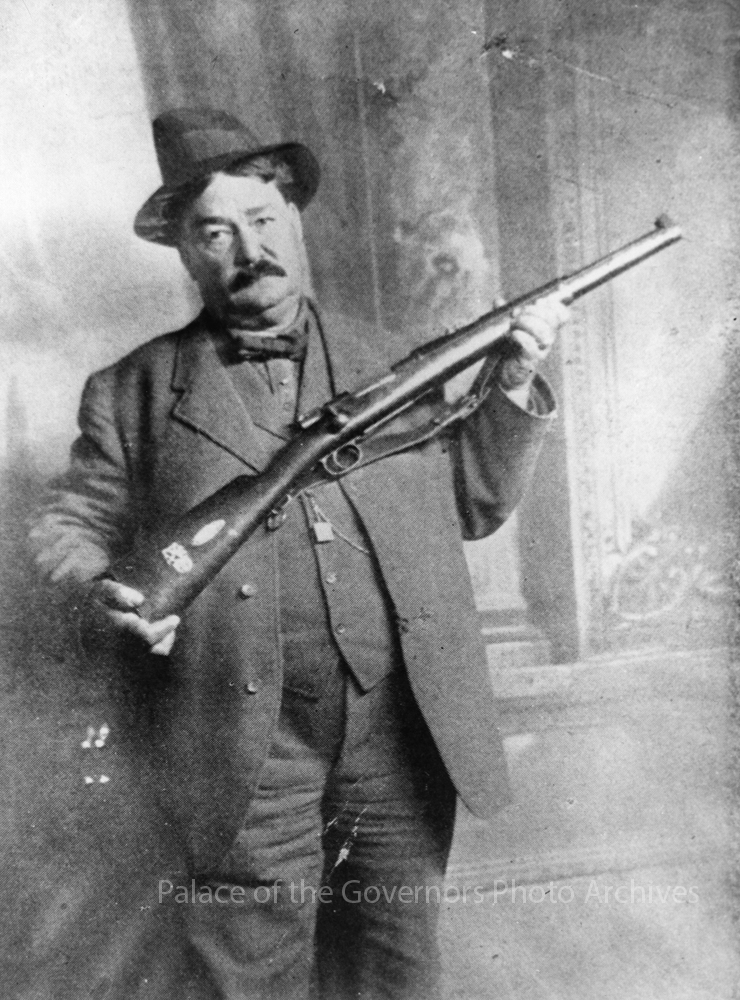 We don’t associate the Mauser with Wild West bandits, but Butch Cassidy and the Sundance Kid apparently armed up with Mauser carbines when they hit South America. Stands to reason — virtually every country in Latin America had a Mauser contract. Argentinian and Chilean Mausers are highly-regarded.

Carlos Pero, the payroll manager at the Aramayo Francke & Company, describe the two bandits after they robbed a payroll near Dead Cow Hill (from True West Magazine):

“The two Yankees wore new, dark-red thin-wale corduroy suits with narrow, soft-brimmed hats, the brims turned down in such a way that with the bandannas tied behind their ears, only their eyes could be seen…both of them carried new carbines, which appeared to be of the Mauser-type…but they were completely new…The bandits also carried Colt revolvers, and I believe they also had very small Browning revolvers outside their cartridge belts, which were filled with rifle ammunition.” 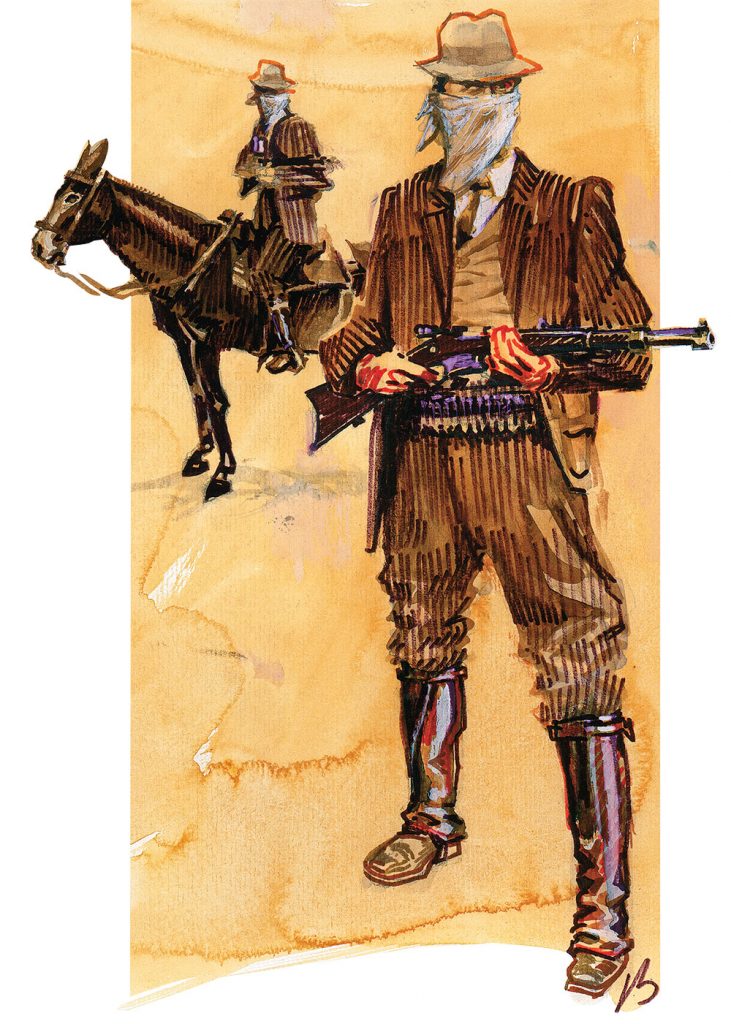 The Mauser would attain its greatest fame, of course, as the battle rifle of the German Army across two world wars. Millions of the rifles were produced for those titanic conflicts.

Between World War I and World War II, Mauser made some rifles specifically for the South African hunting market. This here is an 8mm beauty… 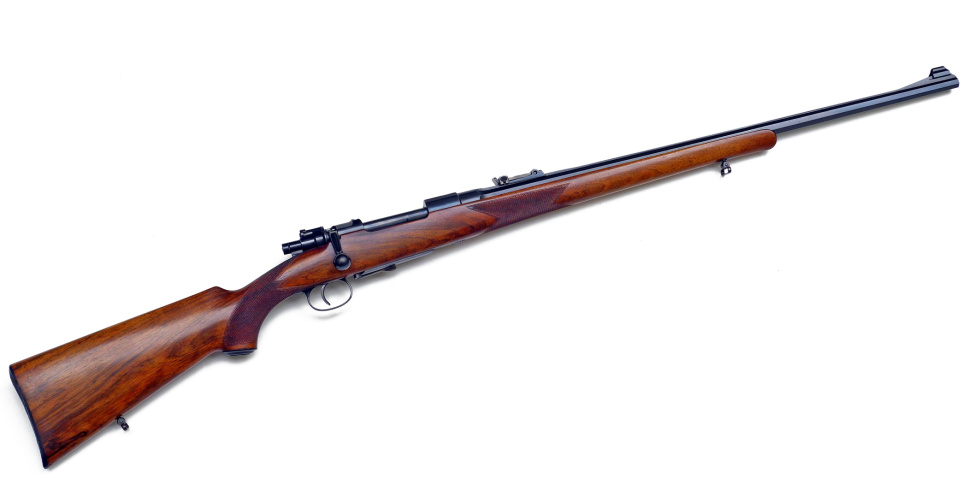 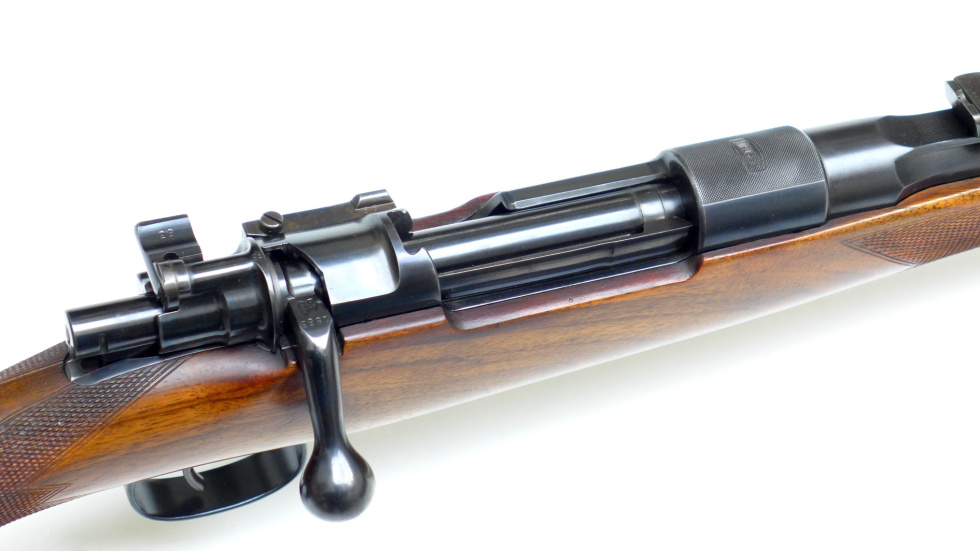 That rare Original Mauser “African Modell” hunting rifle built at Oberndorf in 1932 on a commercial 98′ action was specially designed before the WW2 for the South African market; it’s probably the most unique and seldom encountered of the Original Oberndorf Mauser sporting rifles.

This rifle, chambered for the 8×60(S) cartridge bears a long 28″ full octagonal barrel whose the machined rib carries a tangential rear sight graduated to 1000m regulated on a fine silver bead under its original sliding protector.

The action is a perfectly marked commercial Mauser 98′ with single-stage trigger and elongated firing pin, fitted with a key opening five cartridges magazine and of course all the rifle parts match the serial number.

The … stock displays the elongated forend typical of the “African Modell” with the front sling swivel fitted through the wood just behind the subtle ending schnabel and retains its Mauser monogrammed black horn original butt plate. The wood is a very attractive well-figured European walnut, perfectly finished and checkered.

Mauser is still in the rifle business,  now primarily known for their sporting rifles rather than for military workhorses. I’m much taken with their Model 12, which seems to be everything anyone could want in a bolt action hunting rifle (and let us pause to salute the Germans who have the class and dignity to continue to put iron sights on a hunting rifle).

From the wild Chihuahuan Desert to the South African veld — function and deadly beauty, with a fine Frontier Partisans pedigree. Hats off to The Mighty Mauser. 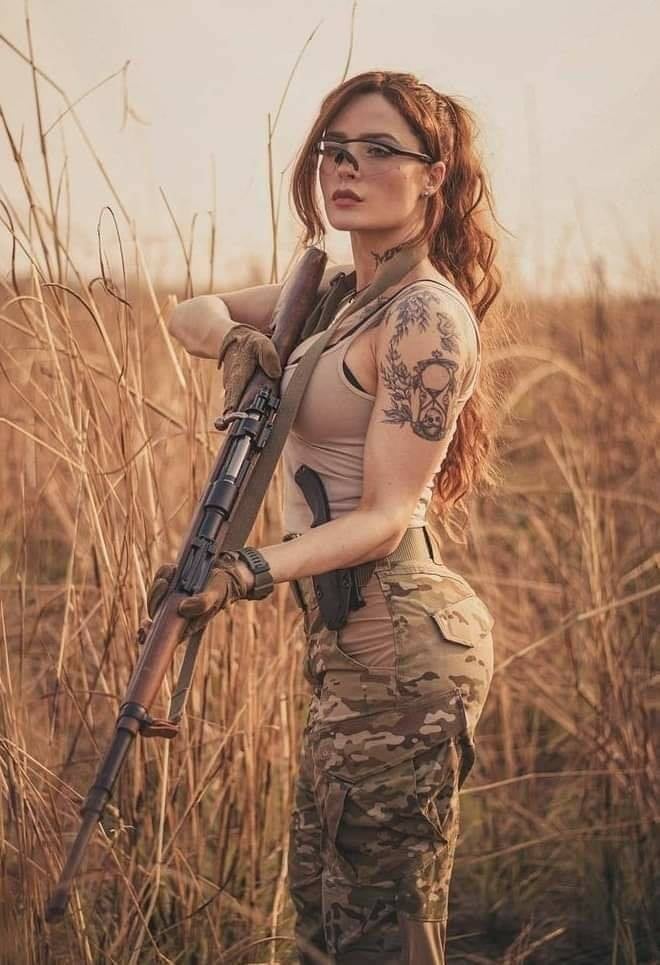