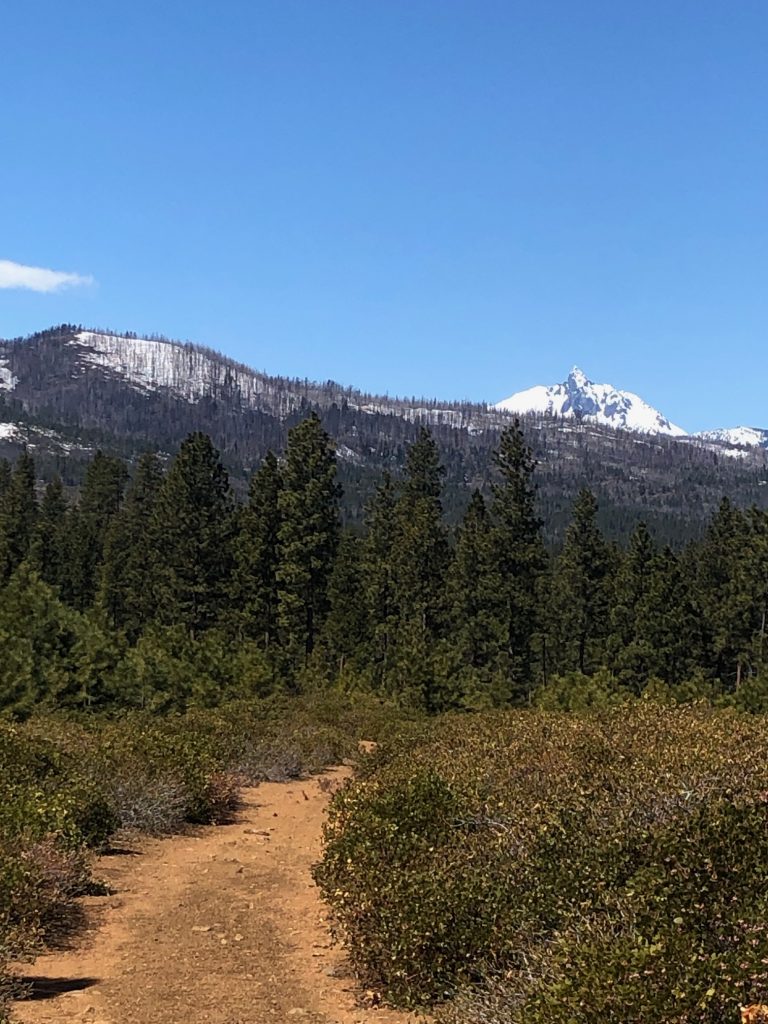 I ain’t gonna lie — these last few weeks have been a grinder.  I’ve got a whole lotta irons in the fire, but that’s a mostly good thing and certainly nothing to complain about. It’s not the work load that weighs me down. I tell ye, I smell trouble on the wind. Bad trouble. Check your flints and priming, boys.

And we’re going to get punched. Hard. Repeatedly.

I wrote that before the the DarkSide ramsomware attack that shut down Colonial Pipeline, which ships 45 percent of the fuel consumed on the East Coast. This “criminal gang” from Russia has revealed a critical vulnerability in U.S. infrastructure. It’s just that easy to create a major disruption. This is just a probe. A real cyber attack is gonna smash some stuff…

And anybody who believes that this was just the act of a “criminal gang” doesn’t know fat cow from poor bull. There’s no criminal gang of hackers operating in Russia and attacking foreign corporations without at least the tacit blessing of the , I mean , I mean the , I mean the FSB…

This right here is low-intensity cyber warfare, with a small but adequate fig leaf of plausible deniability. 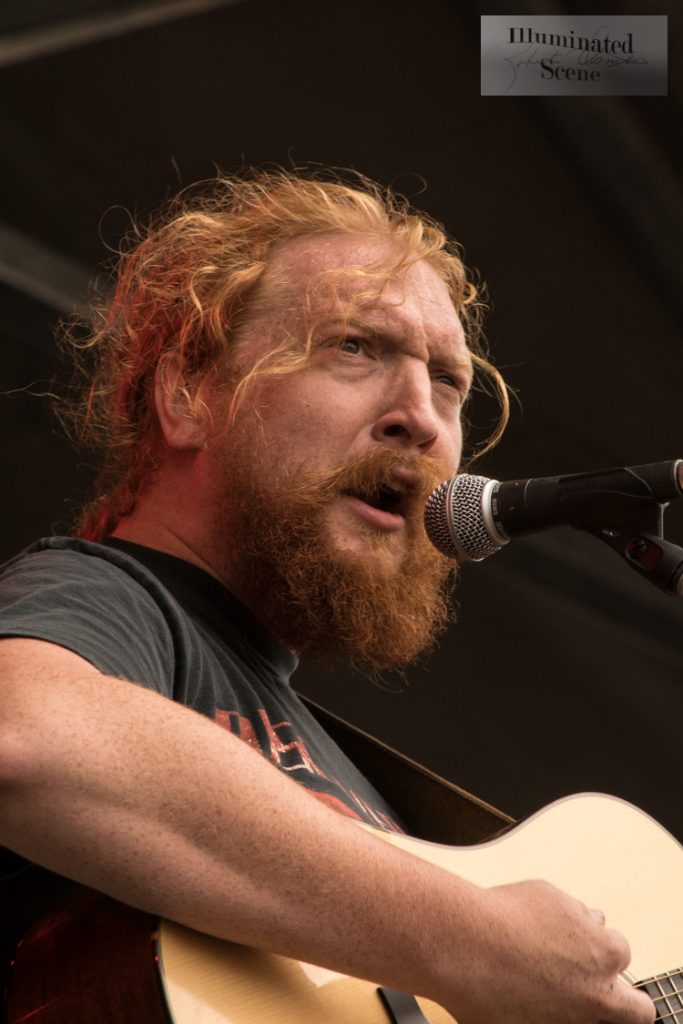 I’m not here to doom you out. Honest.

I just figure that most folks who pause at the Frontier Partisans campfire are always keeping a weather eye out, watching the horizon and the back trail. And if you’re paying attention, it can get you down. And, as you all know, when I get down, I head for the woods.

A few days back, I hit the dirt roads to the west hard — a good 10-mile ruck. And a Tyler Childers song kept a driving cadence:

I set aside my taste for moonshine and never did get into sniffing that cocaine. For that matter, I only require one woman to keep me goin’ and my engine clean. But I sure do get that damn good feeling running these roads. This is where I palaver with ghosts, where I fatigue the body to quiet the mind, where the shit gets sorted out into..

Lawmen, women or an early grave

Maybe you’re feeling that devil wind kicking up out on the desert. Maybe you hear the drums, drums, drums  in the deep. Keep your powder dry, and watch your top-knot. And if you need a tonic, I can vouch for the efficacy of taking up rucksack and rifle and getting out on some backroads with some Tyler Childers banging around in your head. Cuz…

All this runnin’s gonna keep me sane 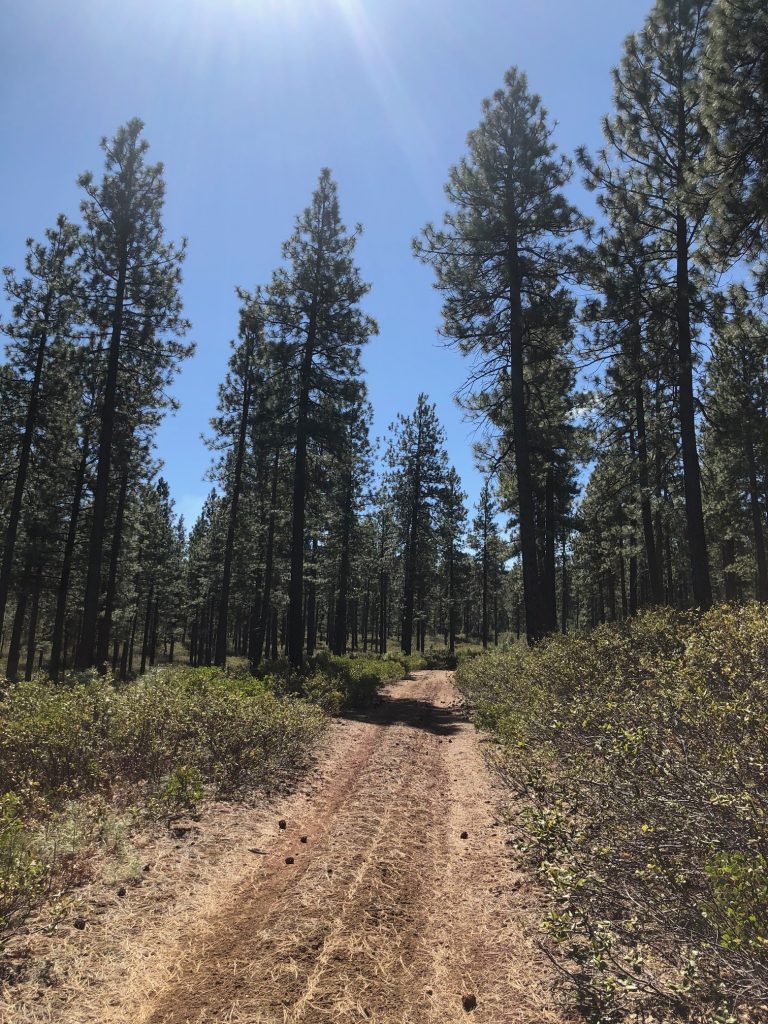