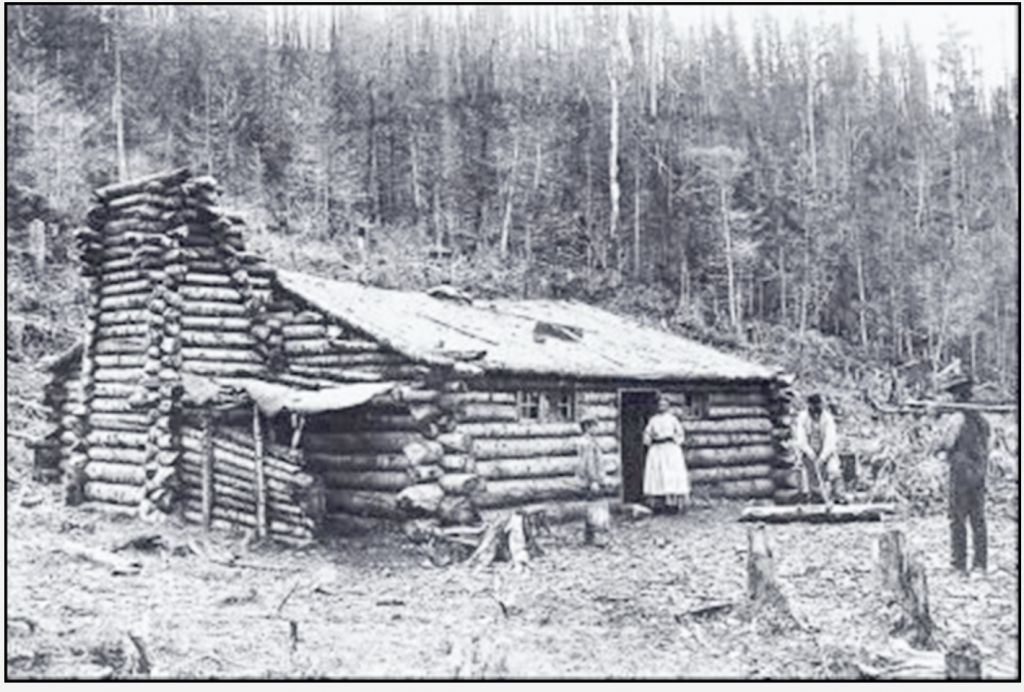 Frontiers. We tend to think of vast, empty vistas. Perhaps a line of cavalry far off in the distance. Or the isolated cabin of movie scenes, a frightened woman, shotgun at the ready, standing in the doorway as strangers approach. Or Chingachgook, Natty Bumpo, and Uncas moving fast through woodlands, sticking to the rocks and streams so as to not make tracks. Or John Grady Cole and Lacy Rawlins riding down to the Rio Grande; with crossing their plan. Or modern day overlanders, approaching isolated African border posts. Frontiers: different, unpredictable, potentially dangerous. Be wary, cautious, with senses on full alert.

And what’s it like to live in such places? Women went crazy in sod huts on the endless, featureless American prairie. Reportedly, some of the most suspicious, unwelcoming people in the world lived in dense west African forests where you couldn’t see more than a dozen yards. Violence can loom beneath the surface on the frontier, frequently breaking out. The isolation and separation of frontiers foster a different breed of people, favoring their separateness while drawing them together against the others — the Sassenachs, the Flatlanders — those not of their unique place and culture.

But a frontier area and culture also can reside and persist within a region that embodies a separate, larger, and more powerful mythology. Author and University of Mississippi professor of Southern Studies W. Ralph Eubanks describes this phenomenon in an intriguing article on the website Literary Hub.

Eubanks — a native of the Piney Woods of Southern Mississippi — delves into the history and culture of his homeland in his article “In the Mississippi Woods, Where the Southern Myth Ends.”

“This is a place that more than anything is known for holding on to its frontier origins. There are large swaths of land that remain largely unchanged from the way they were in the early 20th century. On a trip to Ireland, I realized that the hills that make up the pastureland in the Piney Woods must have reminded the original frontier Scots-Irish settlers of the homelands they left behind, particularly in the spring when the morning mist floats over the hills.” 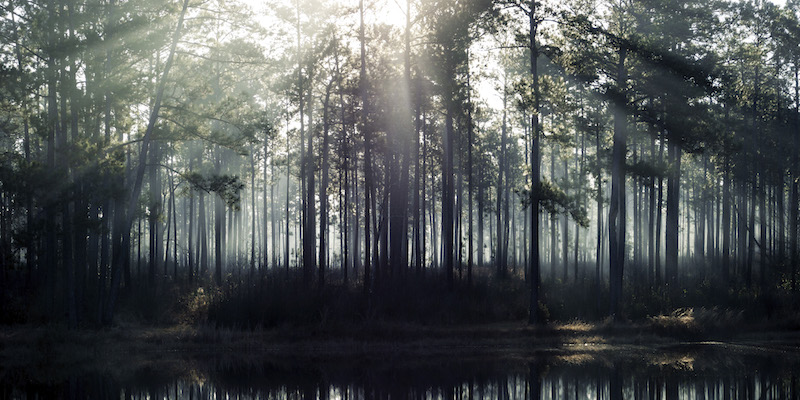 But this frontier area evolved differently from the broader culture of the American South. Eubanks references Faulkner scholar and Piney Woods native Noel Polk, stating that “Polk believes that residents of the Piney Woods grow up outside the Southern myth, ‘that portion of Southern history, that part of the public image of the South, that belongs to Natchez, Vicksburg, and Oxford, and that attaches itself to all the rest of us, no matter where we are from.’”

These scholars assert that the frontier nature of the Piney Woods is due to the original pine forests that created a physical separateness; and the development of a logging economy so different from the plantation economy of much of the broader South.

This isolated frontier within the South was not a peaceful, docile place, however. Lumberton, Mississippi, native James Howell Street captured the frontier nature of the area in his twentieth century novels and short stories, “stories rooted in the culture and folklore of the Piney Woods, ones that every native knows.” Many of those stories were tales from his newspaperman days, stories that went unpublished, however, because “newspapers in the South really do not like such stories. Some of them are not pretty,” such as “matter-of-fact reports of lynchings, or accounts of violence in a place once called ‘the meanest valley in America’: the Scotch-Irish settlement of Sullivan’s Hollow.”

And out of this Piney Woods cultural milieu came a rebel known to most Frontier Partisans: Newt Knight, the anti-Confederate partisan “who overthrew the Confederate authorities in Jones County and raised the United States flag. In time he proclaimed it to be the Free State of Jones, and had a family with a former slave named Rachel, who was once owned by his grandfather.” 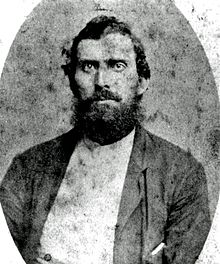 In one of his novels “Street sought to connect the anti-Confederate sentiments in the Piney Woods to the mixed-race ancestry of some. ‘We can’t boast of our ancestors because, when we get started talking about our families, out jumps the ghost of a pirate or a cousin of color,’ says Street’s character Sam Dabney.”

Historian Victoria Bynum published The Free State of Jones in 2001.

“Bynum traces the origins and legacy of the Jones County uprising from the American Revolution to the modern civil rights movement. She takes the legend painted by James Street and compares it with the real story of the Free State of Jones.”

And Frontier Partisans readers can revisit or catch up on the Free State of Jones through Jim Cornelius’ essay Rebelling Against The Rebellion, addressing Knight, his insurrection, and the movie starring Matthew McConaughey, at https://frontierpartisans.com/7489/rebelling-against-the-rebellion/.

And I want to thank W. Ralph Eubanks for writing an article that thrills the soul of an American Civilization guy who favors regional histories and literature; and who has a fascination with the South.