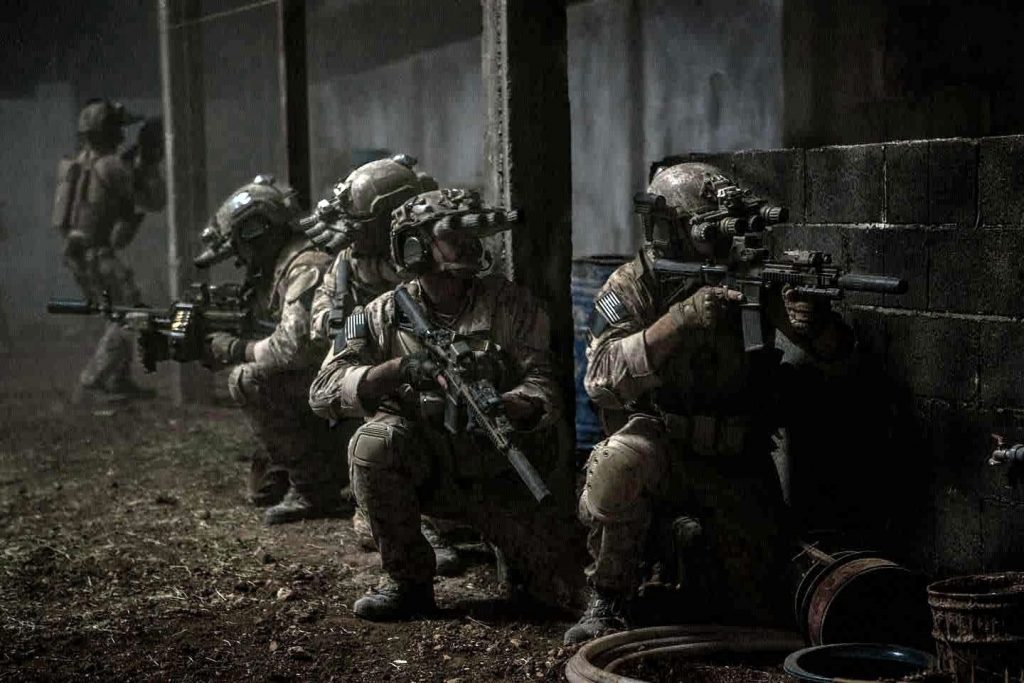 It was a helluva 12th birthday for daughter Ceili. Clan Cornelius had just returned from dinner out when the news broke: President Barack Obama stood at a lectern and pronounced that,

“Tonight, I can report to the American people and to the world that the United States has conducted an operation that killed Osama bin Laden, the leader of al Qaeda, and a terrorist who’s responsible for the murder of thousands of innocent men, women, and children.”

It was a mission fraught with grave risk, as then-CIA Director Leon Panetta noted in an essay published at Defense One:

CIA officers meticulously combed through evidence about bin Laden’s courier network and followed every lead for 10 years. The special operations teams that undertook the mission risked their lives based on incomplete information about the compound’s residents and the knowledge that if they got pinned down in Pakistan, it was going to be hard to rescue them. We have the fortune of being able to tell the American people about this mission, but the quiet professionals from the intelligence community and DOD who really deserve the credit will take most of the details to their grave. 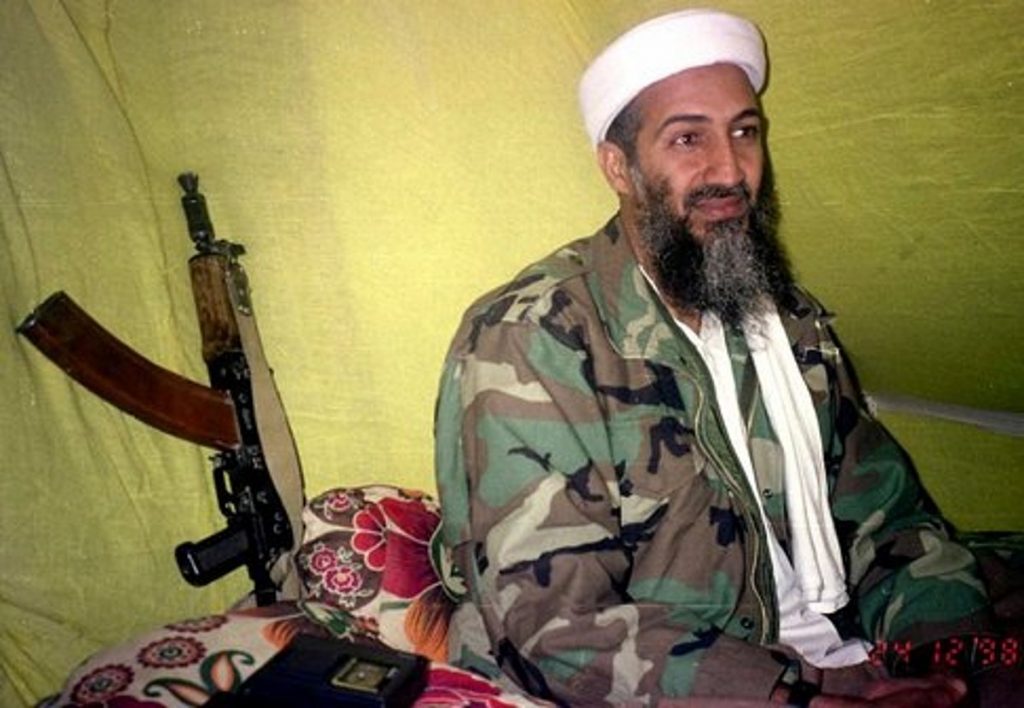 Nothing like a round (or several) from an HK416 to erase a self-satisfied smirk.

There were those both before and after the Abbotabad Raid who doubted the value of Osama bin Laden as a target. Many believed he had been sidelined and was no longer relevant to the day-to-day Global War on Terror. Intelligence gathered in the raid proved that perspective to be incorrect: bin Laden was still an active player (through the courier network that proved to be his downfall) and remained al Qaeda’s “inspirational leader” as Panetta describes him. His jihadist organization was eclipsed for a time by the still-more-radical and bloodthirsty ISIS, but al Qaeda has proven to have remarkable staying power. They’re still in the field, and we can expect a resurgence in Afghanistan.

In any case, I am of the school of belief that bin Laden had to die in the interest of justice. And revenge. Call it a primal urge if you will, but you can never let an enemy who has hit you as hard as bin Laden hit us escape the consequences.

I recently re-watched Zero Dark Thirty, the Kathryn Bigelow film that depicted the long hunt, with a riveting Jessica Chastain playing a composite character who stood in for the many remarkable women who, as intelligence analysts, found the terrorists trail and tracked it to his lair. I know the movie is controversial, particularly in its depiction of the efficacy of “torture,” but I find it compelling and I especially admire its soundtrack.

Peter Bergen, who interviewed bin Laden in 1998, covered the end of his road in Manhunt: The Ten-year Search for Bin Laden — from 9/11 to Abbottabad. Mark Bowden covered it in The Finish: The Killing of Osama bin Laden.

If you haven’t watched HBO’s Manhunt: Search For Bin Laden, I can recommend it highly. Re-watched it recently, too. It’s available through HBO MAX.

That’s Nada Bakos in the thumbnail for the trailer. She was a CIA targeting officer and, it is believed, one of the models for the character of Maya in ZD30.

The striking of one particular frontier history note stirred up a bit of controversy in its own right: Bin Laden’s code name was Geronimo. Officials tried to elide that fact when various Native American individuals and organizations raised objections, but it’s clear enough.

It’s not all that surprising that the code name for the target in long strategic manhunt would hearken back to old frontiers. It’s also not hard to understand that doing so might abrade some folks who have built a fine tradition of American military service and don’t appreciate seeing an icon of native resistance equated with a terrorist. They could have used Pancho Villa just as aptly — and probably with no less controversy.

Take a moment this weekend and tip your hat to the diligent and the brave, and a modicum of justice rendered by Rule 5.56 — HK416. 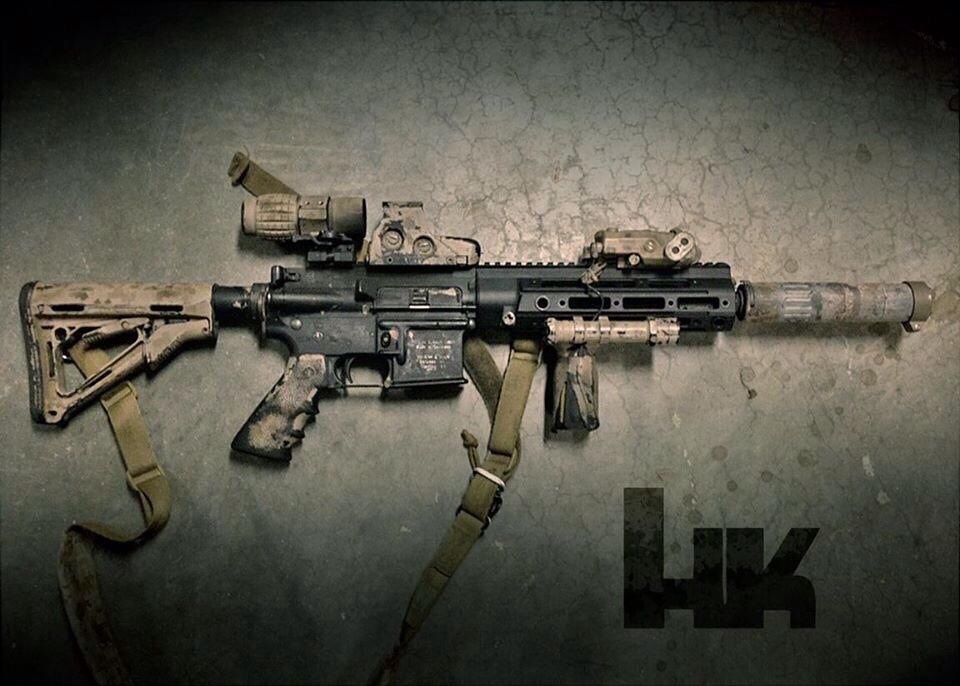