I figure if you’ve read Guinn’s The Last Gunfight: The Real Story of the Gunfight at the OK Corral and How It Changed The American West, you don’t really need to read another Wyatt Earp book (not that that stops the Earp aficionados; nor should it). His book on Charles Manson was outstanding.

What I’m saying is, Guinn is really good, and when he ventures into my wheelhouse with War on the Border: Villa, Pershing, the Texas Rangers, and an American Invasion, I’m in. Drops May 18. 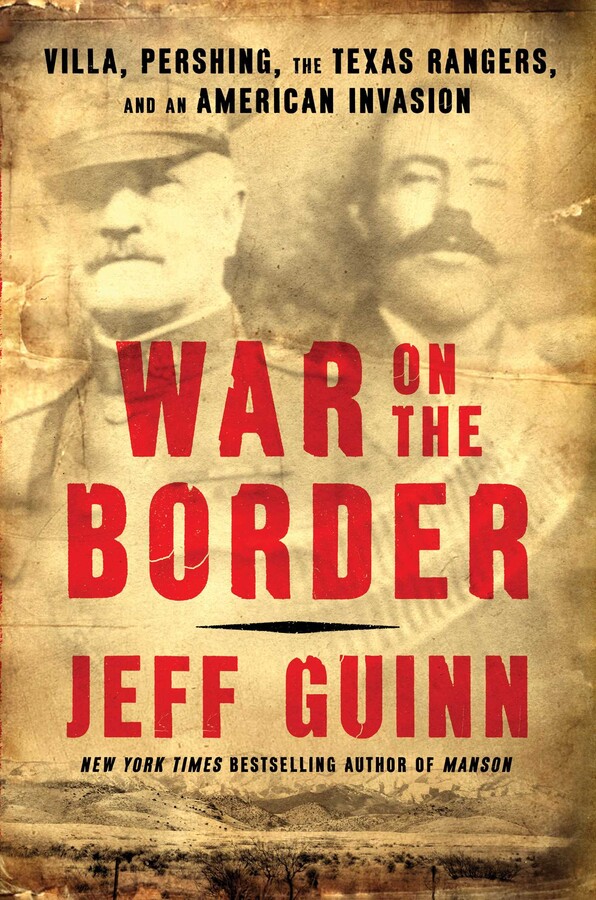 A dramatic account of the “Punitive Expedition” of 1916 that brought Pancho Villa and Gen. John J. Pershing into conflict, and whose reverberations continue in the Southwestern U.S. to this day.

Jeff Guinn, chronicler of the Southwestern US and of American undesirables (Bonnie and Clyde, Charles Manson, Jim Jones) tells the riveting story of Pancho Villa’s bloody raid on a small US border town that sparked a violent conflict with the US. The “Punitive Expedition” was launched in retaliation under Pershing’s command and brought together the Army, National Guard, and the Texas Rangers—who were little more than organized vigilantes with a profound dislike of Mexicans on both sides of the border. Opposing this motley military brigade was Villa, a guerrilla fighter who commanded an ever-changing force of conscripts in northern Mexico.

The American expedition was the last action by the legendary African-American “Buffalo Soldiers.” It was also the first time the Army used automobiles and trucks, which were of limited value in Mexico, a country with no paved roads or gas stations. Curtiss Jenny airplanes did reconnaissance, another first. One era of warfare was coming to a close as another was beginning.

But despite some bloody encounters, the Punitive Expedition eventually withdrew without capturing Villa.
Today Anglos and Latinos in Columbus, New Mexico, where Villa’s raid took place, commemorate those events, but with differing emotions. And although the bloodshed has ended, the US-Mexico border remains as vexed and volatile an issue as ever.

This is something of an area of specialty for me, so I doubt that Guinn’s work will be revelatory in terms of the who, what when, where, etc. The fun here will be in how Guinn constructs his tale, and the way in which he interprets the events of that complex, blood-soaked game of thrones.

And another from the Borderland Beat… 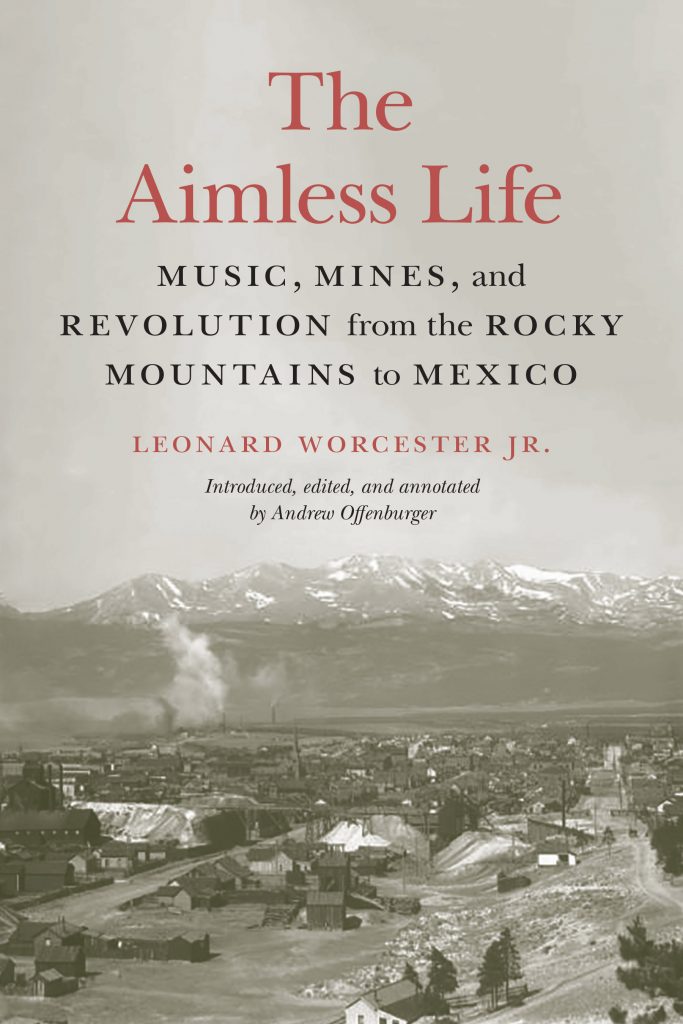 In early March of 1915 news broke in El Paso that Leonard Worcester Jr., a leading mining executive in the border region, was being held in a Chihuahua jail without trial or release on bond. Officials loyal to Francisco “Pancho” Villa had accused Worcester of defrauding a Mexican company related to a shipment of zinc, a charge without merit. While struggling to convince Mexican officials of his innocence, Worcester found himself in the middle of a maelstrom of economic interests, foreign diplomacy, and revolution that engulfed the U.S.-Mexico border region after 1910.

Worcester’s 1939 memoir of his “aimless” life describes an important period in U.S. and Mexican history from the perspective of an American miner, musician, and entrepreneur—running counter to the bombast of boosters promoting Manifest Destiny. Introduced, edited, and annotated by Andrew Offenburger, Worcester’s first-person account details the expansion of the American West, mining and labor in Colorado, the formation of reservations in Indian Territory, the Great Depression, and the everyday nature of the Mexican Revolution in Chihuahua.

Worcester’s memoir, one of the few written by an American living in the Mexican borderlands during this important historical era, provides a snapshot of the capitalist development of the American West and borderlands regions in the second half of the nineteenth century and the early twentieth century.

This one arrives in July.

Since ammo is so scarce, I guess I can push that unexpended line item over into the book budget.

Now if somebody could help me slow down time…