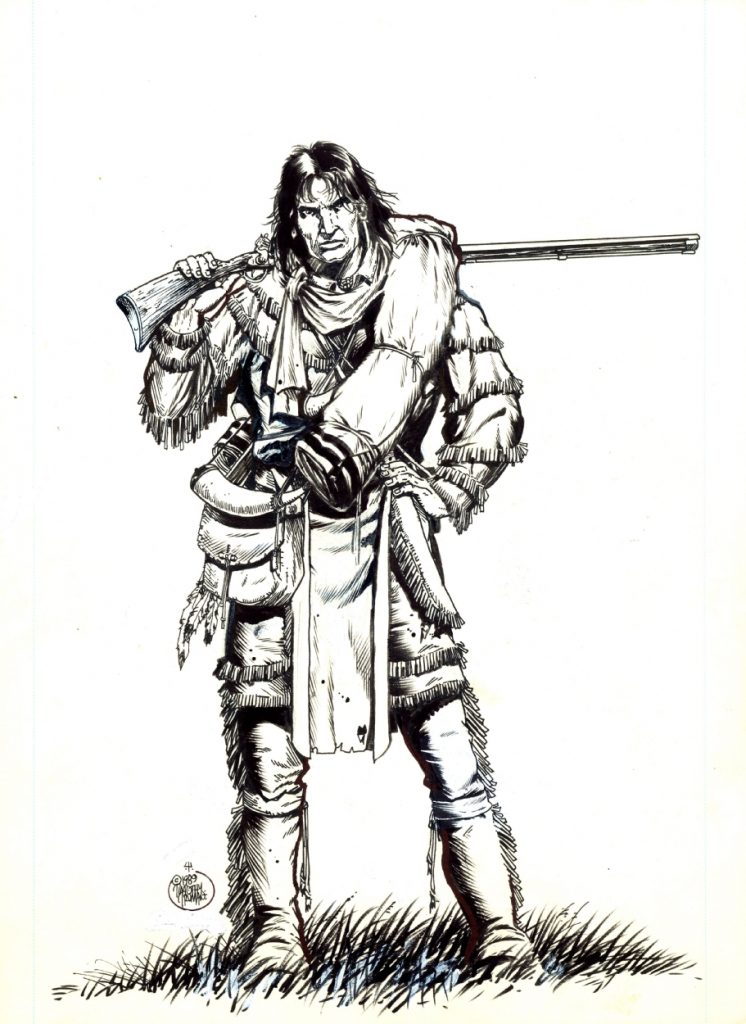 Simon Girty is famous as a renegade who fought with the British and their Ohio Indian allies against the American Patriots during the American Revolution. But for the first two-plus years of the conflict, he was in the service of the Americans, working to keep the northern and western tribes neutral and participating in a military campaign against the Delaware.

Disillusionment crept in as the policy and the conduct of the Americans made it increasingly clear that, regardless of whether they were friend, foe or neutral, the Indians were going to be pushed aside or overwhelmed if the American rebels won their independence. I imagine his torment was not unlike that of T.E. Lawrence, knowing that the aspirations of the Arab Revolt of 1916-18 were going to be betrayed…

Episode 12 of The Frontier Partisans Podcast explores how a highly-regarded scout, interpreter, and diplomat came to a decision point from which there could be no turning back.