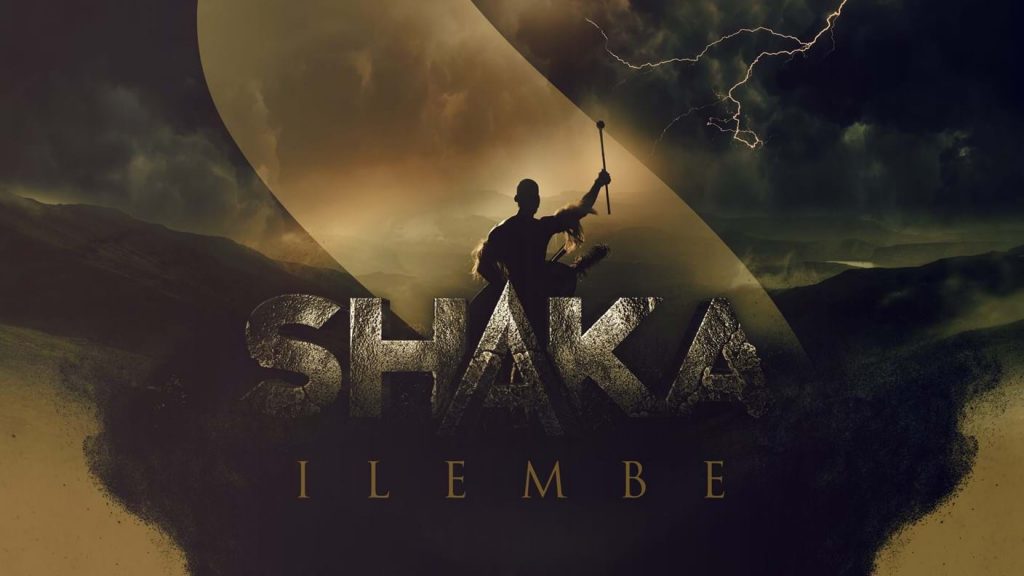 It’s a ways away from hitting screens, but South Africa is poised to give us what appears to be an epic retelling of the rise of Shaka, who mobilized the Zulu people into the most potent military force in southern Africa in the early 19th century.

The epoch-making Shaka Ilembe is poised to set records as the most expensive local production. The ambitious drama has been in the works for some two years and as Yolisa Phahle, CEO General Entertainment Multichoice Group Africa, revealed … at the DStv Showcase 2020, it has advanced to pre-production.

“It’s a hugely ambitious project, the most expensive piece of history in the last 25 years,” Phahle reveals without sharing the figures. She adds that the teams are hard at work scouting for locations and seeking the best actors to bring the story of the legend of Shaka to life. To understand the scale of the production, Phahle explains that the search extends to praise singers and stick fighters, costume and bead makers, land and grass, armies of extras as well as animals.

It has been an elaborate and intricate process to tell the story of Shaka “from within” as producer Teboho Mahlatsi from Bomb Productions also explains. He clarifies that Shaka Ilembe is not a remake of the 1980s Shaka Zulu, but rather “an authentic Zulu story told in isiZulu and not English, showing the different worlds that gave rise to Shaka.”

The tale of Shaka and the rise of the Zulu Nation is as epic as any game of thrones could be, and one of the most important pieces of Frontier Partisans history. I very much hope that there is international distribution for this film. 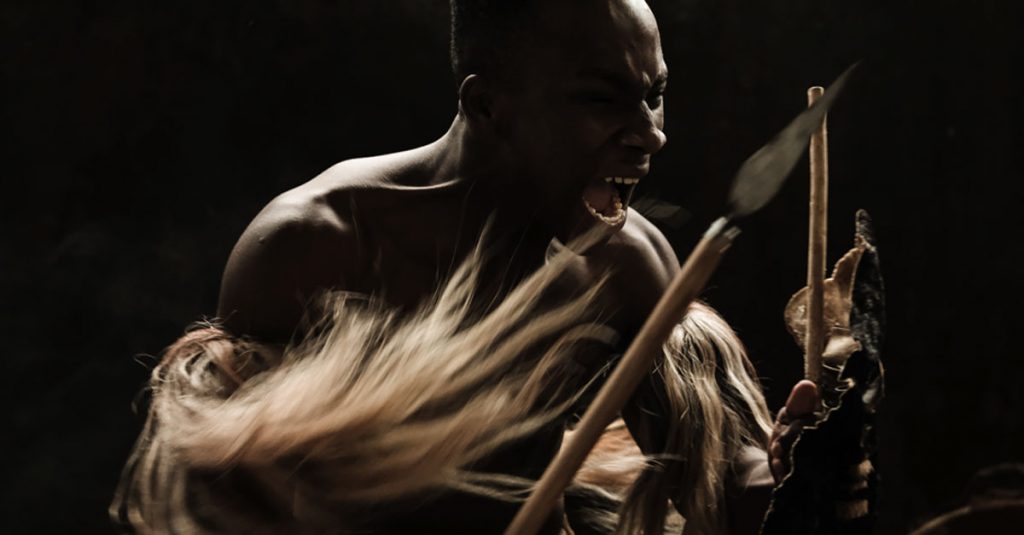