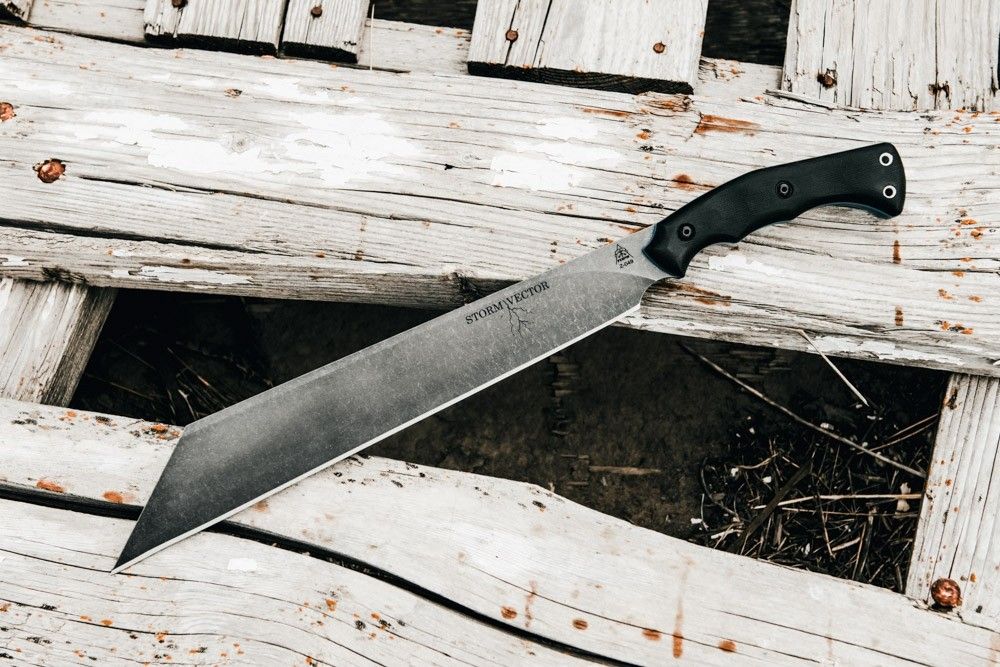 If you would have been around from, oh say 793 – 1066 AD, the Seax would have been just as much a part of you as cell phones are today. Young, old, big, small, rich, or poor this tool served as a go-to option for just about everyone and it proved to be just as useful around the house as it was on the battlefield.

The Seax was traditionally anywhere from around 8 inches all the way up to 30 inches, this version has 12-inch cutting edge, an overall length of 18.25-inches, and is made out of ¼-inch thick 1095 high carbon steel with TOPS’ Acid Rain finish.

We chose not to use the bones of our enemies to make our handles and went with Black Canvas Micarta and blue G10 liners instead. We housed our Storm Vector in a black Kydex sheath with an exposed spine and a black leather dangler to give it some mobility. So, when you decide to unleash your inner Warrior, this is the blade for you.

Anne Bonny has become a hot property in the badass-woman-warrior cult. She was featured rather prominently in the recent Netflix documentary The Lost Pirate Kingdom, and, of course, Clara Paget played her with savage, f-bomb-loosing, dagger-wielding (and yet fragile and vulnerable) verve in Black Sails. 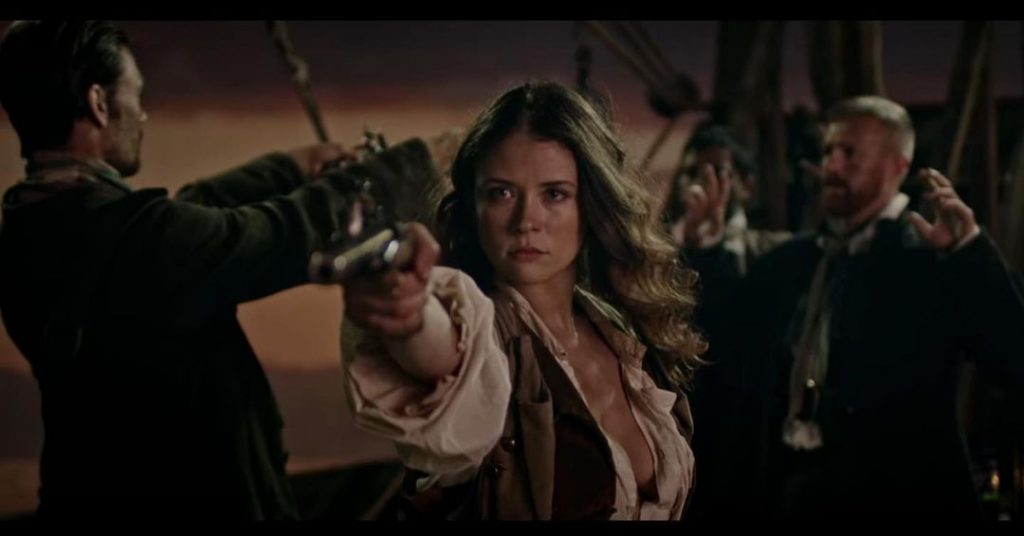 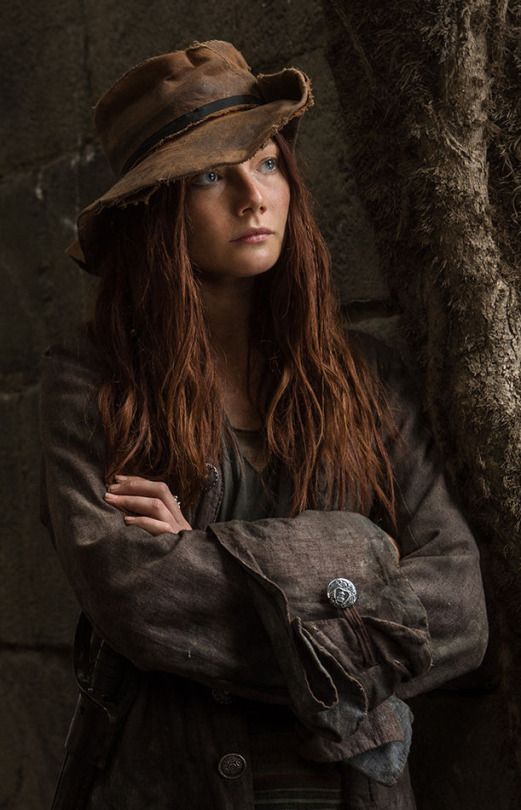 Stumbled upon a “concept album” based upon her life and legend.

This sort of thing pleases me… 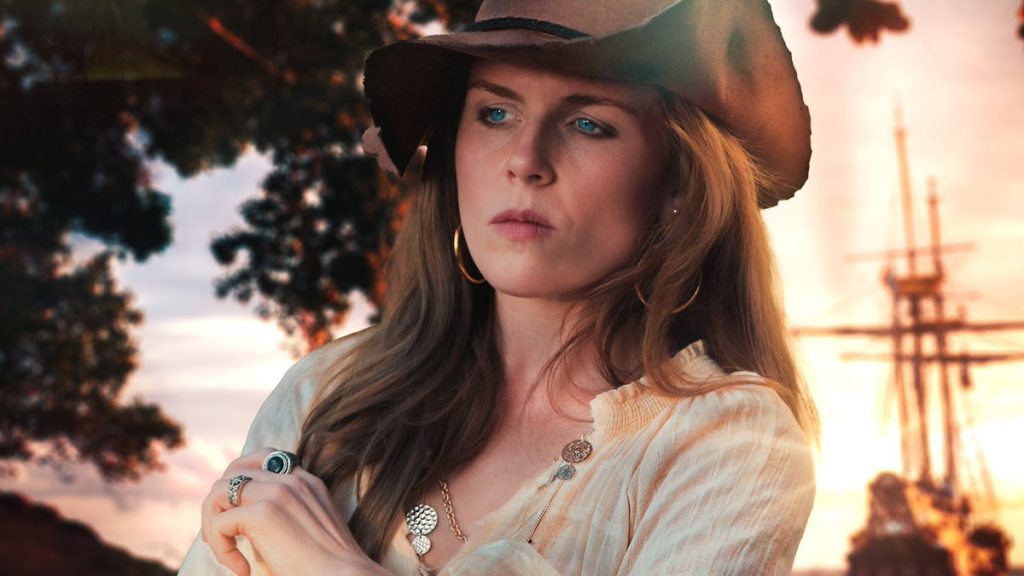 Anne Bonny and Mary Read have a chapter devoted to them in Marcus Redicker’s seminal study Villains of All Nations. Redicker is well worth reading. He considers himself to be politically “far left” — but he’s certainly not of the statist Bolshevik bent. His work teases out the radical revolutionary potential inherent in the syndicalism of the pirates of the Golden Age.

Martin Scorsese’s Killers of the Flower Moon is shaping up to be quite an event. Of course he’s vested, but screenwriter Eric Roth is singing the praises of the film, which has a fine cast that includes many indigenous actors and is entering production now.

“I know Marty’s trying to make a movie that’s probably the last Western that would be made like this, and yet, with this incredible social document underneath it, and the violence and the environment. I think it’ll be like nothing we’ve ever seen, in a way. And so this one is, to me, one for the ages…

“I mean, people will be in suits and things because it’s 1921. It’s during the prohibition, but the ethos I think is very Western. And also, I think Western justice, about how they said that you couldn’t find 12 white men to convict a white man of killing a native American. You’d have a better chance of having them convicted of kicking a dog. And that’s kind of the feeling on that. And then also, you have these incredible people, the Osage family that a character comes and marries into, and who’s a villain and who isn’t. And then into that comes a kind of heroic guy — Tom White, his name was, who Jesse Plemons is playing — who was in the Texas Rangers, and you couldn’t get more Western than that.”

The source material — a book of the same title by David Grann — sure is good. Here’s the caper.

In the 1920s, the richest people per capita in the world were members of the Osage Indian nation in Oklahoma. After oil was discovered beneath their land, they rode in chauffeured automobiles, built mansions, and sent their children to study in Europe.

Then, one by one, the Osage began to be killed off. The family of an Osage woman, Mollie Burkhart, became a prime target. Her relatives were shot and poisoned. And it was just the beginning, as more and more members of the tribe began to die under mysterious circumstances. 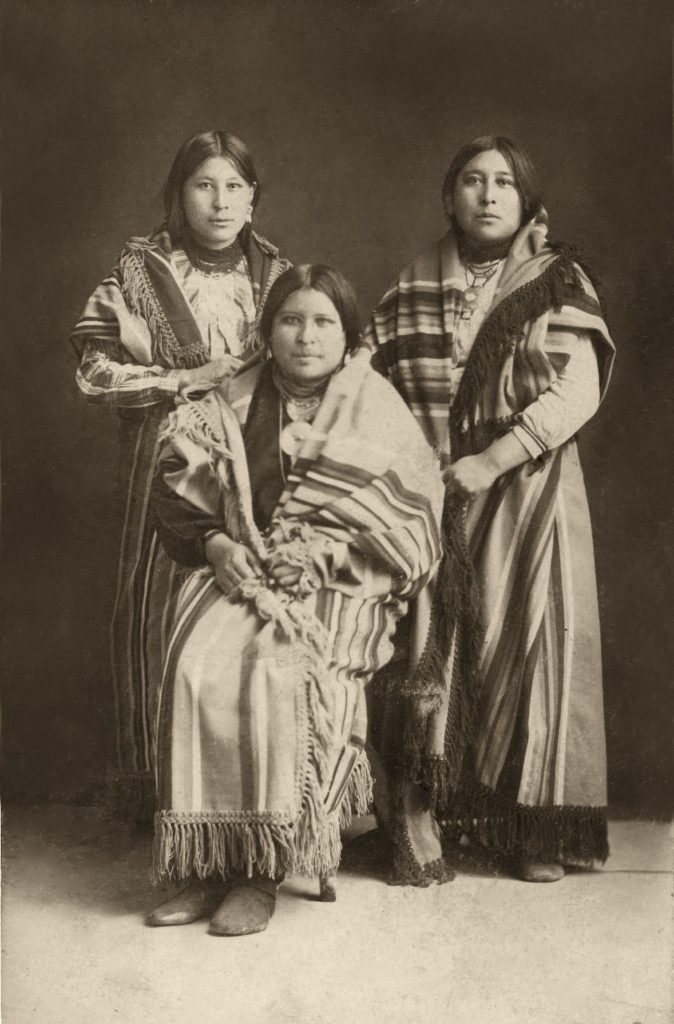 In this last remnant of the Wild West—where oilmen like J. P. Getty made their fortunes and where desperadoes like Al Spencer, the “Phantom Terror,” roamed—many of those who dared to investigate the killings were themselves murdered. As the death toll climbed to more than twenty-four, the FBI took up the case. It was one of the organization’s first major homicide investigations and the bureau badly bungled the case. In desperation, the young director, J. Edgar Hoover, turned to a former Texas Ranger named Tom White to unravel the mystery. 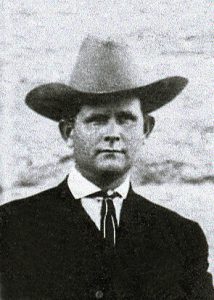 White put together an undercover team, including one of the only American Indian agents in the bureau. The agents infiltrated the region, struggling to adopt the latest techniques of detection.  Together with the Osage they began to expose one of the most chilling conspiracies in American history.

In Killers of the Flower Moon, David Grann revisits a shocking series of crimes in which dozens of people were murdered in cold blood. Based on years of research and startling new evidence, the book is a masterpiece of narrative nonfiction, as each step in the investigation reveals a series of sinister secrets and reversals. But more than that, it is a searing indictment of the callousness and prejudice toward American Indians that allowed the murderers to operate with impunity for so long.