The creative tornado that is Taylor Sheridan has touched down again — in flames this time.

The trailer for Those Who Wish Me Dead popped up in my Youtube feed today (with the soundtrack for Black Sails, which, yes, I DO listen to every day; what of it?).

I paused in my Frontier Partisan Biathlon to watch…

A teenage murder witness finds himself pursued by twin assassins in the Montana wilderness with a survival expert tasked with protecting him and a forest fire threatening to consume them all.

A pursuit thriller in the midst of a wildfire is a plot scenario that I’ve toyed with myself, living as I do in wildfire country. You could hide a lot of crime in the acreage we’ve seen scorched over the past two decades right in our back yard. Marilyn’s response to the trailer was:

“That’s a bit too much PTSD. I don’t know if I can handle that.”

But I’m guessing she will handle it. My girls are as hooked on Taylor Sheridan’s neo-Western thing as I am.
Those Who Wish Me Dead — which is a great title, methinks — is based on a novel by Michael Kortya, who co-wrote the screenplay. 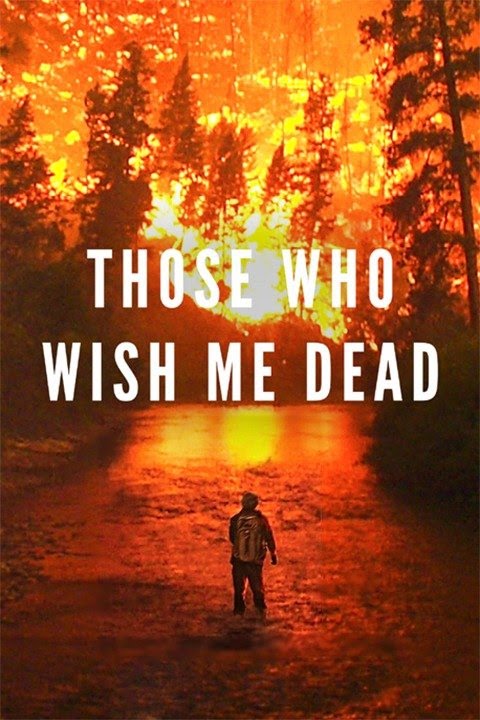