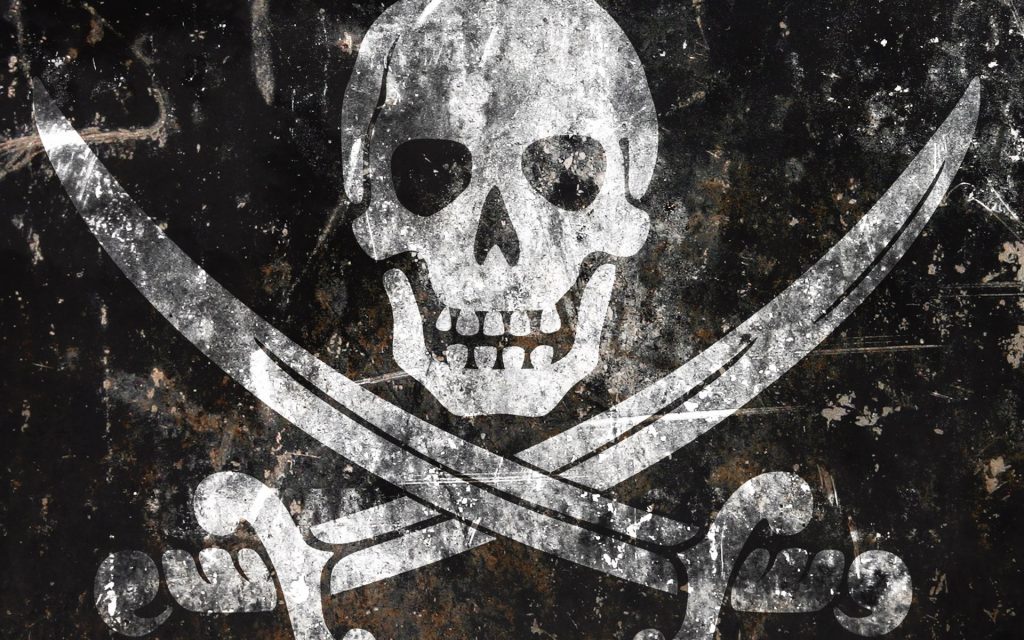 Hark ye, lads! There has been yet another strike of pirate treasure.

The Associated Press reported today that  metal detectorists have found Arabic coins that may have come from the vast haul of treasure the legendary pirate Henry Every looted from an Indian treasure ship in 1695. In today’s money, the haul amounts to roughly $50 million. The incident — which was a dire and grotesquely violent affront to the Grand Mughal — sparked what is generally considered the first global manhunt, rendered most piquant by the fact that Every (also spelled Avery) is still, after the turning of  300 years and more, in the wind. No one knows what became of him. He’s the pirate who got away with it.

The finds in New England are intriguing, because they point to members of Every’s crew — and possibly Every himself, sojourning in New England. The story focuses on a find by detectorist Jim Bailey at Sweet Berry Farm, Middleton, Rhode Island.

Until now, historians only knew that Every eventually sailed to Ireland in 1696, where the trail went cold. But Bailey says the coins he and others have found are evidence the notorious pirate first made his way to the American colonies, where he and his crew used the plunder for day-to-day expenses while on the run…

…Research confirmed the exotic coin was minted in 1693 in Yemen. That immediately raised questions, Bailey said, since there’s no evidence that American colonists struggling to eke out a living in the New World traveled to anywhere in the Middle East to trade until decades later.

Since then, other detectorists have unearthed 15 additional Arabian coins from the same era — 10 in Massachusetts, three in Rhode Island and two in Connecticut. Another was found in North Carolina, where records show some of Every’s men first came ashore.

“It seems like some of his crew were able to settle in New England and integrate,” said Sarah Sportman, state archaeologist for Connecticut, where one of the coins was found in 2018 at the ongoing excavation of a 17th-century farm site.

“It was almost like a money laundering scheme,” she said.

This sort of thing is as delicious to us history nerds as wild cattle steaks cooked on a buccan and washed down with generous swigs of rum. The pirate historian Mark Hanna, who wrote Pirate Nests and the Rise of the British Empire, which is on my maritime frontier reading list, did’t hold back on his excited reaction to seeing a photograph of Bailey’s Arabic coin.

You may recall that I posted not too long ago on Steven Johnson’s excellent tome Enemy of All Mankind, which recounts Every’s story — which, by the way, includes his role as the Godfather of what would become the Pirate Republic of Nassau. It’s an excellent read, setting the Every manhunt in the context of the emerging modern world, with its capitalist economics and newly-potent media.  Every also, apparently, figures in a PlayStation video game titled Uncharted, which has spawned a movie starring Tom Holland, Mark Wahlberg and Antonio Banderas, which will sail next year. 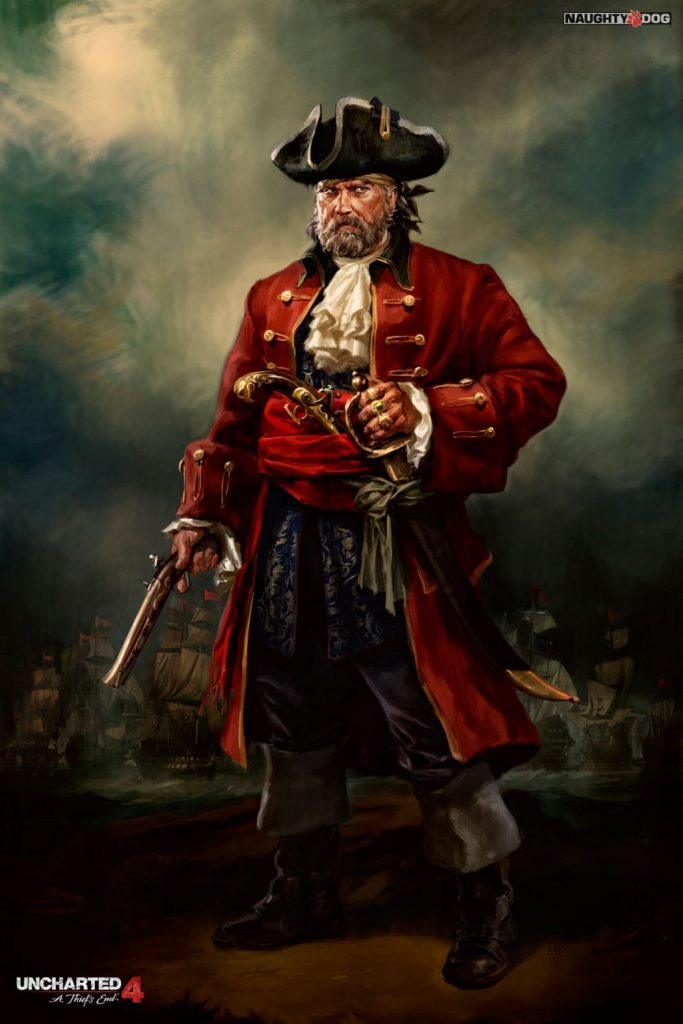