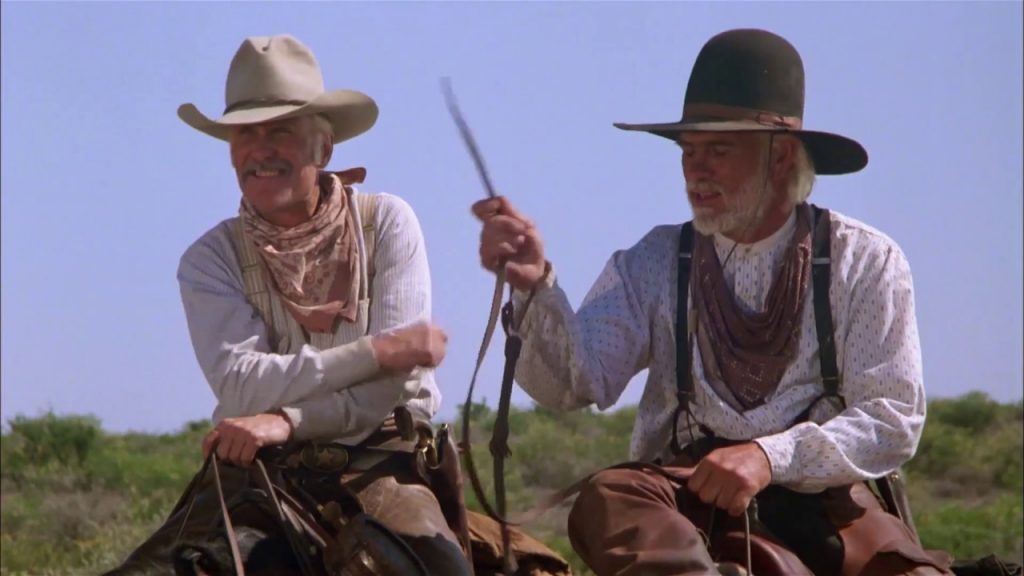 “All America lies at the end of the wilderness road, and our past is not a dead past, but still lives in us. Our forefathers had civilization inside themselves, the wild outside. We live in the civilization they created, but within us the wilderness still lingers. What they dreamed, we live, and what they lived, we dream.”

McMurtry, who went up the long trail last week, seemed perpetually bemused by the impact of his Pulitzer Prize-winning novel and the immortal miniseries it spawned. He didn’t set out to craft a new Myth of the West to fit the sensibilities of the late 20th Century — quite the opposite. But his creation, strangely, did just that. He wrote that:

“I thought I had written about a harsh time and some pretty harsh people, but, to the public at large, I had produced something nearer to an idealization; instead of a poor man’s ‘Inferno,’ filled with violence, faithlessness and betrayal, I had actually delivered a kind of “Gone with the Wind’ of the West, a turnabout I’ll be mulling over for a long, long time.”

In one of those moments of synchronicity that seem to happen with thrilling frequency at our campfire, I was privileged to be invited to Malcolm Brooks’ virtual campfire last Wednesday, March 24, to talk about his very fine new novel, Cloudmaker. The conversation turned to Lonesome Dove (and Teddy Blue Abbott). You can hear the profound impact the novel had on Brooks starting at about the 44-minute mark:

The reception of Lonesome Dove — the novel and the picture, both —  and the love so many people hold for the characters of Augustus McRae and Woodrow Call, is testament to McMurtry’s manifest skills as a storyteller — but they also point to the fundamental resilience and power of the frontier hero archetype. Even when McMurtry was cutting his ex-Texas Rangers down to human size and revealing that the purported heroics of the Western Myth are actually kinda sordid, sometimes absurd, often brutal and full of folly and disappointment… well, we love ’em still.

I pride myself on a willingness to look with a clear and unflinching eye at the harsh realities of frontier history. I realized long ago that if I was going to “keep it real” and seek truth on these trails, that I was going to have to embrace this history in all of its messy, even grotesque, humanness. And that’s what McMurtry gave us in Lonesome Dove. He allowed us to embrace what he called “the phantom leg of the American psyche” — the West — as a truly human epic. And in doing so, his antiheroic intentions found themselves manifesting something oddly… heroic.

Gus and Call’s plaint that the Rangers had killed off everyone who made the border country interesting always felt very real to me. They embody The Frontiersman’s Paradox. They reminded me then, and still do, of Simon Kenton gazing with bemusement at the civilization he had helped to make possible in what, mere decades before, had been a wild hunter’s paradise in Kentucky.

I don’t know how many times Marilyn and I have reflected on friends and loved ones’ sometimes desperate efforts to find an elusive happiness and satisfaction in the “geographic cure,” or a new job, or a new… whatever… with Gus’ advice to Lorena: 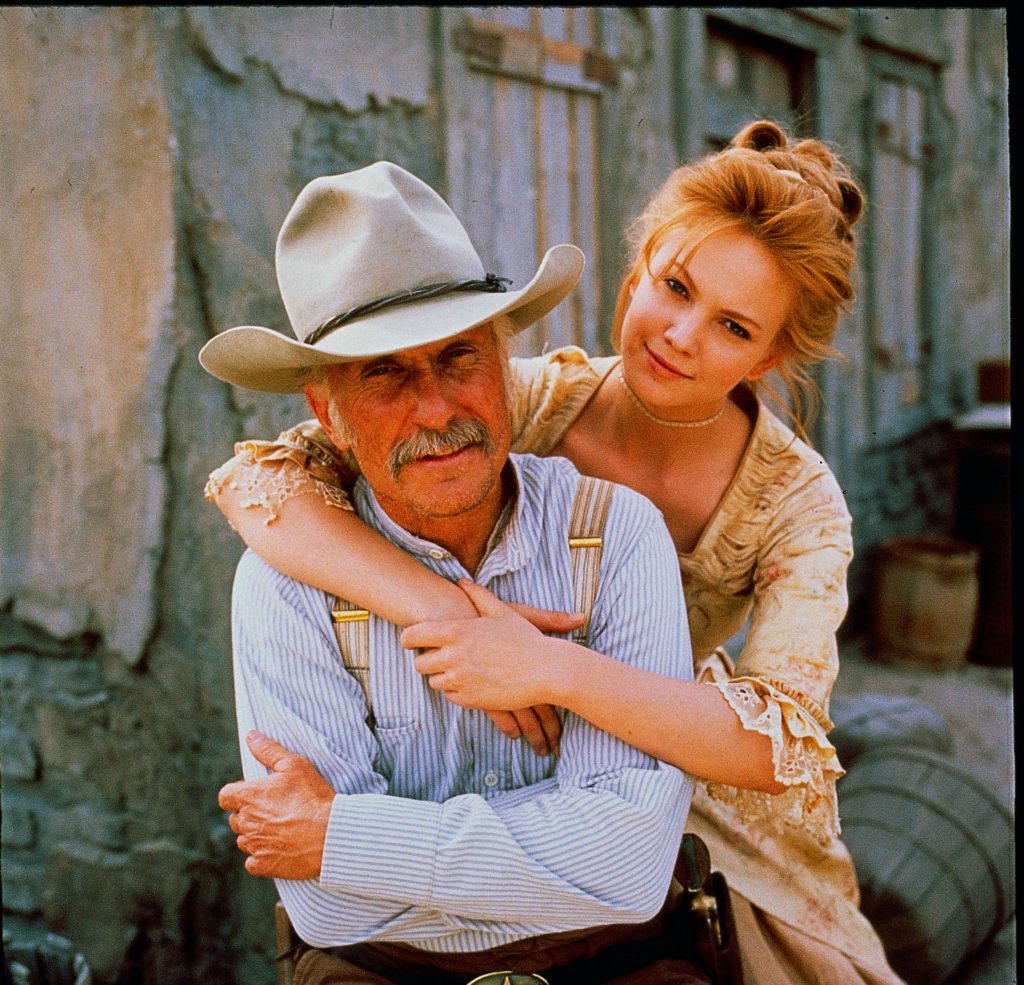 The full quote is damned fine living philosophy, you ask me:

“Lorie darlin’, life in San Francisco, you see, is still just life. If you want any one thing too badly, it’s likely to turn out to be a disappointment. The only healthy way to live life is to learn to like all the little everyday things, like a sip of good whiskey in the evening, a soft bed, a glass of buttermilk, or a feisty gentleman like myself.” 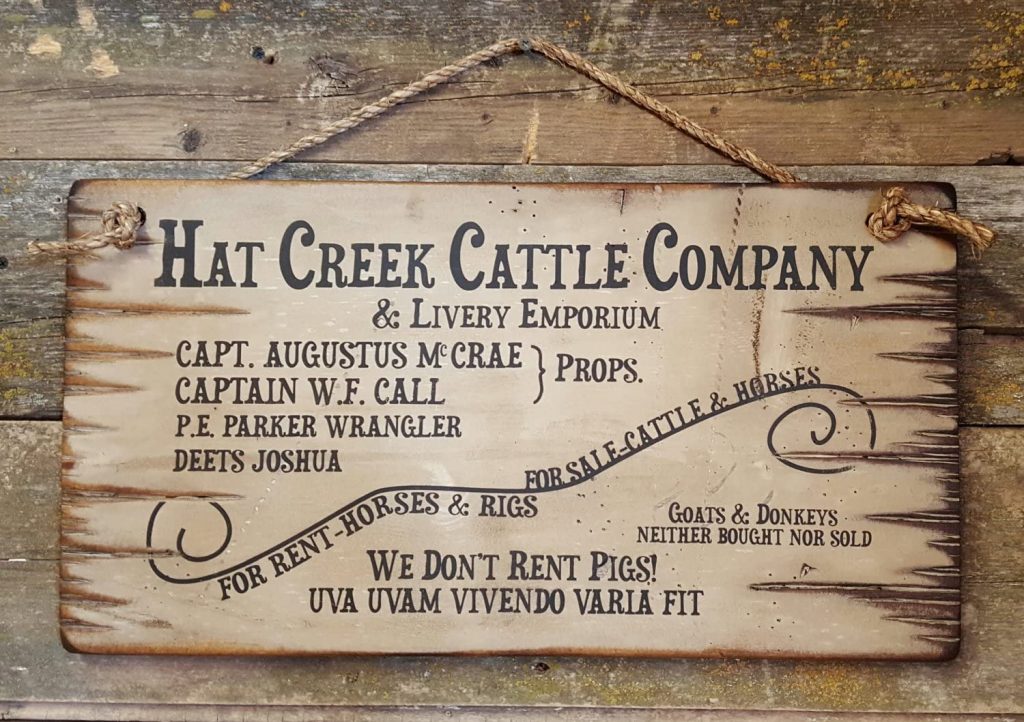 Previous Post: « Working The Trapline — ‘Bound To Be Wild And Brave’
Next Post: Ill-Gotten Treasures Of the Grand Mughal »