Some good friends of mine are creating something truly special.

Last year, Craig Rullman called me and said, “I want to make a movie about Len Babb.” Len is a lifelong buckaroo and an outstanding Western artist in the Charlie Russell style. Craig profiled him for The Nugget Newspaper, and we did a podcast with him on Running Iron Report, and Len has become a friend. Craig figured his story would make a good documentary film — and he figured he could make one.

I suggested that he connect with Sam Pyke of Hill Shadow Pictures. He did, and they were off. Our friend Cris Converse stepped up as a producer, and over the past year, a fine film has been taking shape. You can tell from the teasers what this is going to be. Craig’s background, which includes a spell as a buckaroo in his younger days — and his storytelling chops — are pairing with Sam’s elite-level capabilities as a filmmaker to create something that has grown in scope (as these things do) to become a portrait of a culture.

Mike Biggers and I have been creating some original music for the film, which has been a great pleasure and a tremendous honor. Early on, Craig asked me to read some selected passages from Teddy Blue Abbott’s magnificent old-time cowboy memoir We Pointed Them North by way of framing narration. Here’s a bit of that in the latest teaser trailer for the film.

If you can, give the film some support. It’s as worthy an endeavor as you’ll find out there in the sage — or anywhere else.

If you haven’t read We Pointed Them North, it’s an absolute must. It inspired Lonesome Dove and the magnificent Ian Tyson/Tom Russell song Banks of the Musselshell. If that ain’t enough to entice you… 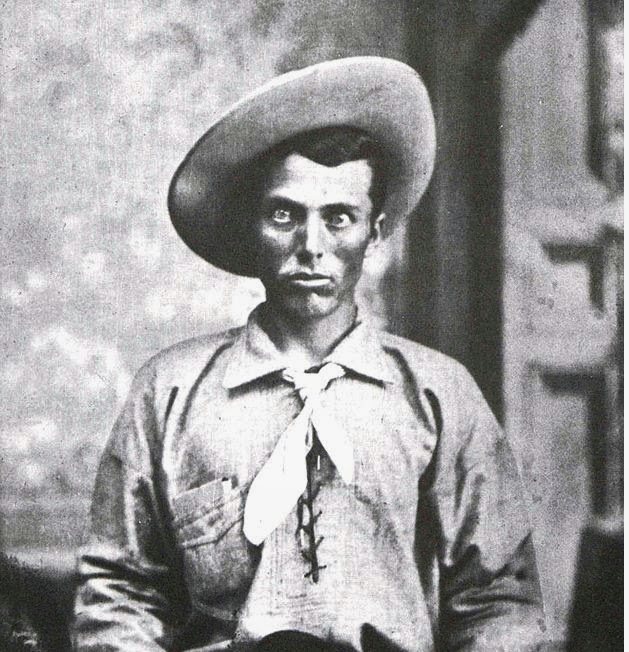 Here’s another fine piece of cinematic news. One of my all-time favorite TV characters looks poised to ride again. Talkin’ U.S. Marshal Raylan Givens. Justified vies with Black Sails as my favorite show ever. If Raylan is back in the saddle, there’s… possibly… hope for this ol’ world. 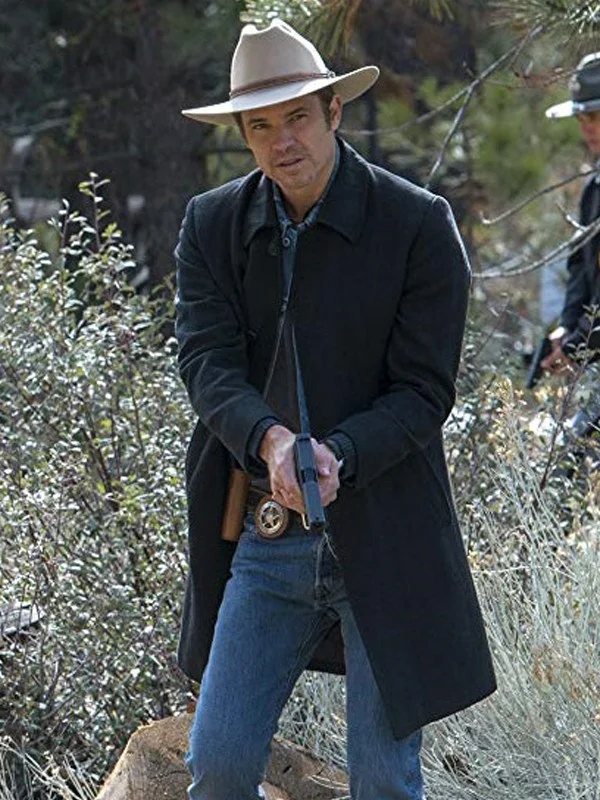 Justified’s creator and writers are reteaming with FX on a new Elmore Leonard adaptation that could bring Olyphant’s Raylan Givens back to viewers.

Justified creator Graham Yost will serve as executive producer for the FX adaptation of Elmore Leonard’s City Primeval: High Noon in Detroit, according to Variety, with the former series’ writers and EPs Michael Dinner and Dave Andron heading up the creative team as co-writers, co-EPs and co-showrunners. Dinner is also on deck to direct a pilot if it gets to that point. Behind the scenes, the show is also bringing many Justified execs back together, including Peter Leonard from the Elmore Leonard Estate, and Sony Pictures Television will be the studio home.

By all means, all the pieces are in place for more Justified magic to happen, assuming the plan is to draw Timothy Olyphant back into the fold.

I pray to all the gods of hot lead and black coal that this happens.