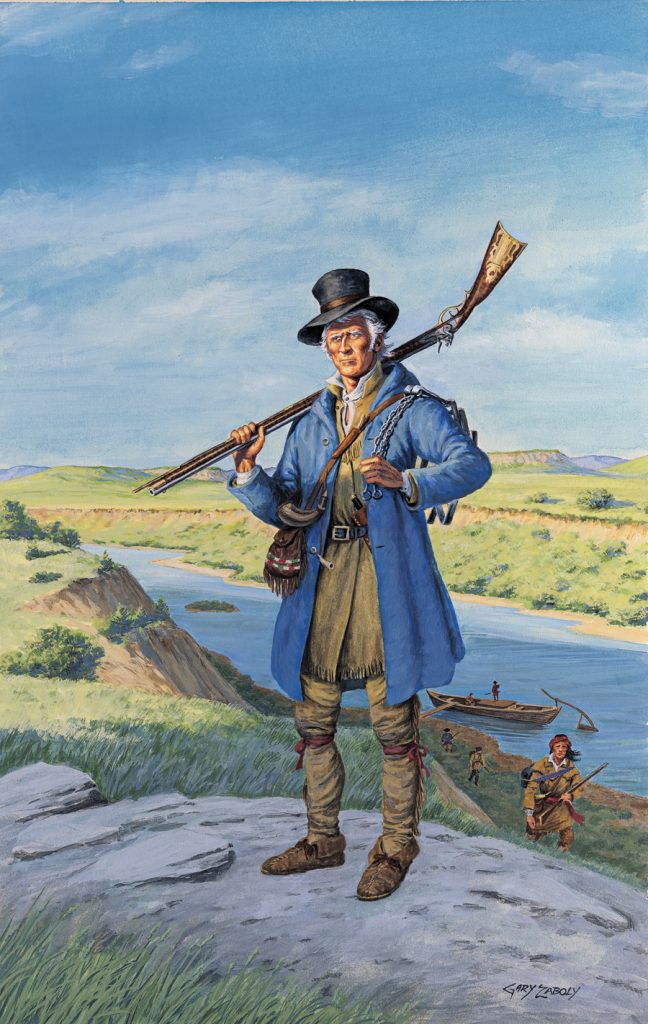 We would like to offer a hearty congratulations to MUZZLELOADER staff writer, Ted Franklin Belue! We just found out that his three part series “Daniel Boone’s Life in the Far West: An Inquiry into His Alleged Yellowstone Hunt” was awarded the Spur Award for 2021 by the Western Writers of America for the category Best Western Short Nonfiction. This series is published in the Jan/Feb, Mar/Apr, and May/June 2020 issues of MUZZLELOADER. 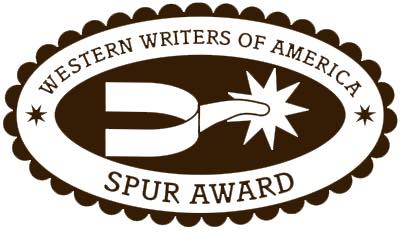 So… it wasn’t really Boone that earned his Spur, it was a 21st century runner of frontier trails who has been tracing Boone’s moccasin prints for decades.

As I’ve mentioned before, the work of Ted Franklin Belue is a direct and foundational inspiration for Frontier Partisans. It is my great pleasure and honor that Ted and I have been corresponding a fair bit, and I’ve been privileged to learn more about his path through 18th century frontier history.

The Spur Award is the real deal, and I join Muzzleloader in offering hearty congratulations.

Previous Post: « Working The Trapline —  Of Tweed And Treasure
Next Post: ’He Is Steel!‘ — The Bicentennial Of Sir Richard Francis Burton »