I’m sure it is quite apparent that I am not a “suit.” Not in temperament; not in style.

But then there’s a bespoke tweed suit from Stewart Christie & Co. in Edinburgh. Marilyn and I watched the lads in Men in Kilts (that’s Sam Heuhghan and Graham McTavish of Outlander) as they visited that venerable establishment, which can document its operations back to 1720. And has order paperwork from Sir Walter Scott…

Ah, the the tweed. Timeless, classic, redolent of both the field and the paneled gentleman’s study. Pairs well with the Rigby Highland Stalker. One of those things that simply cannot be improved upon. A few years back I stumbled upon an Orvis tweed Norfolk-style jacket at a 75 percent discount. You can bet I grabbed it, even though it still cost what seemed a mighty lot of plews. Worth it. 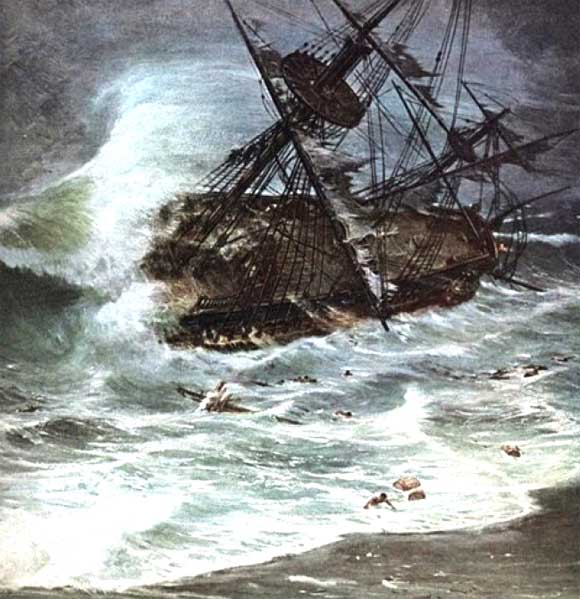 On Monday I unlimbered the kettlebells and settled in with Netflix’s new doco series The Lost Pirate Kingdom, which recounts the rise and fall of the pirate republic in Nassau, New Providence Island, during the so-called Golden Age of Piracy. It was gratifying to see that the documentary dug into the incident that truly kicked off the Golden Age — the wreck of Spain’s Plate Fleet in a terrible hurricane on July 31, 1715.

That’s plate as in plata. Silver. The fleet of 12 Spanish treasure galleons carried an extraordinary cargo of riches, gold and silver worth hundreds of millions in today’s dollars. The fleet set out from Havana, Cuba, and seven days later ran into what may have been a Cat 5 hurricane. One ship made it through; the other 11 were pushed into the east-central coast of Florida where they were torn apart and sunk. One thousand men lost their lives and Spain took a financial blow that would be akin to a major stock market crash.

The “Spanish Wrecks” almost immediately drew treasure-hunters from across the Caribbean and the American Colonies — including ex-privateers that had been put out of work with the end of Queen Anne’s War (the War of Spanish Succession). 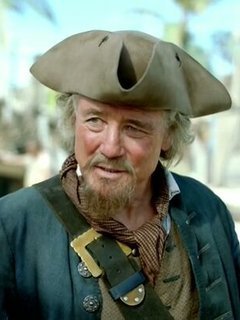 Benjamin Hornigold was a founding father of the Pirate Republic of Nassau.

Benjamin Hornigold, who was busily building a base for privateers-gone-freelance at Nassau, sailed to the wrecks with his Flying Gang, and recovered a nice haul of coin. The English privateer Henry Jennings raided a Spanish salvage camp on the Florida coast and made off with what would today be hundreds of thousands of dollars.

Since Spain and England were at peace, these were acts of piracy — and all of those out-of-work sailors, ex-privateers and treasure hunters were off on a tear that would last a decade.

The Wrecks still “hold the treasure that few have ever seen” (hat tip to Jimmy Buffet). In 2015, a salvage company recovered $4.5 million in gold from the 1715 fleet. Just last year, a couple of guys with metal detectors turned up $6,000 in Spanish silver on the beach. Makes a feller want to go treasure hunting… 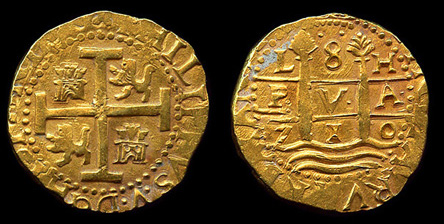 In the early 20th Century, it was oil that meant riches to seekers of treasure. Another dark and compelling story from the American past is fast making its way to the screen. The main women of Killers of the Flower Moon are being cast. From Osage News:

The four actresses will portray four Osage women who were murdered in the 1920s during the Osage Reign of Terror, a period of time when Osages were systematically killed for their oil wealth or inheritance. “Killers of the Flower Moon” is based on David Grann’s bestselling book by the same name. The book unveils a dark period in U.S. history when greed and evil surrounded the Osage. 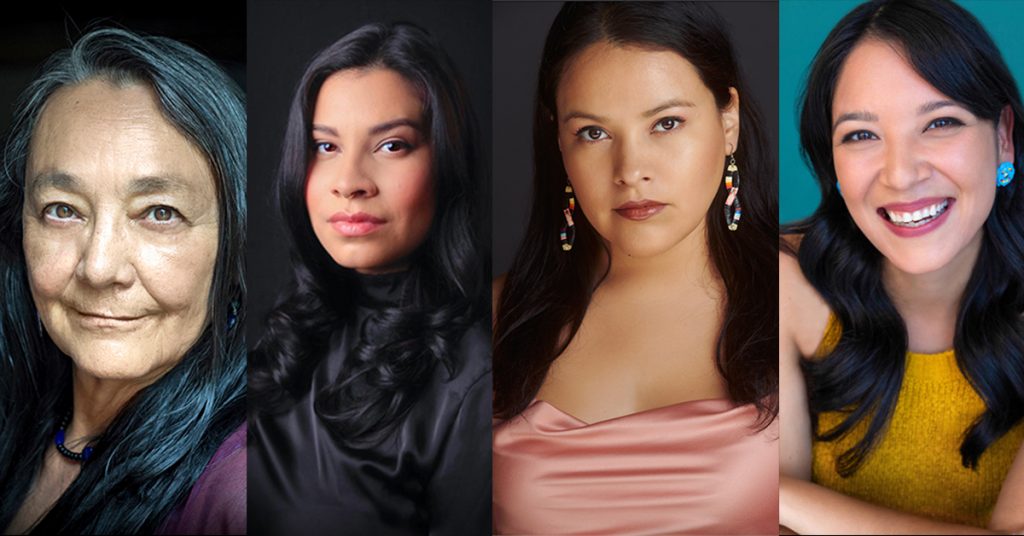 The film’s lead actress is Lily Gladstone (Blackfeet/Nez Perce), who will portray Mollie Burkhart. Leonardo DiCaprio is the lead actor and will portray Mollie’s white husband Ernest Burkhart. Robert De Niro will portray the main villain, Ernest’s uncle William “Bill” Hale. Jesse Plemons will portray Tom White, the Texas Ranger sent to investigate the murders on the reservation. White and his team of undercover agents become the first agents of the Federal Bureau of Investigation.

One of the commentators on The Lost Pirate Kingdom is Jessica Cale, who is the keeper of the blog Dirty, Sexy History which is… just what it sounds like.

While it’s easy to imagine that people of the past were chaste, polite, and generally morally superior to the people of today, that’s just not the case.

Every period had its villains and vices. This blog aims to look beyond the sanitized and the idealized to the dirty reality of human history.

Cale is quite a good writer, and she’s dug up some fascinating stories of mavericks and strange doings.

Last Sunday, Marilyn and I watched the Austin City Limits presentation of Steve Earle & The Dukes’ tribute to Guy Clark. As always, The Randall Knife hit home with all the power of dusty, West Texas poetry.