Do what thy manhood bids thee do, from none but self expect applause; He noblest lives and noblest dies who makes and keeps his self-made laws.

He is steel! He would go through you like a sword! 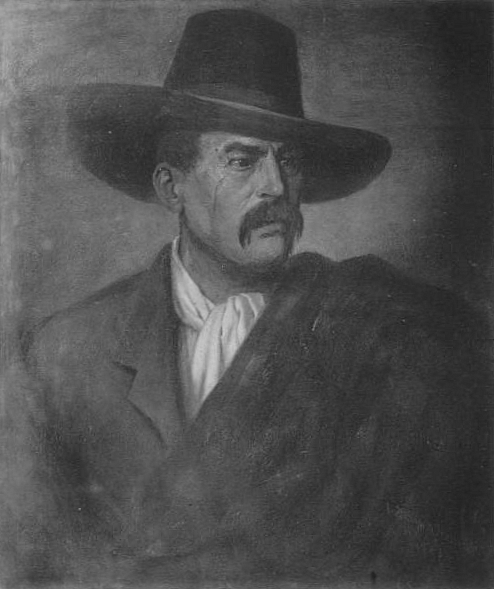 This date, March 19, 2021, marks the 200th anniversary of the birth of one of the most remarkable explorers and adventurers in the annals of Frontier Partisans history. Sir Richard Francis Burton was a soldier, a diplomat, an explorer, a scholar. He famously entered Mecca in disguise at a time when an infidel caught infiltrating the holy places would have been put to death. He ventured into the African wilderness on a quest to find the sources of the Nile. He studied the sexual practices of virtually all the peoples he encountered, and he wrote vividly, fluidly, and with great erudition on subjects ranging from the erotic to the martial, translating the Kama Sutra and One Thousand and One Nights and authoring The Book of the Sword. He ventured among the Mormons of Utah — regarded by Victorian society as being as exotic as anything out of Africa or Arabia — and wrote City of the Saints about his sojourn in the American West.

Then and now, Burton had his partisans and his detractors. He feuded in a most unseemly manner with his partner in African exploration, John Hanning Speke, and his not-inconsiderable ego can be grating, even across the span of centuries. There was something dark and driven in his character that sits uneasily among the moderns. I don’t think this is original with me, but it always seemed to me that Burton would have fit best in the Elizabethan era, when it was possible to be both a gentleman and a pirate.

No matter what your take on the man, one thing is certain: He was a badass. Here is his account from his First Footsteps in East Africa or, an Exploration of Harar, recounting an attack by Somali bandits upon his camp. The man took a Somali spear through his face which scarred him and lent a certain sinister aspect to an already-menacing visage. 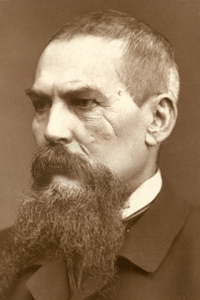 Between 2 and 3 A.M. of the 19th April I was suddenly aroused by the Balyuz, who cried aloud that the enemy was upon us. [8] Hearing a rush of men like a stormy wind, I sprang up, called for my sabre, and sent Lieut. Herne to ascertain the force of the foray. Armed with a “Colt,” he went to the rear and left of the camp, the direction of danger, collected some of the guard,—others having already disappeared,—and fired two shots into the assailants. Then finding himself alone, he turned hastily towards the tent; in so doing he was tripped up by the ropes, and as he arose, a Somali appeared in the act of striking at him with a club. Lieut. Herne fired, floored the man, and rejoining me, declared that the enemy was in great force and the guard nowhere. Meanwhile, I had aroused Lieuts. Stroyan and Speke, who were sleeping in the extreme right and left tents. The former, it is presumed, arose to defend himself, but, as the sequel shows, we never saw him alive. Lieut. Speke, awakened by the report of firearms, but supposing it the normal false alarm — a warning to plunderers — he remained where he was: presently hearing clubs rattling upon his tent, and feet shuffling around, he ran to my Rowtie, which we prepared to defend as long as possible.

The enemy swarmed like hornets with shouts and screams intending to terrify, and proving that overwhelming odds were against us: it was by no means easy to avoid in the shades of night the jobbing of javelins, and the long heavy daggers thrown at our legs from under and through the opening of the tent. We three remained together: Lieut. Herne knelt by my right, on my left was Lieut. Speke guarding the entrance, I stood in the centre, having nothing but a sabre. The revolvers were used by my companions with deadly effect: unfortunately there was but one pair. When the fire was exhausted, Lieut. Herne went to search for his powder-horn, and that failing, to find some spears usually tied to the tent-pole. Whilst thus engaged, he saw a man breaking into the rear of our Rowtie, and came back to inform me of the circumstance.

At this time, about five minutes after the beginning of the affray, the tent had been almost beaten down, an Arab custom with which we were all familiar, and had we been entangled in its folds, we should have been speared with unpleasant facility. I gave the word for escape, and sallied out, closely followed by Lieut. Herne, with Lieut. Speke in the rear. The prospect was not agreeable. About twenty men were kneeling and crouching at the tent entrance, whilst many dusk figures stood further off, or ran about shouting the war-cry, or with shouts and blows drove away our camels. Among the enemy were many of our friends and attendants: the coast being open to them, they naturally ran away, firing a few useless shots and receiving a modicum of flesh wounds.

After breaking through the mob at the tent entrance, imagining that I saw the form of Lieut. Stroyan lying upon the sand, I cut my way towards it amongst a dozen Somal, whose war-clubs worked without mercy, whilst the Balyuz, who was violently pushing me out of the fray, rendered the strokes of my sabre uncertain. This individual was cool and collected: though incapacitated by a sore right-thumb from using the spear, he did not shun danger, and passed unhurt through the midst of the enemy: his efforts, however, only illustrated the venerable adage, “defend me from my friends.” I turned to cut him down: he cried out in alarm; the well-known voice caused an instant’s hesitation: at that moment a spearman stepped forward, left his javelin in my mouth, and retired before he could be punished.

Escaping as by a miracle, I sought some support: many of our Somal and servants lurking in the darkness offered to advance, but “tailed off” to a man as we approached the foe. Presently the Balyuz reappeared, and led me towards the place where he believed my three comrades had taken refuge. I followed him, sending the only man that showed presence of mind, one Golab of the Yusuf tribe, to bring back the Aynterad craft from the Spit into the centre of the harbour. Again losing the Balyuz in the darkness, I spent the interval before dawn wandering in search of my comrades, and lying down when overpowered with faintness and pain: as the day broke, with my remaining strength I reached the head of the creek, was carried into the vessel, and persuaded the crew to arm themselves and visit the scene of our disasters.

I went on quite a Burton binge when I was in my early 20s. It’s been many years since I traced his trail, but it calls to me. I have a hunch I would find those paths compelling in an entirely different way as a man with much of a lifetime behind him. At any rate, for this moment, I shall  content myself with raising a horn to the shade of a Savage Gentleman who stands among the greatest of the Frontier Partisans. 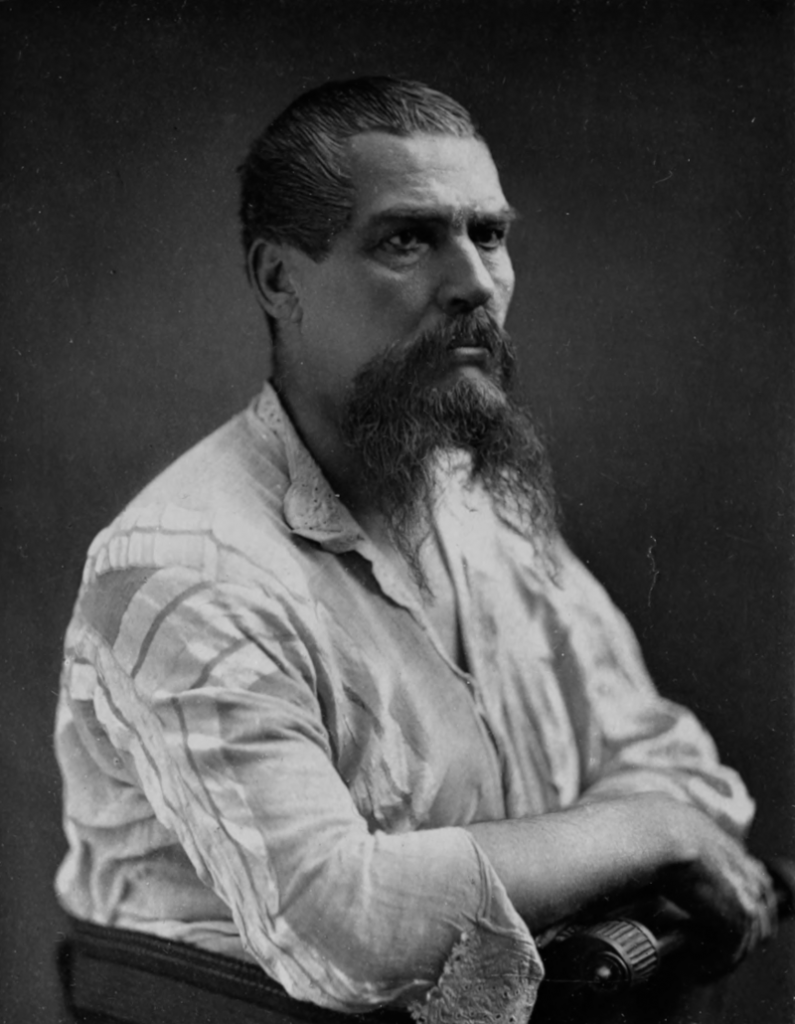 * Hat tip to Deuce Richardson for alerting me to the date.