Episode 9 of The Frontier Partisans Podcast is live. You can access it here.

This episode explores the role of the Highland Scots in the North American. Highlanders were everywhere in the Fur Trade, from the deerskin trade in what is now the American Deep South to the wilds of Canada.

The North West Company, which operated out of Montreal, was manned by so many Highlanders that one observer said the company roster was “a roll call of the Clans of Culloden.” One of the most remarkable Nor’westers was Alexander MacKenzie, who led an expedition across the continent to the Pacific Ocean a decade before Lewis and Clark. 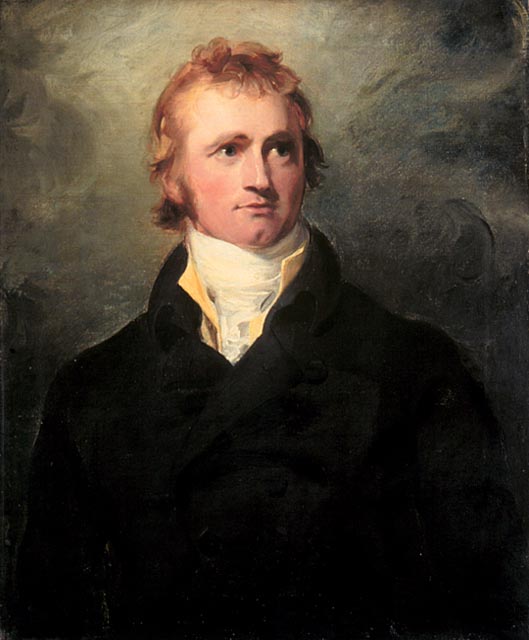 Alexander MacKenzie. Take me down to Paradise City…

George Simpson, the Ebeneezer Scrooge of the Fur Trade, traveled with a bagpiper in his entourage. 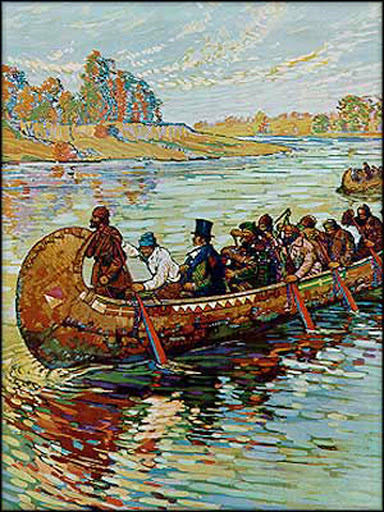 Highlanders and their descendants were so deeply embedded with native cultures in the American South that men like Alexander MacGillveray became chiefs. 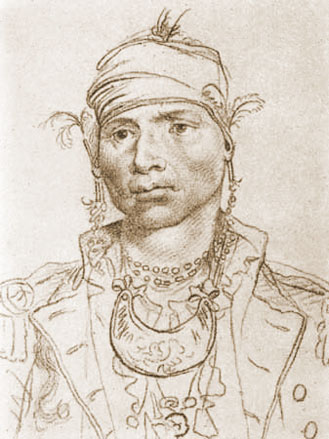 The Scot/Chinook Ranald MacDonald traveled to Japan — and lived as a Clan Chieftain on the Colville Indian Reservation in Washington. 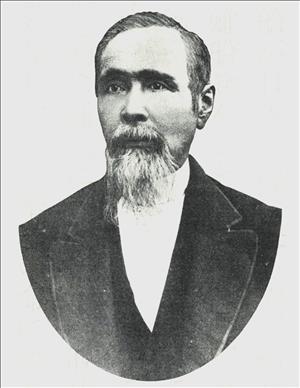 I really enjoyed putting this episode together. Hope you enjoy it, too.