Raise the Black! Netflix will drop a documentary series titled The Lost Pirate Kingdom on March 15. The Pirate Republic of Nassau — the great maritime frontier of the early 18th century. This looks like perfect fodder for the times when inclement weather forces my kettlebell workouts indoors… 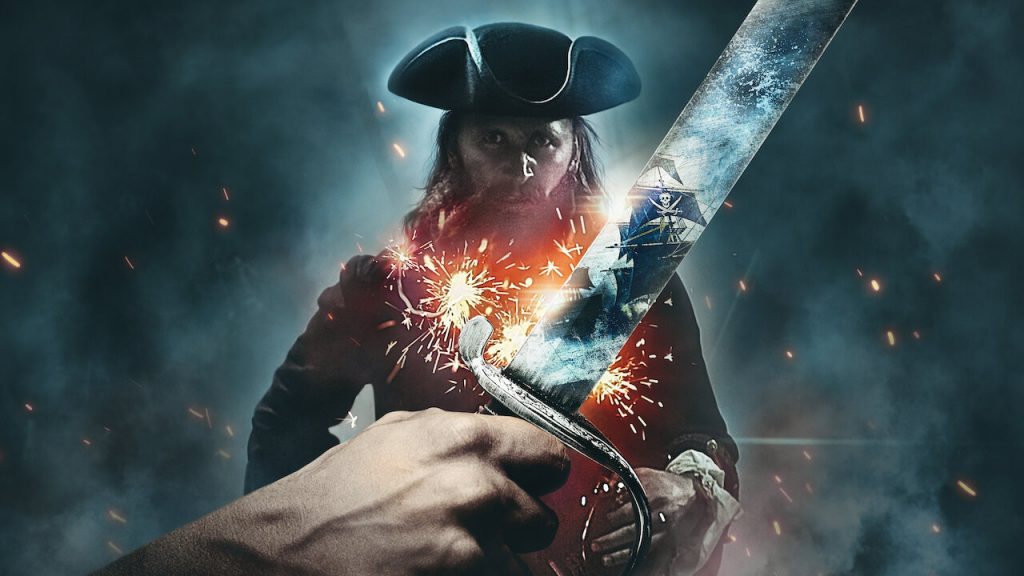 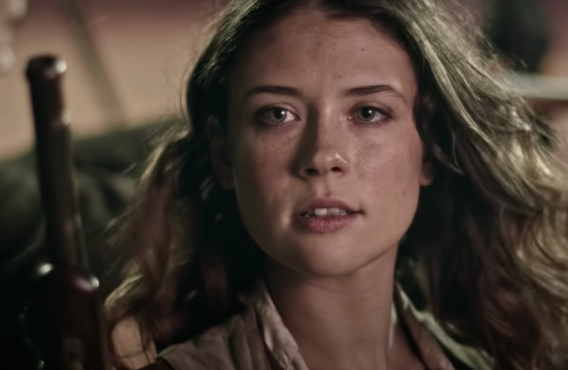 Who’s up for a tale of arduous Arctic exploration?

Lane Jacobson, proprietor of my esteemed local independent book store, has promised to pass along his copy of this yarn as soon as he’s done devouring it. Lane gets me. 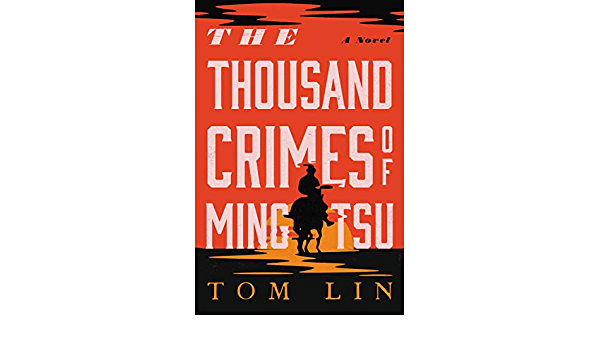 Orphaned as a baby, Ming Tsu, the son of Chinese immigrants, is raised by the notorious leader of a California crime syndicate, who trains him to be his deadly enforcer. But when Ming falls in love with Ada, the daughter of a powerful railroad magnate, and the two elope, he seizes the opportunity to escape to a different life. Soon after, in a violent raid, the tycoon’s henchmen kidnap Ada and conscript Ming into service for the Union Pacific Railroad.

Battered, heartbroken, and yet defiant, Ming partners with a blind clairvoyant known only as the prophet. Together the two set out to rescue his wife and to exact revenge on the men who destroyed him, aided by a troupe of magic-show performers, some with supernatural powers, whom they meet on the journey. Ming fights his way across the West, settling old scores with a single-minded devotion that culminates in an explosive and unexpected finale.

Written with the violent ardor of Cormac McCarthy and the otherworldly inventiveness of Ted Chiang, The Thousand Crimes of Ming Tsu is at once a thriller, a romance, and a story of one man’s quest for redemption in the face of a distinctly American brutality.

Jesse Plemons has joined Leonardo DiCaprio and Robert De Niro in Killers of the Flower Moon, the big-budget thriller Martin Scorsese is directing for Apple.

The casting is a major coup for Plemons, who for years has anchored productions or stole scenes with his performances in supporting roles. And it coincides with him being wanted for lead roles not just by Scorsese, with whom he worked on 2019’s The Irishman, but also by Jordan Peele, who had offered him a major role in his latest thriller.

The hope was for Plemons to do both but scheduling ultimately could not be worked out. Peele’s movie is to shoot early summer while Flower Moon shoots from May to late summer.

Regardless, Plemons now finds himself in a role was originally to have been played by DiCaprio before the Oscar-winner segued to a secondary lead.

The script, written by Eric Roth and based on the David Grann bestseller, is set in 1920s Oklahoma, against the backdrop of  the serial murder of members of the oil-wealthy Osage Nation, a string of brutal crimes that came to be known as the Reign of Terror.

Plemons will play Tom White, the lead FBI agent investigating the murders.  Lily Gladstone will play the role of Mollie Burkhart, an Osage married to Ernest Burkhart, who is nephew of a powerful local rancher. DiCaprio is the nephew while De Niro is the strong-handed rancher.