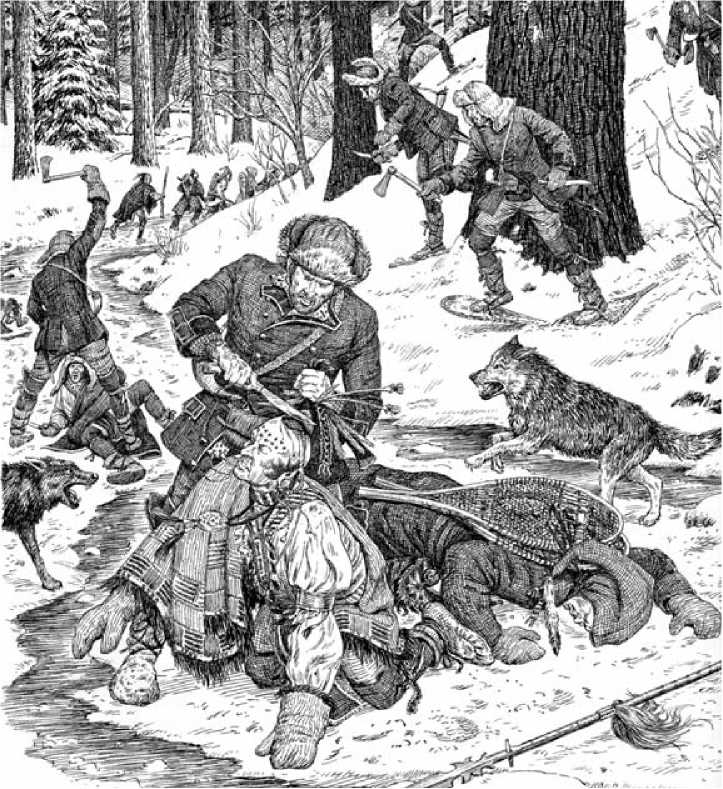 We are finally getting some decent winter here in Central Oregon. Real winter temperatures and enough snow to mean something.

The conditions led my thoughts down the trail to New England and New York during the French and Indian War. One of the unique aspects of the long-term conflict on the northern frontier in the 18th century was that combatants engaged in winter operations. Conventional 18th century forces in that era pretty much shut down operations in the wintertime (Washington’s assault on Trenton in December 1776 being an important exception — and it was successful in large part because it broke with convention). 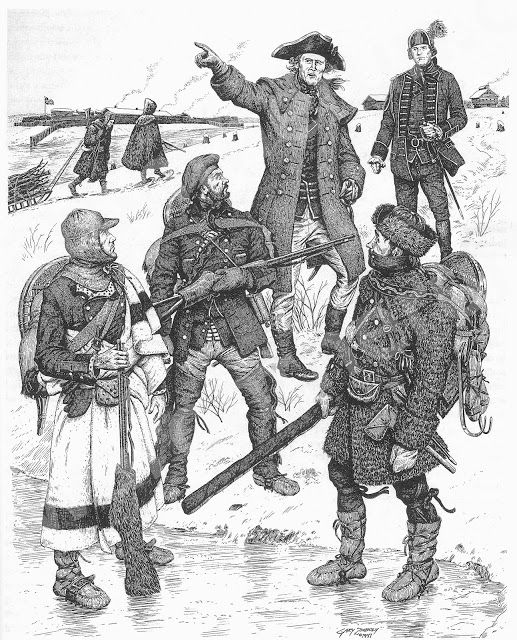 Rogers Rangers in winter. Note the crampons strapped across the instep. Art by Gary Zaboly.

Rogers’ Rangers were noted for their winter operations, which included two significant “battles on snowshoes.” One of their patrolling techniques involved skating up Lake George into French-held territory. That always intrigued me.

As a young man in Southern California, I did a whole lot of skating — but it was on rollerblades on the asphalt. The Clan ice skates at least once annually, on Christmas night. I love skating. But I gotta say that 18th century skates make my ankles burn just looking at them. 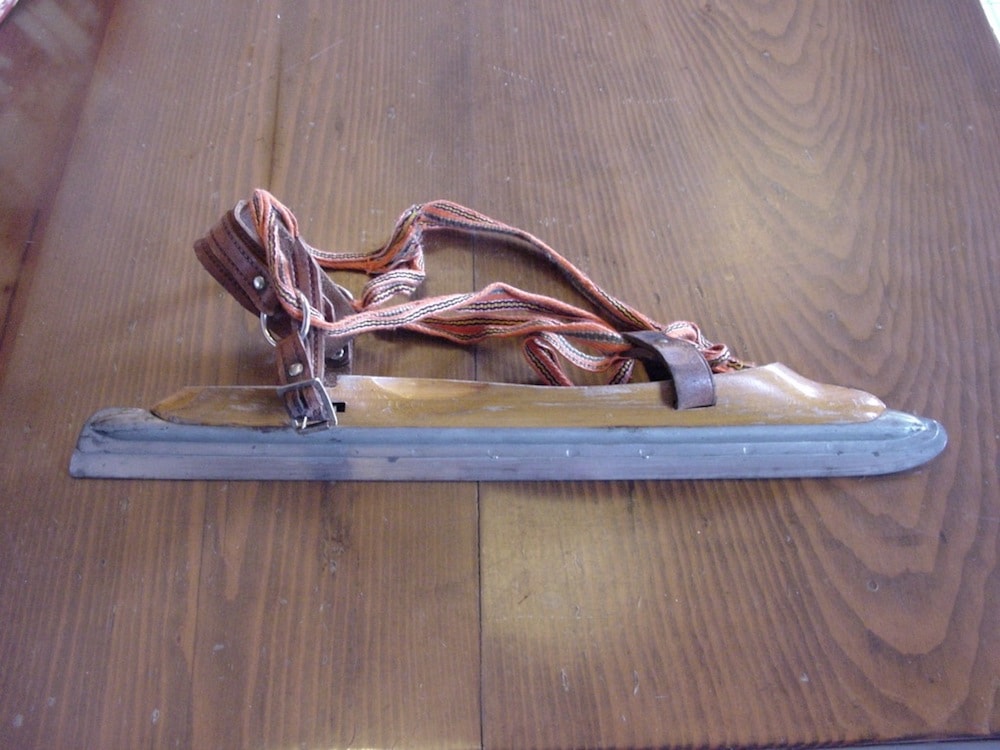 A young historical reenactor recently posted a video on 18th century frontier skating. He’s a hockey player and a good skater. Clearly, it’s different from skating in hockey boots. No ankle or foot support, and the blade shape is different. But the old-time skates seem quite functional, especially if the skater is simply trying to move straight up the ice.

Enjoy. Now, I must head out on my own winter operation — which involves a shovel and a roof-rake..