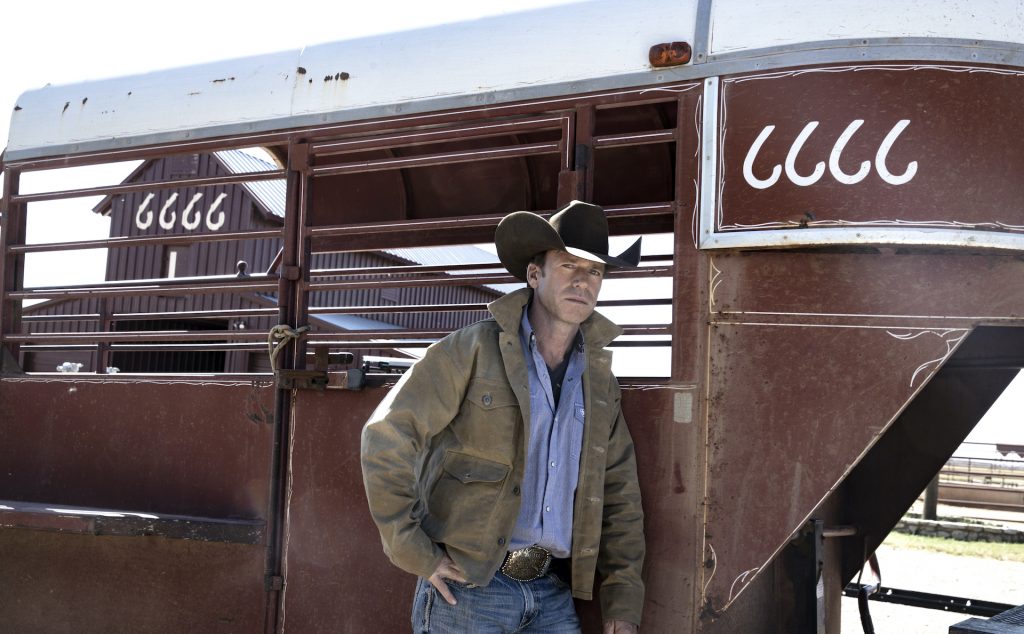 Taylor Sheridan continues his roll. He’s the creator of the surprise massive hit Yellowstone — which I unabashedly describe as my Cowboy Soap Opera. Now he’s taking the Dutton family saga back to the roots — and giving me a reason to watch the Super Bowl on Sunday. From Variety Magazine:

A “Yellowstone” prequel series is set at Paramount Plus under an extension of series co-creator Taylor Sheridan’s overall deal with ViacomCBS.

The prequel, “Y: 1883,” follows the Dutton family as they embark on a journey west through the Great Plains toward the last bastion of untamed America. It is described as a stark retelling of Western expansion, and an intense study of one family fleeing poverty to seek a better future in America’s promised land — Montana.

The show will debut on Paramount Plus in 2021, with a special sneak preview set to air during the Super Bowl this Sunday. It will be executive produced by Sheridan, fellow “Yellowstone” co-creator John Linson, Art Linson, David Glasser, David Hutkin, and Bob Yari.

I’ve been a fan since Sicario. I just really like where the man is coming from as a writer — and as a man. Esquire Magazine did a fine piece on him a while back. Worth the read.